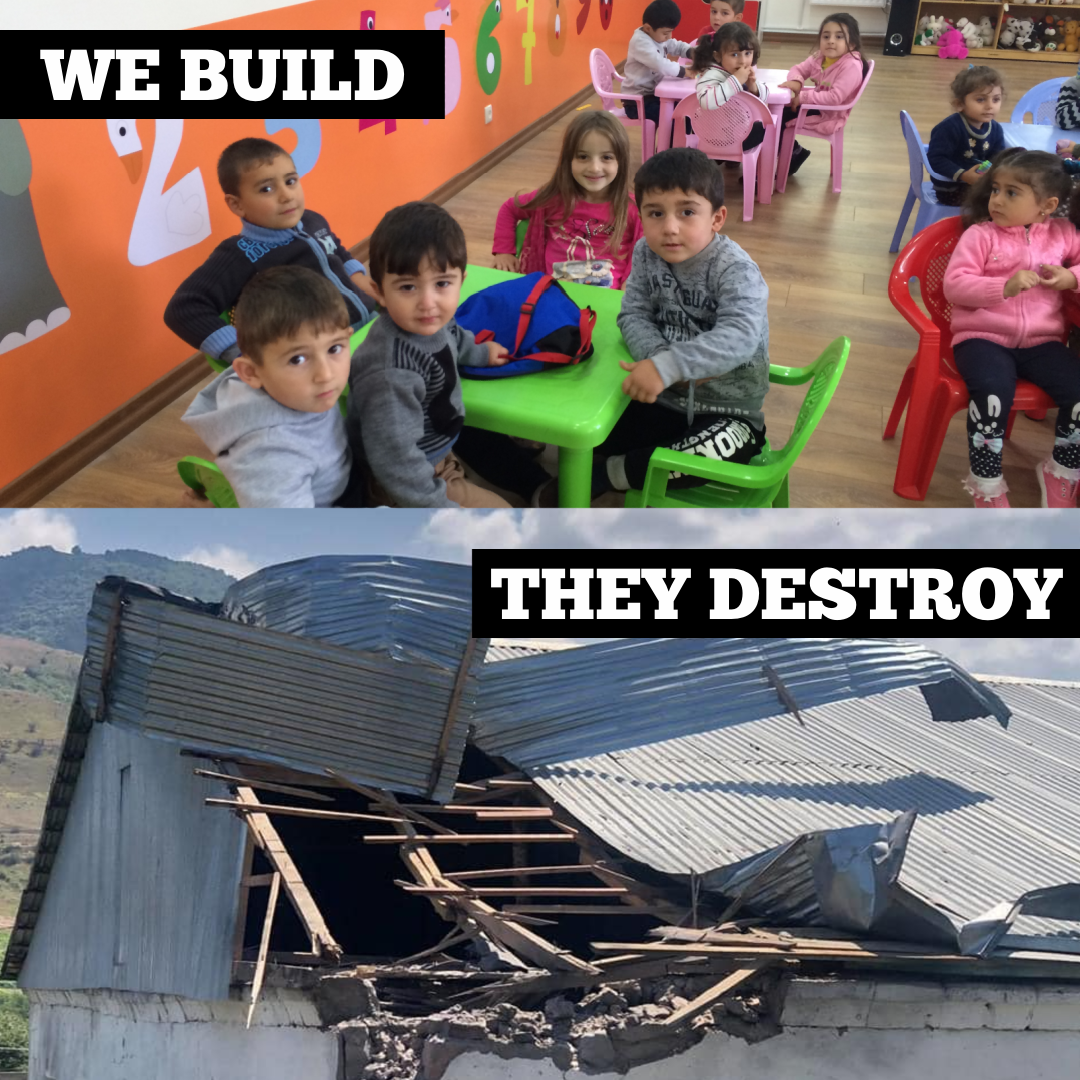 In immediate response to the renewed Azeri attacks on civilian populations in the Berd Consolidated Communities of Armenia’s Tavush Region, The Paros Foundation announces the launch of its Emergency Reconstruction Fund. Funds raised will be immediately deployed to repair the most severely damaged homes and other infrastructure shelled in this recent Azeri attack. 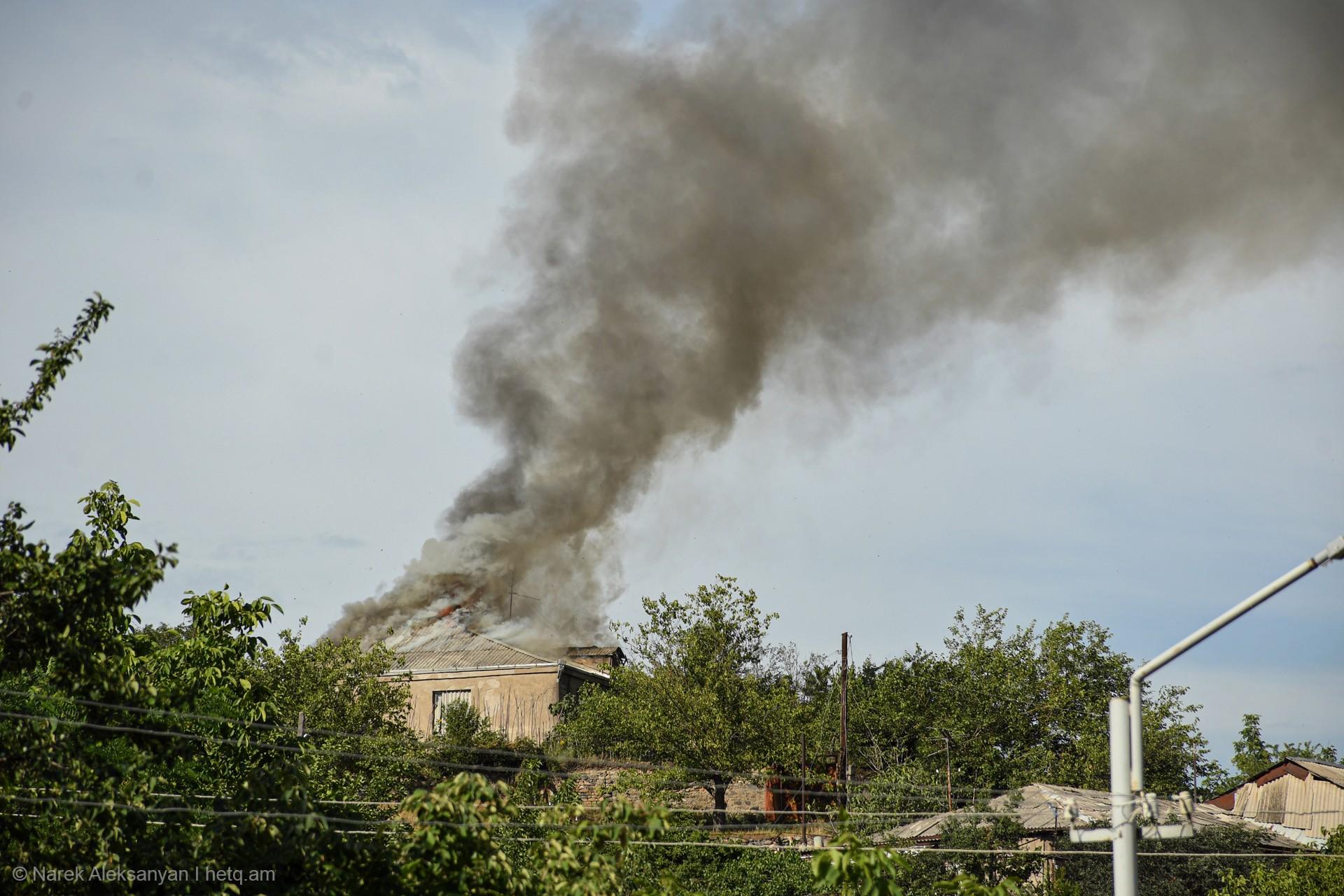 “Azerbaijan has once again targeted the civilian population in villages along the Armenian border. Many homes in Nerkin Karmir Aghbyur, Aygepar and Chinari received varying degrees of damage, including the Aygepar Kindergarten that was reconstructed by Paros in 2018,” said Peter Abajian, Executive Director of The Paros Foundation. “Our goal is to quickly deploy our work crews in the area to not only repair the damage, but make improvements to these families’ homes.”

On July 12, during the midst of the global pandemic surrounding Covid-19, Azerbaijan renewed its attack on Armenia in violation of the ceasefire agreement. Over the next two days, Azerbaijan launched artillery of various calibers at the Armenian civilian populations of several communities within Berd Consolidated Communities of Armenia’s Tavush Region. Families in these villages have experienced material losses on their homes and property. Thankfully, villagers remain safe and there has been no civilian loss of life during this period. While the Armenian government has already visited many to assist, The Paros Foundation’s Emergency Reconstruction Fund will work to not only make repairs to these damaged homes, but will make substantial improvements for them. 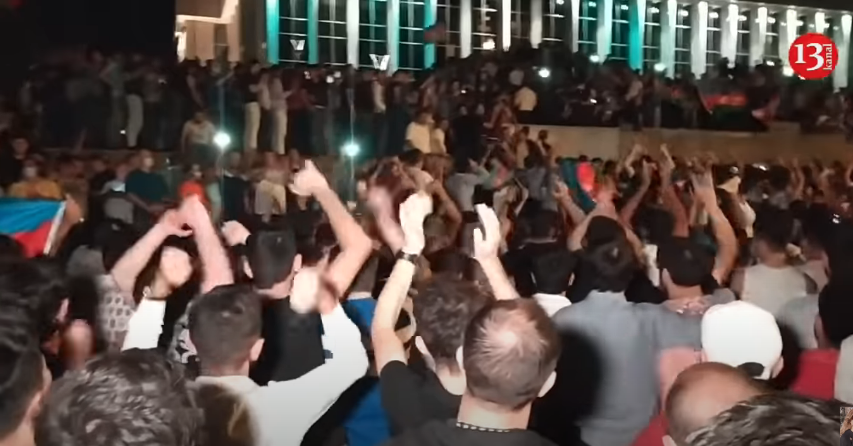 Four Armenian soldiers were killed during the fighting and several have been wounded including one in critical condition. The Armenian army has shot down 10 Azeri combat drones, including a Elbit Hermes 900 UAV with an estimated $30 million price tag. Moreover, two strategic Azeri military posts are now under Armenian control. While the military losses on the Azeri side are reported to be substantial including the death of an Azeri general, Azeri protests in several cities around the world are calling for war with Armenia.

Join our efforts to continue the SERVICE Armenia 2020 project