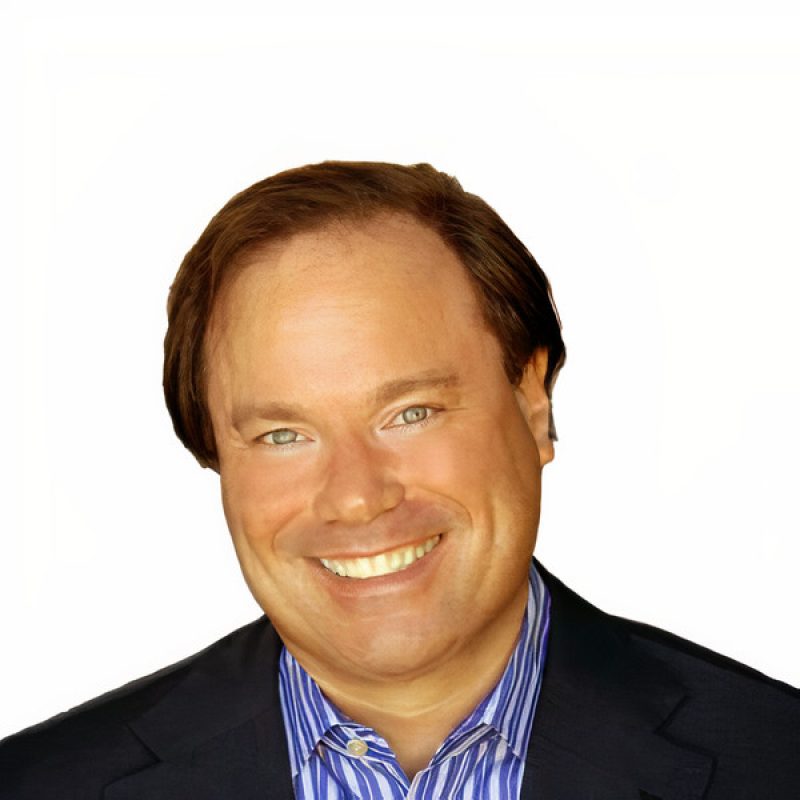 Armenia has so many extraordinary people willing to sacrifice themselves to bring benefit to their fellow countrymen. They harness their personal talent and energy, along with that of their friends and neighbors, to bring new light and hope to the lives of people who would not otherwise receive necessary support and attention. Meeting and witnessing the hospitality of the Armenian people sparked my yearning to give back by establishing The Paros Foundation to help the Armenian people.

When you financially support Paros projects, every dollar you send goes directly to the effort because the Foundation’s administrative expenses are underwritten. Consider partnering with Paros. If your family is already supporting projects in Armenia, you may wish to consider leveraging Paros’ administrative infrastructure to help oversee your project. We would happily partner with you to manage your philanthropic activities.

Thank you for making a difference in the lives of so many people. 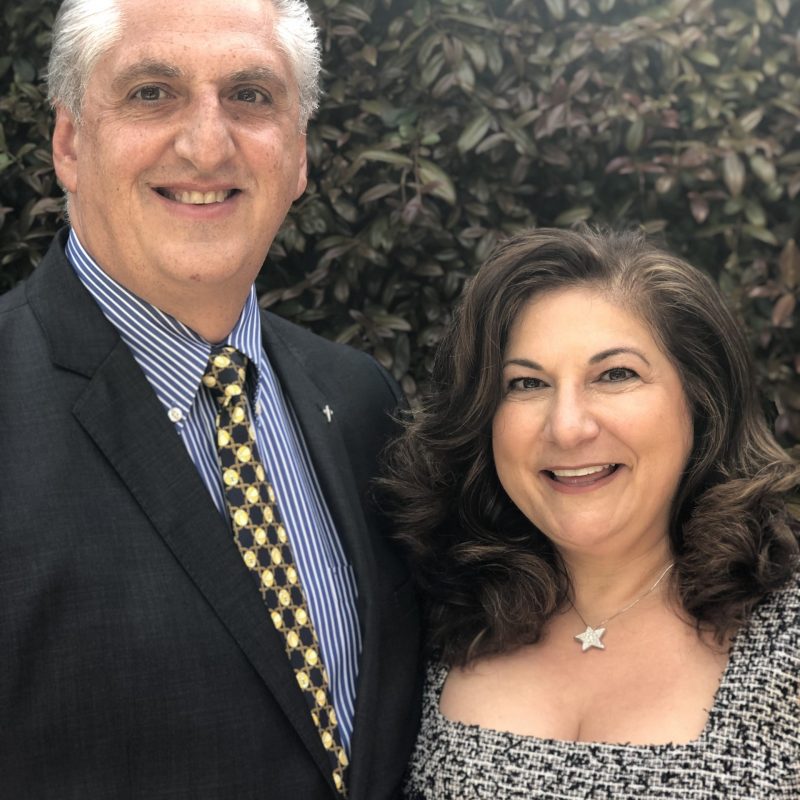 Peter Abajian has worked in the Armenian American community for more than 25 years. Abajian began his career with the Armenian Assembly in its Washington, D.C. offices in 1988. From 1995 until 2006, Abajian led the Assembly’s Western Region operations, ultimately advancing to Deputy Executive Director. During this time, Abajian worked with both the Armenian community and the U.S. Congress to promote a stronger U.S. – Armenia relationship, while simultaneously working to expand the Assembly’s membership and financial support. Nationally, he spearheaded efforts to raise new sources of revenue, organizing several successful national events, and serving as one of the organization’s chief spokespeople. In 2006, Abajian and his family moved to Armenia and formally launched and led the Paros Foundation. He and his wife, Houry, are proud parents of identical twin daughters. The Abajian family lives in Los Angeles, California and have an apartment in Yerevan Armenia. Mr. Abajian received his Bachelor of Science degree in Political Science from the University of Michigan, Ann Arbor and took graduate courses in Business and Marketing at George Washington University in Washington, DC.

“I care passionately about the future of Armenia; and I take great pride in contributing to its develop through our project-based model. Our 100 for 100 Projects for Prosperity campaign to commemorate the Centennial of the Armenian Genocide was met with tremendous success. This effort energized our staff and served as a positive example of successful project identification and implementation to both our beneficiaries and the Armenian community at large. Moving forward, our efforts are focused on continuing to help Armenia’s development in a smart, efficient and transparent manner through our Projects for Prosperity campaign and our Prosperity on the Border initiative. My hope is that through The Paros Foundation’s leadership and the communities’ support, we will continue to help Armenia and her population develop and thrive.” 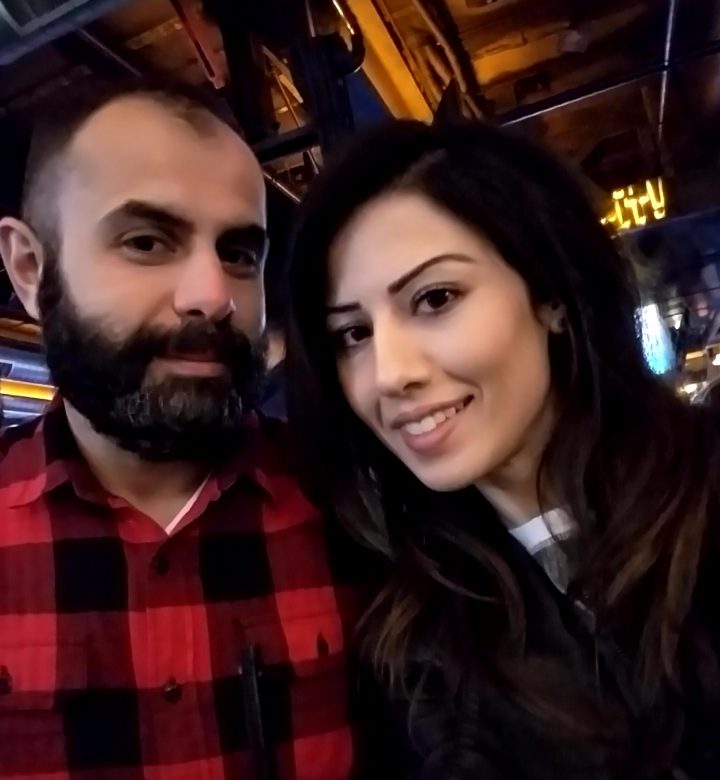 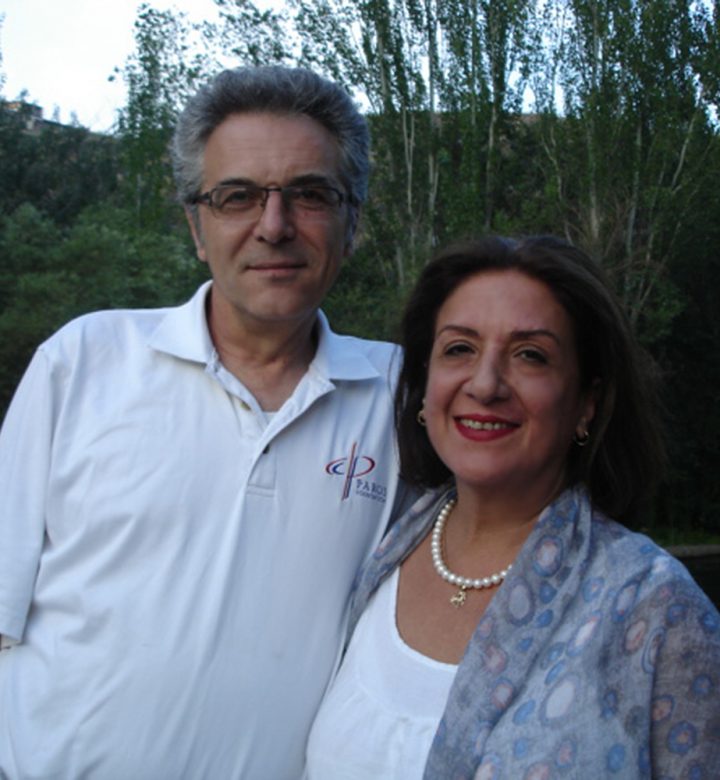 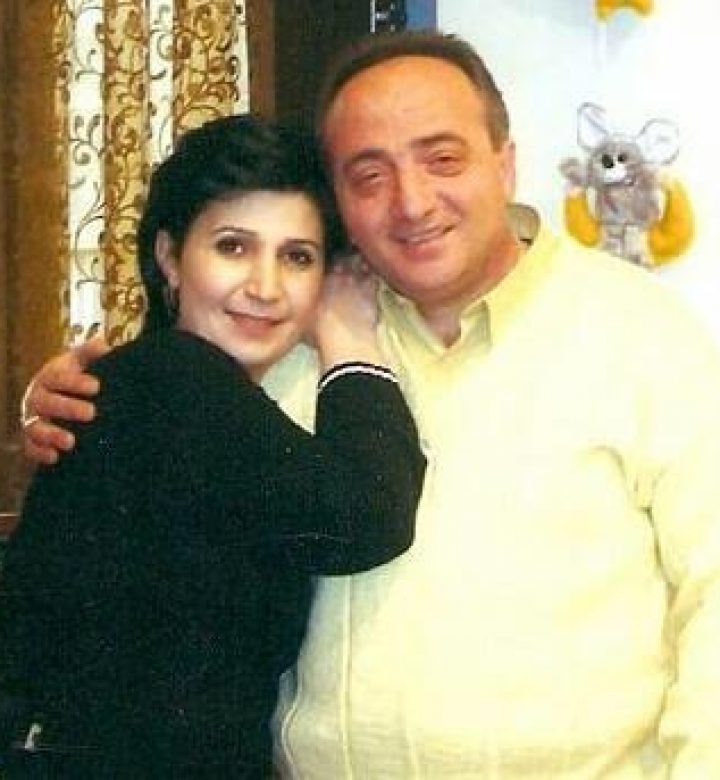 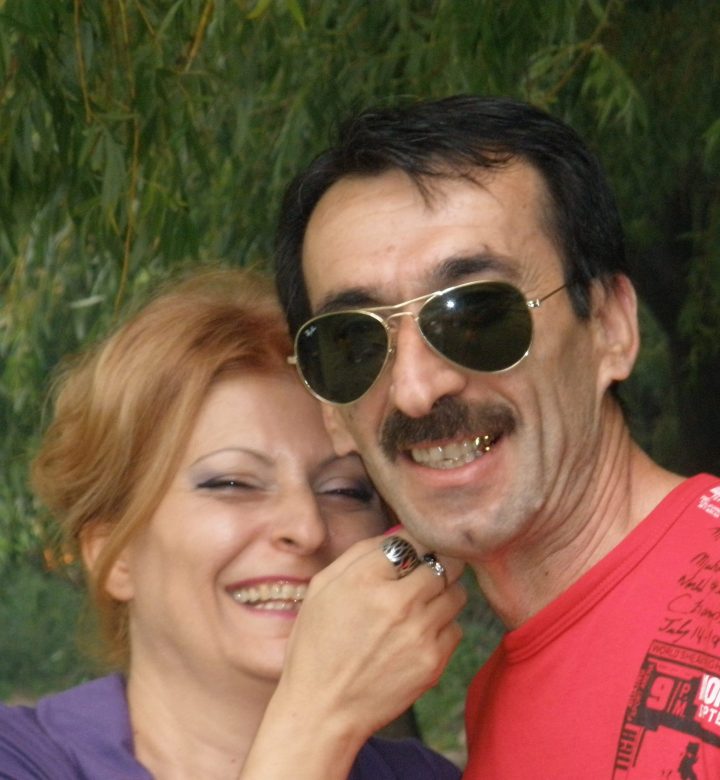 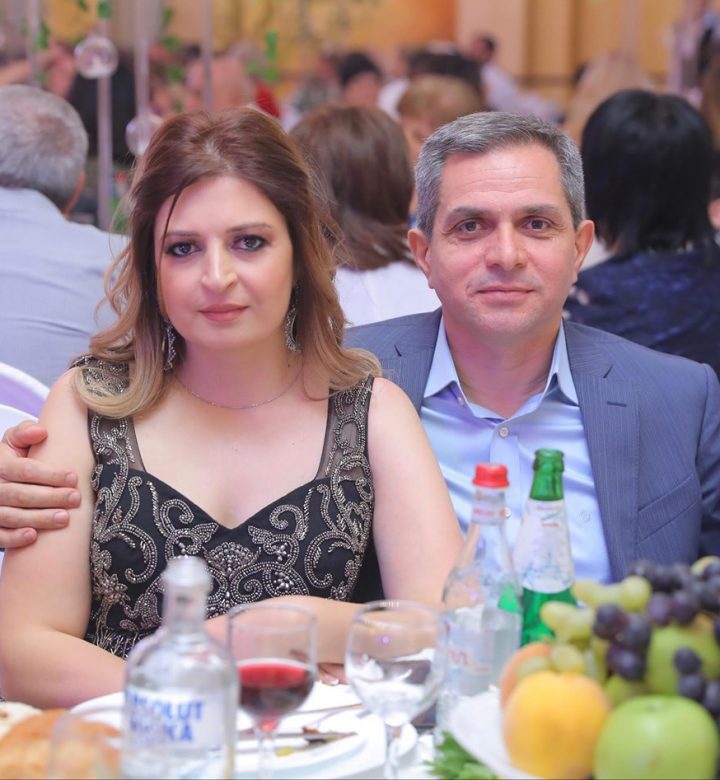 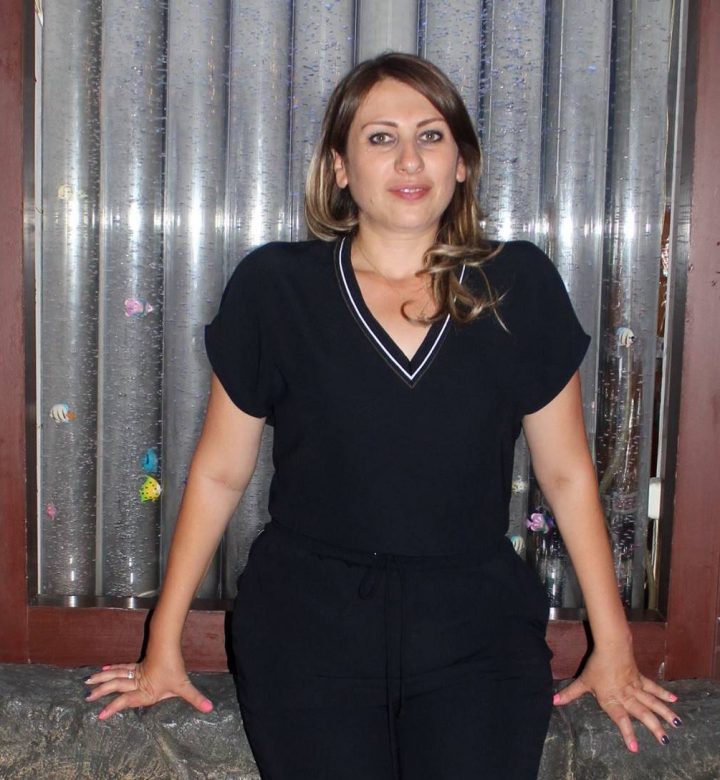