Berkeley, California–The Paros Foundation’s 2016 SERVICE Armenia program was another great success. Participants included 23 young people from across the United States and Dubai who worked together on seven different humanitarian and educational service projects over the course of four weeks, all while touring and enjoying Armenia and making life-long friendships.

“I loved every second of it. The service work we did was great and taught me a lot of life skills also. I especially liked when we had contact with the local kids. There were so many things to do in Armenia we were never bored. All the touring places we visited were amazing too,” said Talar Abajian, a high school senior who participated in this year’s program. 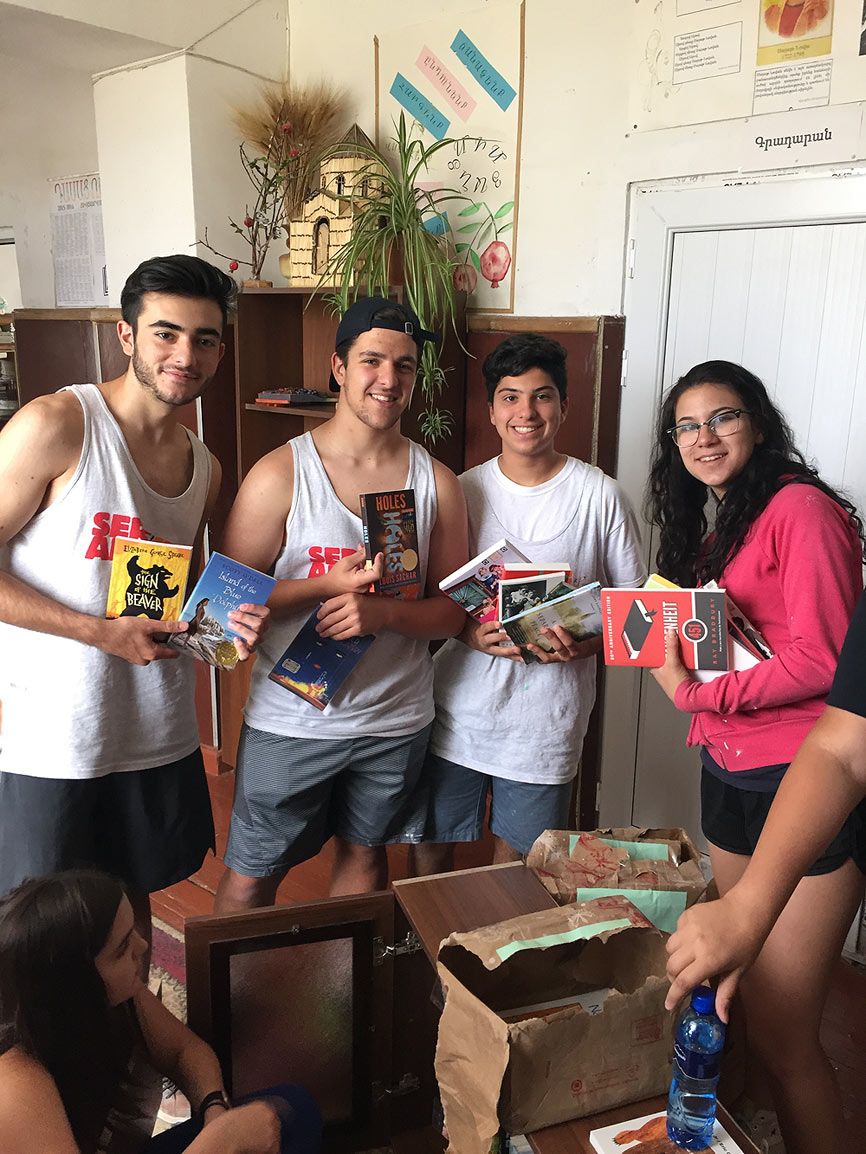 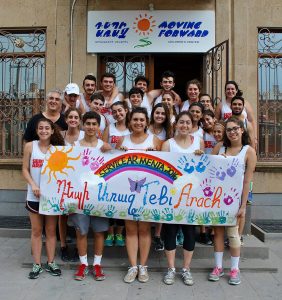 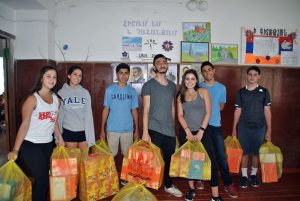 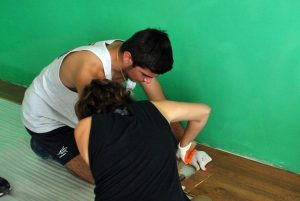 “Through the generous support of donors and SERVICE Armenia volunteers, three classrooms were renovated at the Lchashen village school, shoes were distributed to more than 200 students, and a playground w 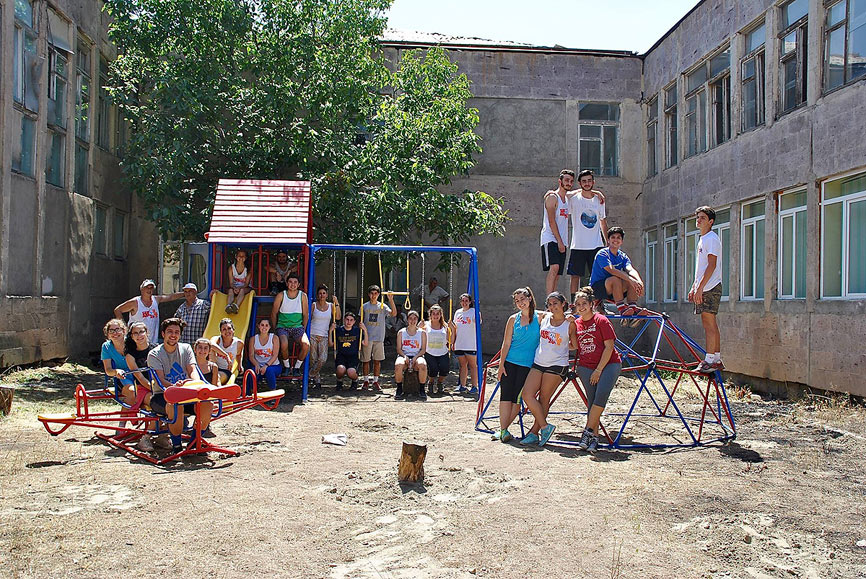 as created at the Getashen village school for their kindergarten,” said Peter Abajian, Executive Director of The Paros Foundation. “In addition, we helped with the GOAL soccer camp in Gyumri, worked at the Debi Arach Children’s Center, and distributed English language literature through our Book-in-a-Bag project to three village schools.”

“I had a great time with Paros this summer, and I’m happy to say that I’m interested in participating next year too,” said Thomas Yocum, 2016 SERVICE Armenia participant.

The Paros Foundation established SERVICE Armenia in 2013 to provide young people between the ages of 17 and 23 with the opportunity to engage in meaningful service work while having fun in Armenia and Artsakh. Applications for SERVICE Armenia 2017 will be available in January on our website www.parosfoundation.org.

About The Paros Foundation

Donations to The Paros Foundation, a 501(c) 3 organization, are tax-deductible to the fullest extent allowed by law.  The Foundation underwrites100% of administrative costs allowing all donor contributions to be allocated directly to the projects.

INVESTING IN EDUCATION ON THE BORDER