“I am very pleased with the progress that the Choir has made in the relatively short period of time that we have been working together.” Said Maestro Raffi Mikaelian, “In five months of rehearsals, the Choir has made tremendous progress and I look forward to our next concert.”

The Choir performed to a full house at the Ghomidas Chamber Music Hall. U.S. Ambassador Marie Yovanovitch, and diplomats from the European Union and the Embassy of Iran attended the Concert at the invitation of organizer and Principle Sponsor, The Paros Foundation.

“The Concert tonight was a solid step forward in the evolution of the Paros Chamber Choir. It is impressive that the Choir performed 17 new songs as part of its program tonight.” Said Peter Abajian, Executive Director of The Paros Foundation, “The Paros Chamber Choir continues to serve as an inspiration to people around the world and as a shining star for Armenia and we are proud to be supporting their work.” 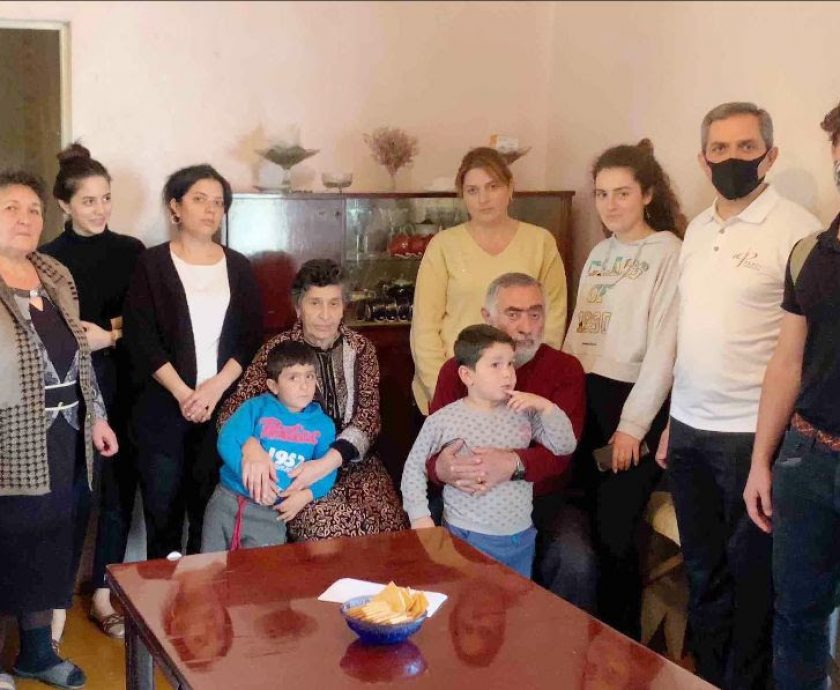