After the devastating 1988 Shirak Earthquake almost all of the kindergartens were damaged and some of them were completely destroyed. Although 27 years have passed there is still several kindergartens still functioning in temporary shipping containers in substandard conditions. The municipality of Gyumri tries to assists all of these kindergartens, but is unable to keep up with their many problems. The “Local Democracy Agency” (LDA) foundation, established in Gyumri in 2012, has been working to aid these kindergartens.

Currently, LDA is working closely with the Zangak Kindergarten, which has been operating since 1992. It was constructed by the Russians as a present to the children of Gyumri after the earthquake. Zangak Kindergarten operates out of a modular building with a big hall, sleep rooms, play rooms and 90 children in attendance. One wing of the kindergarten needs new flooring as many of the floorboards have rotted away.

In the past two years the Gyumri Municipality has restored the playground for the children. Sponsorship of this project will help restore the floors in one wing including the hallways, sleep rooms, play rooms and classrooms. $5,050 is needed in order to complete the restoration and LDA has already pledged $550 towards the workers compensation. The municipality has also agreed to provide sand for the restoration. The main goal of this project is to improve the conditions of the kindergarten and promote the children’s’ health and a safe environment. 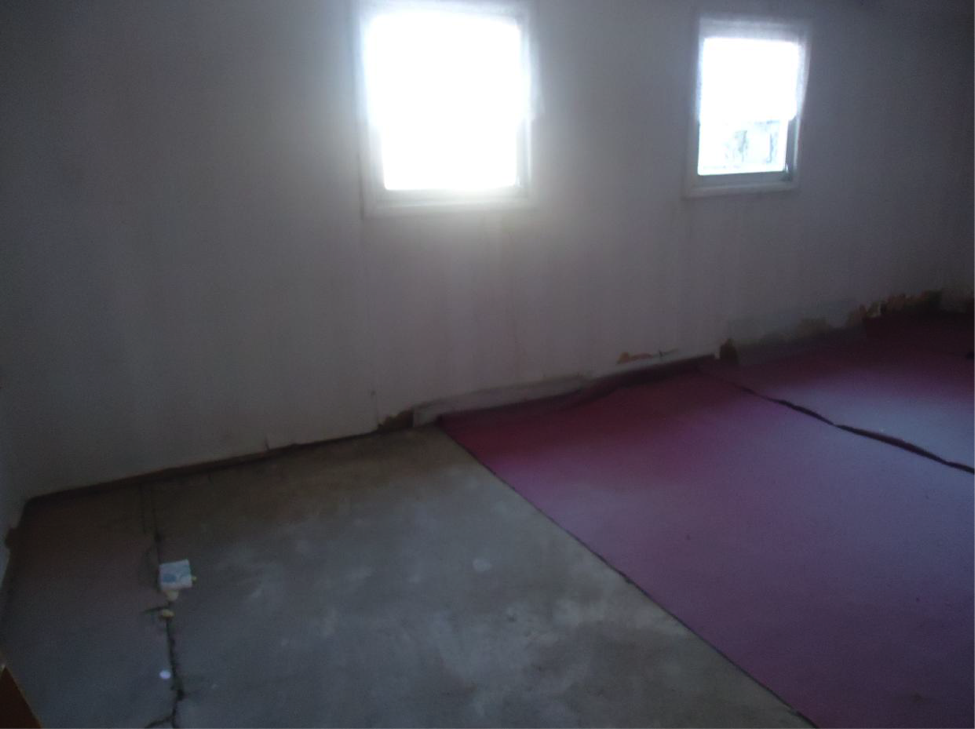 The floors at the Zangak Kindergarten are in need of restoration. 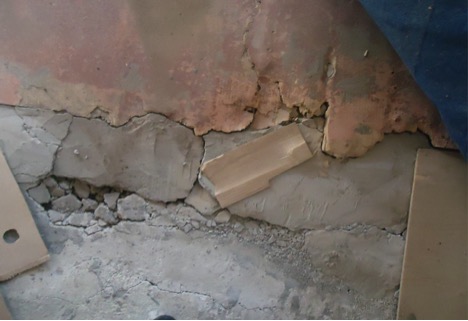 Condition of the floors at the Zanagak Kindergarten prior to restoration.

The floors at the Zangak Kindergarten in Gyumri have rotted away over the last 24 years as a result of rain and termites. Zangak Kindergarten is one of the several kindergartens left in substandard condition since the 1988 Shirak Earthquake. Restoration of the floors is especially important so that the children and the staff do not fall and hurt themselves.

The short-term impact of this project will be to restore the floors in the hallways, classrooms, and playrooms and sleep rooms in one wing of the Zangak Kindergarten. All materials will be purchased in Armenia, thus providing a boost to the local economy. In addition, local villagers will be hired to complete the construction work, thus providing them with temporary jobs.

In the long term, children for years to come will have a safe and warm environment in which to start their educational careers.

Cultural Society of Armenians from Istanbul