The Tigran Chukhajyan Art School (formerly Vanadzor Music School #3) was established in 1969 through the efforts of Eduard Kzartmian. Originally it was located on the ground floor of a residential building and had a total of seven classrooms. The school eventually became one of the best in the Lori Region of Armenia and began attracting more and more students every year. In 1984 the school was relocated to a larger building and underwent major reconstruction to accommodate 500 students. It was transformed into an exemplary academic facility with large classrooms and auditoriums.

The 1988 Shirak Earthquake seriously damaged the school and students had to relocate to a temporary location. The make-shift building did not have proper heating or lighting. Leaks from the roof resulted in further deterioration of the building. The musical instruments were damaged because of water the lack of proper storage facilities. Only 26 pianos, one violin and two cellos were able to be used at the Vanadzor Musical School. However, despite all these difficulties students continued their classes and participated in regional music competitions receiving awards.

The Paros Foundation regularly inspects the physical facility and recommends needed repairs. Several of the improvements have been completed by sponsorship from a San Francisco Committee. Past maintenance issues have been completed under The Paros Foundation’s guidance including replacement of the central boiler, repair of the stage walls, repairs to the basement to contend with moisture issues, work to the outside of the building, painting of all the window frames, and repair of student desks. With the help of our donors the school has obtained a high quality copy machine, as well as a baby grand piano, two violins, a guitar, flutes and several traditional Armenian instruments including kanoons, kamanches and duduks. Furthermore, The Paros Foundation has helped find funding for scholarships that have been awarded to students on merit and financial need.

The Paros Foundation works to promote the Tigran Chukhajyan Art school as it is an exemplary example of Armenia’s talent and potential in the Lori Region. The Foundation’s goal is to help the School find additional sponsors to aid with student expenses related to additional scholarships, individual travel to and participation in international competitions and their continuing education.

To learn more about the Vanadzor Art School No. 3 please visit their website at www.vanadzormusic.org 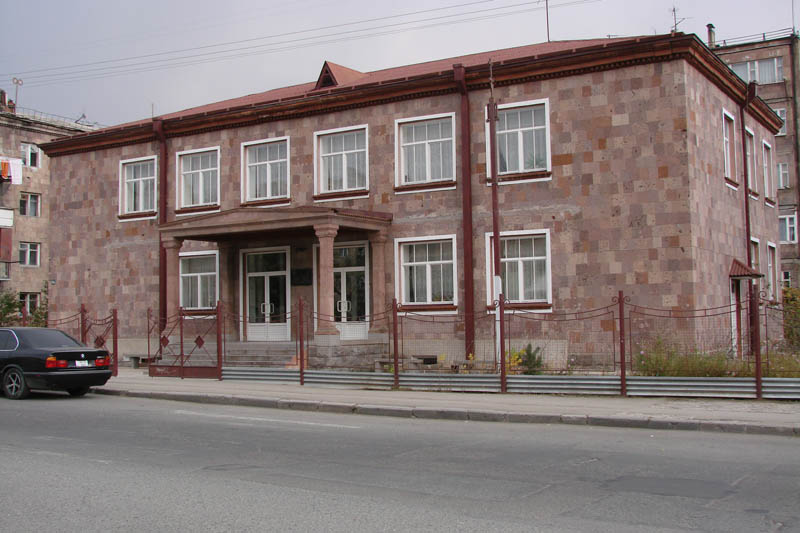 Due to severe poverty, several hundred children live in institutions in Gyumri even though they may have a parent. Young women living in orphanages and boarding schools in Gyumri are at a high risk of not pursing higher education, being married off at a young age, or even becoming victims of abuse or trafficking. Mentoring these women through the Nor Luyce Mentoring Center helps provide these women skills, direction and goals for the future.

Sponsor will be recognized on both the Nor Luyce and The Paros Foundation websites, social media sites and in all appropriate press related to this project. Donors will also be mentioned in the Nor Luyce e-newsletter and be given regular progress reports on the girl’s progress during their university studies.