Today, the orphanage houses 84 children and operates a school that serves a total of 115 children with 54 individuals on staff. This historic building, specifically its third floor, is in need of emergency repairs prior to another harsh Gyumri winter. Sponsorship of this project will help urgently complete renovations, which include repairs to fix several leaks in the roof, replacement of 32 windows on the third floor (several of which have been boarded up because there is no glass in them or they don’t close), new doors for the third floor corridor (at each staircase), balcony, bedrooms and classrooms, and new carpeting for the rooms with water damage where children stay. Furthermore, the exterior walls on the third floor are made of asbestos panels, which have been poorly installed, are not water tight and have caused the third floor carpeting in the rooms to become damp and foul over time. The asbestos panels will be replaced with a new exterior wall that will be weather/water tight. Additional repairs are also needed, such as repairs to water pipes and partial renovation of two bathrooms (including drain pipes and the addition of a shower stall), but will be addressed after the above urgent needs are met. These renovations to the orphanage are important to not only keep the children and staff safe, warm and protected from illnesses that may arise due to poor conditions, but also to help preserve a building that holds such significance for Armenian history in its walls. 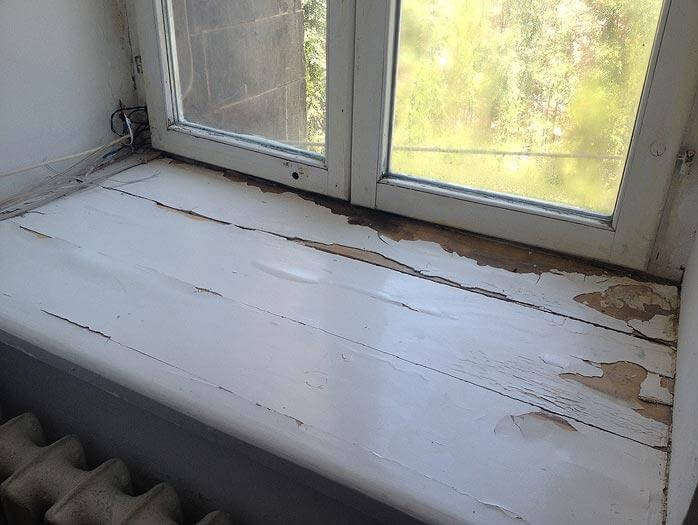 There is damage to both the interior and the exterior of many of the windows. 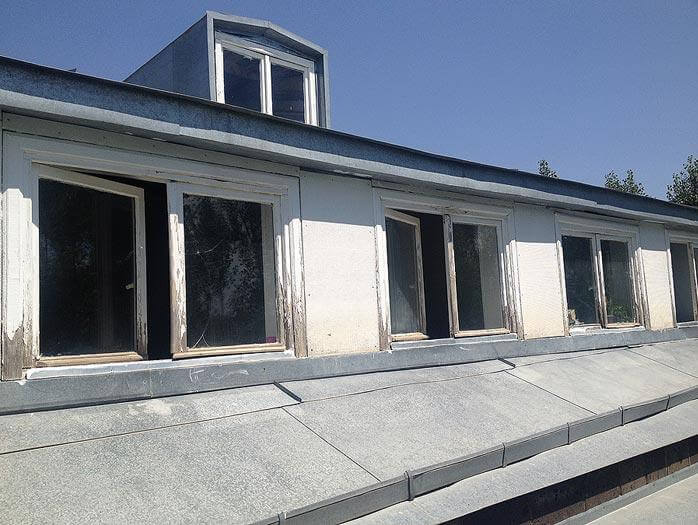 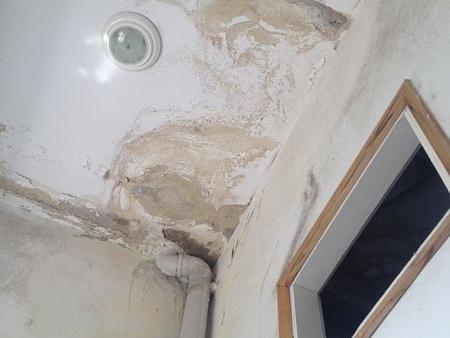 The orphanage is in need of several emergency repairs in order to withstand another harsh winter. 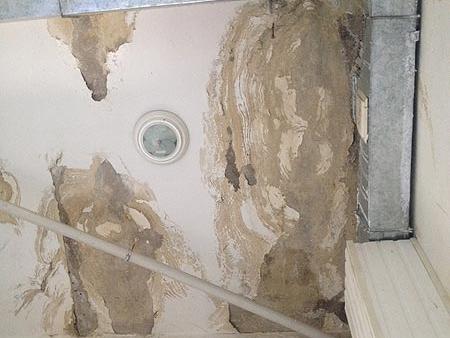 Repairs will improve the overall living conditions of the children and staff. 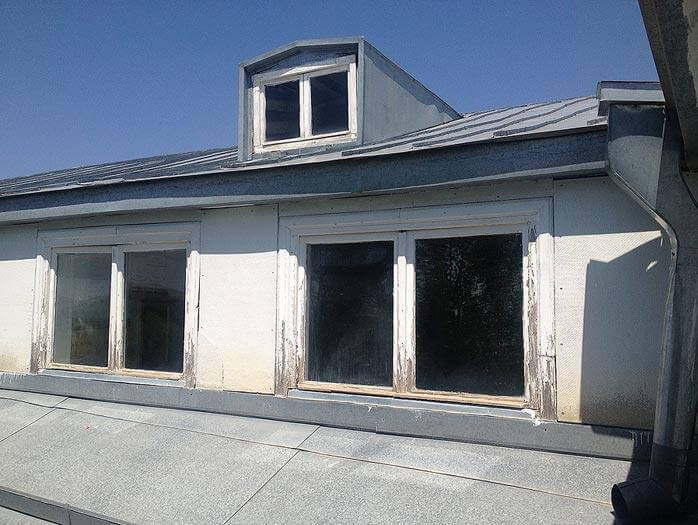 Repairs will also keep the children and staff warm and protected from illnesses that may arise due to these poor conditions. 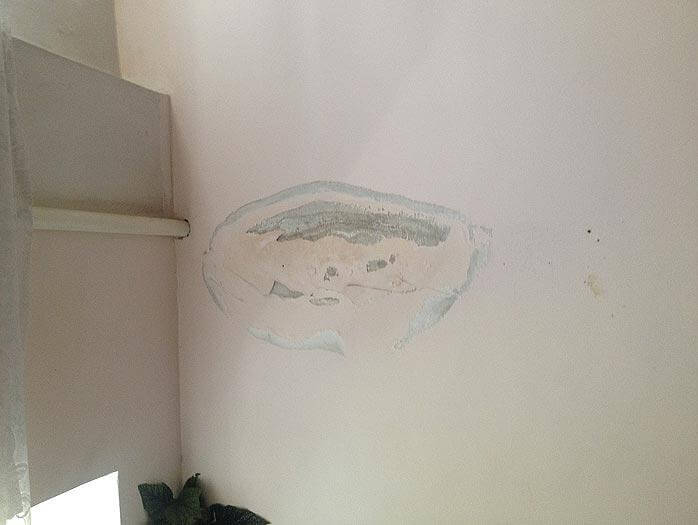 Many of the interior walls have water damage. 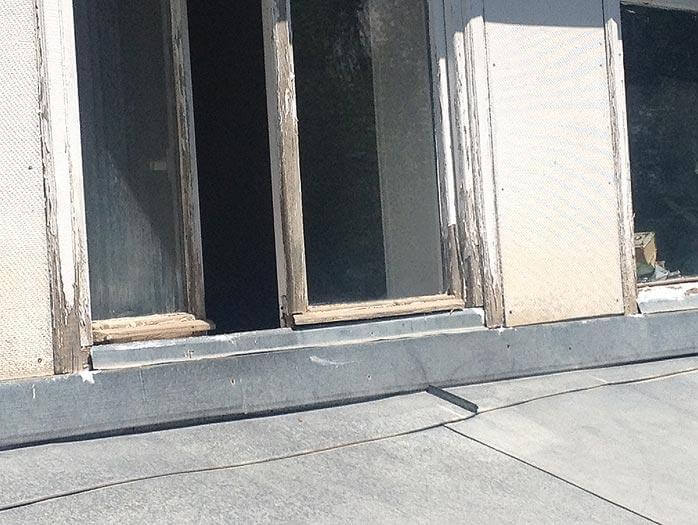 A closer look at the damage to the windows. 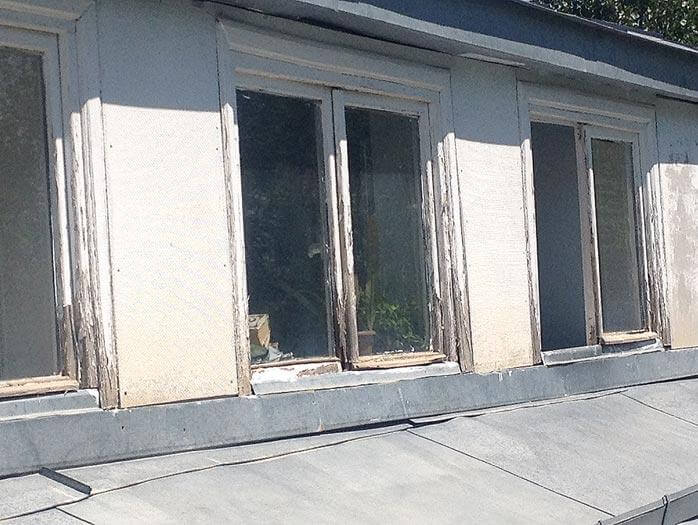 32 windows in total need to be replaced.

The Terchoonian Home, which has several leaks, and damage to their building, is in need of emergency renovations in order to withstand another winter and keep its children, students and staff, safe and away from illness that may arise. Additionally, preserving this building is of high cultural importance due to its historical significance.

The short-term impact of this project will include repairs to several leaks in the roof, repairs to 32 windows on the third floor, installation of new doors for the third floor corridor, balcony, repairs to the bedrooms and classrooms, new carpeting for the children’s rooms and replacement of the asbestos panels on the third floor with a new exterior wall that will be weather/water tight. All materials will be purchased in Armenia, thus providing a boost to the local economy. In addition, local labor will be hired to complete the construction work whenever possible, thus providing locals with temporary jobs.

In the long term, additional repairs will be made such as repairs to water pipes and partial renovation of two bathrooms (including drain pipes and the addition of shower stall). The success of this project will provide a proper, safe and warm facility for current and future children attending or living in the Terchoonian Home. The amount of illnesses and colds will be decreased with the elimination of leaks and water damage. Furthermore, a building that holds great historical significance will continue to be preserved for years to come.

Your donation to sponsor the Terchoonian Home Restoration Project will be recognized on a plaque at the Home, on the Paros Foundation website and in appropriate press related to this important project. The Paros Foundation will gladly arrange a visit to the orphanage when you are in Armenia.

Work is completed on the living quarters at the Terchoonian Home. Roof repairs, new flooring, doors and windows, lighting and electrical, paint and new bathrooms including indoor bathing facilities dramatically improving the living conditions for the children.