The town of Stepanavan is located in Armenia’s northern portion of the Lori Region. More than 10,000 people live in this ancient town. Stepanavan can trace it earliest settlements to the 4th century. Stepanavan was devastated by the 1988 earthquake including losing one of its primary schools. The Western Diocese of the Armenian Church raised the funds to build a new school for the children in Stepanavan. Vartkes Barsam, a philanthropist and active member of the Armenian community of Los Angeles served as project manager and oversaw the construction. The school was opened on 2003 and has served more than 525 children per year since. While the school has been well maintained, it is time to address some of the larger needs of the school starting with the heating system, school windows, bathrooms and to create a kitchen and dining hall.  Following these important capital improvements, the balance of the school will receive a cosmetic renovation including new lighting and a fresh coat of paint. 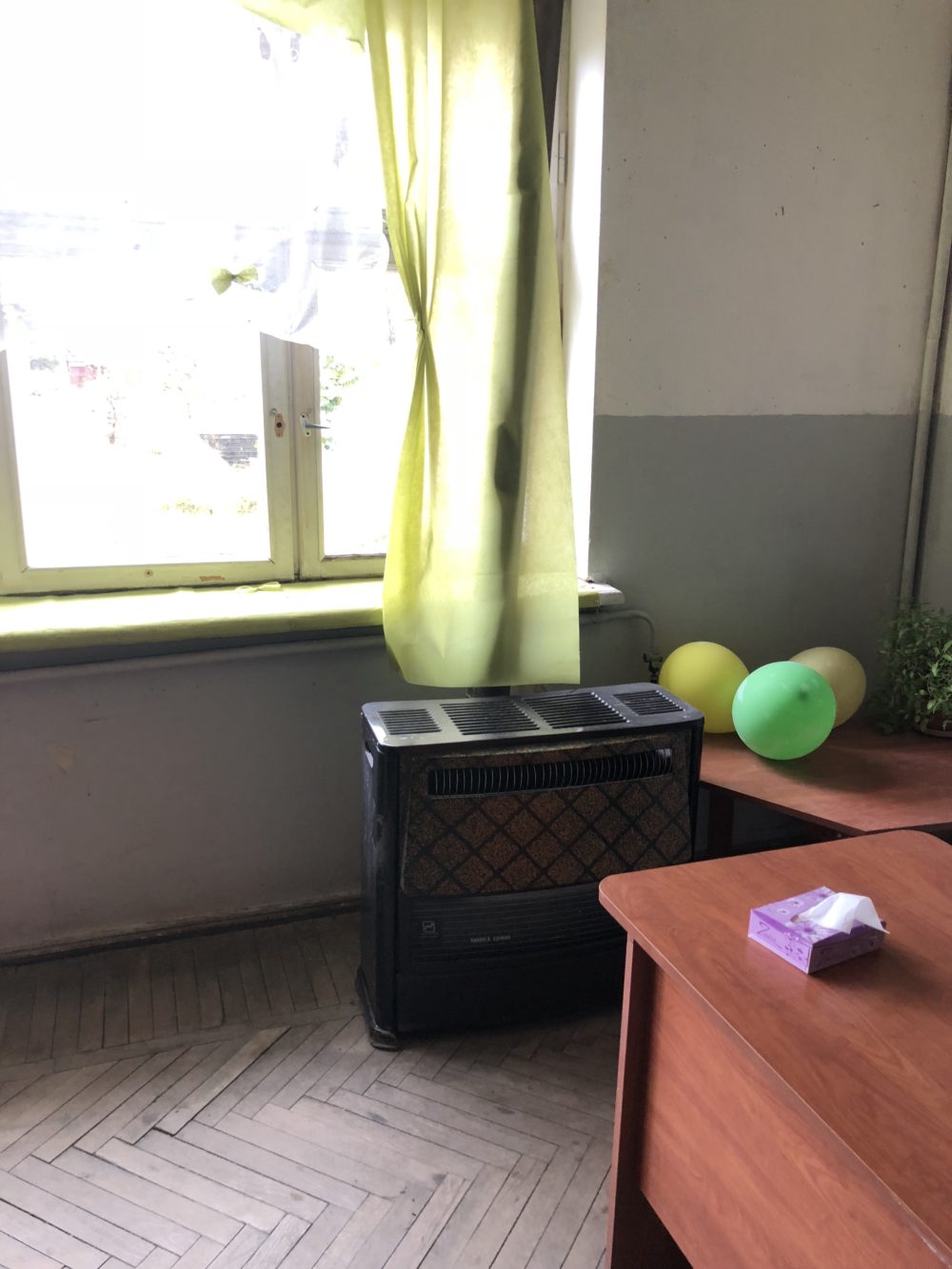 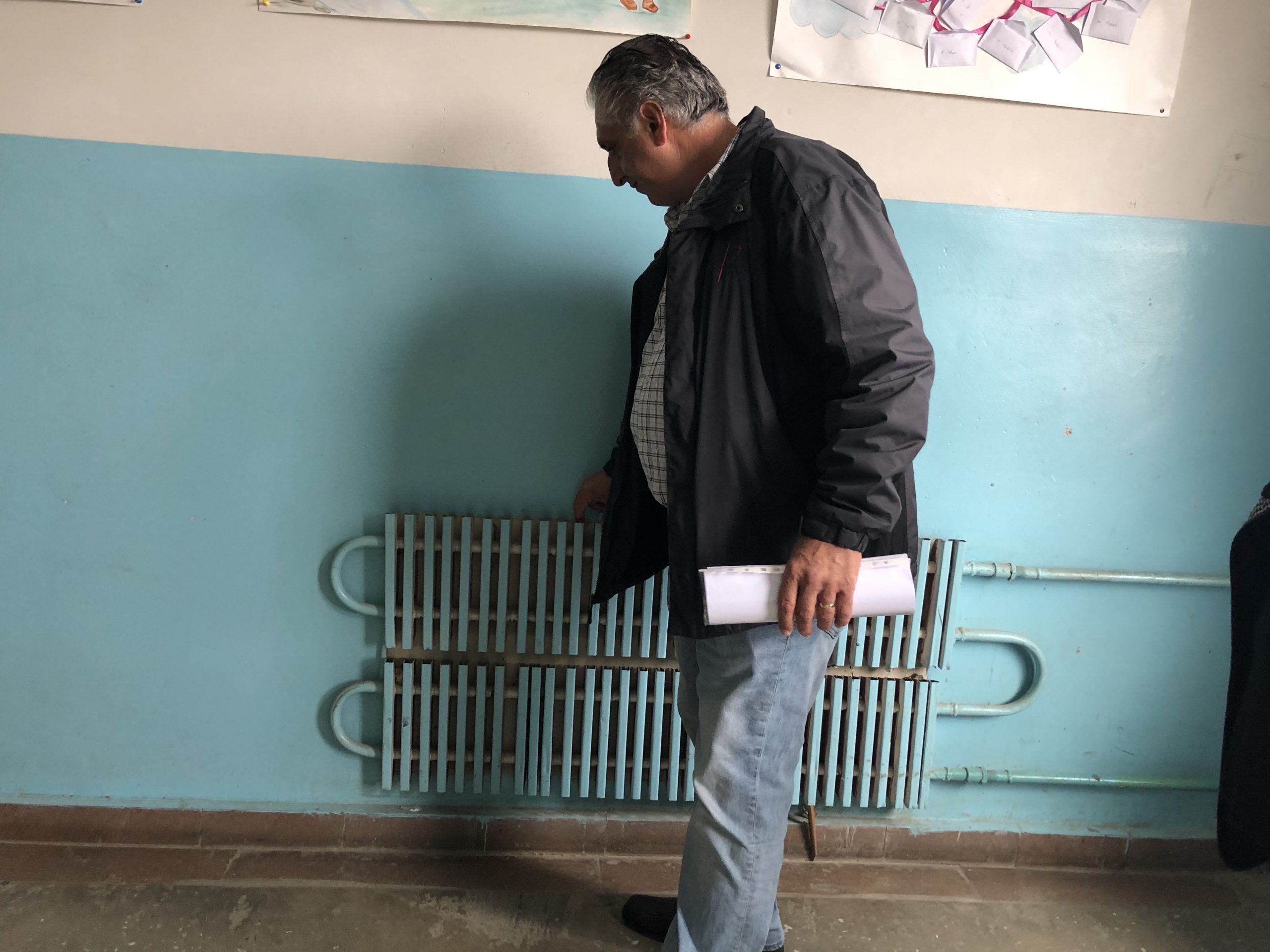 Peter Abajian, Paros Executive Director visited the school to inspect the conditions and solidify the scope of work to be done. 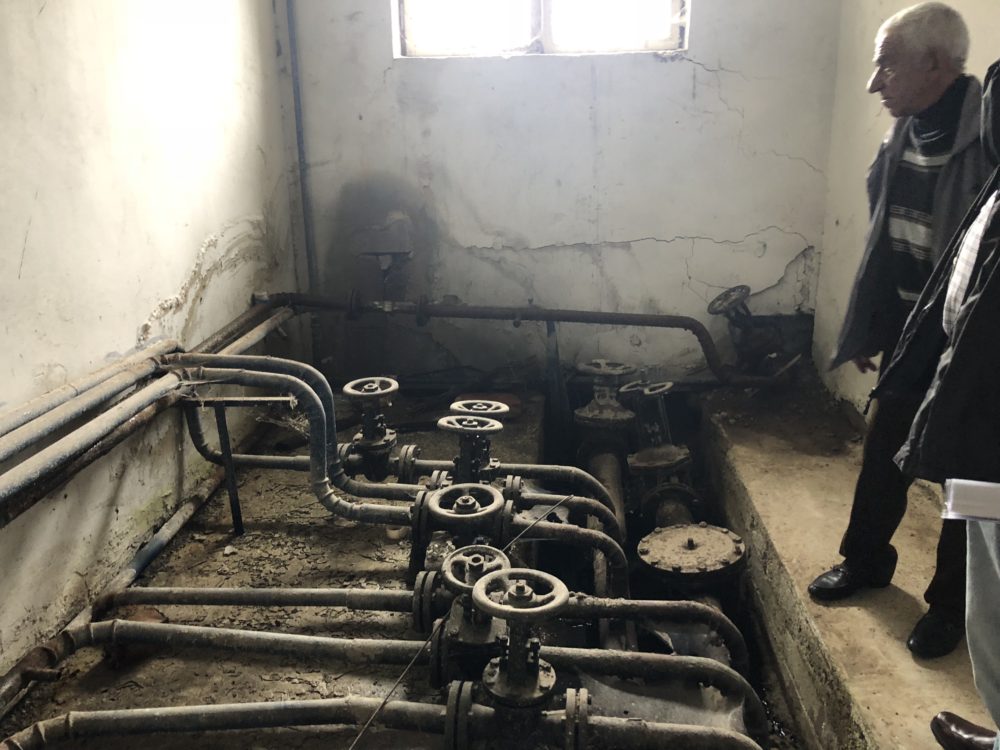 The old water distribution system throughout the school also needs to be redone. 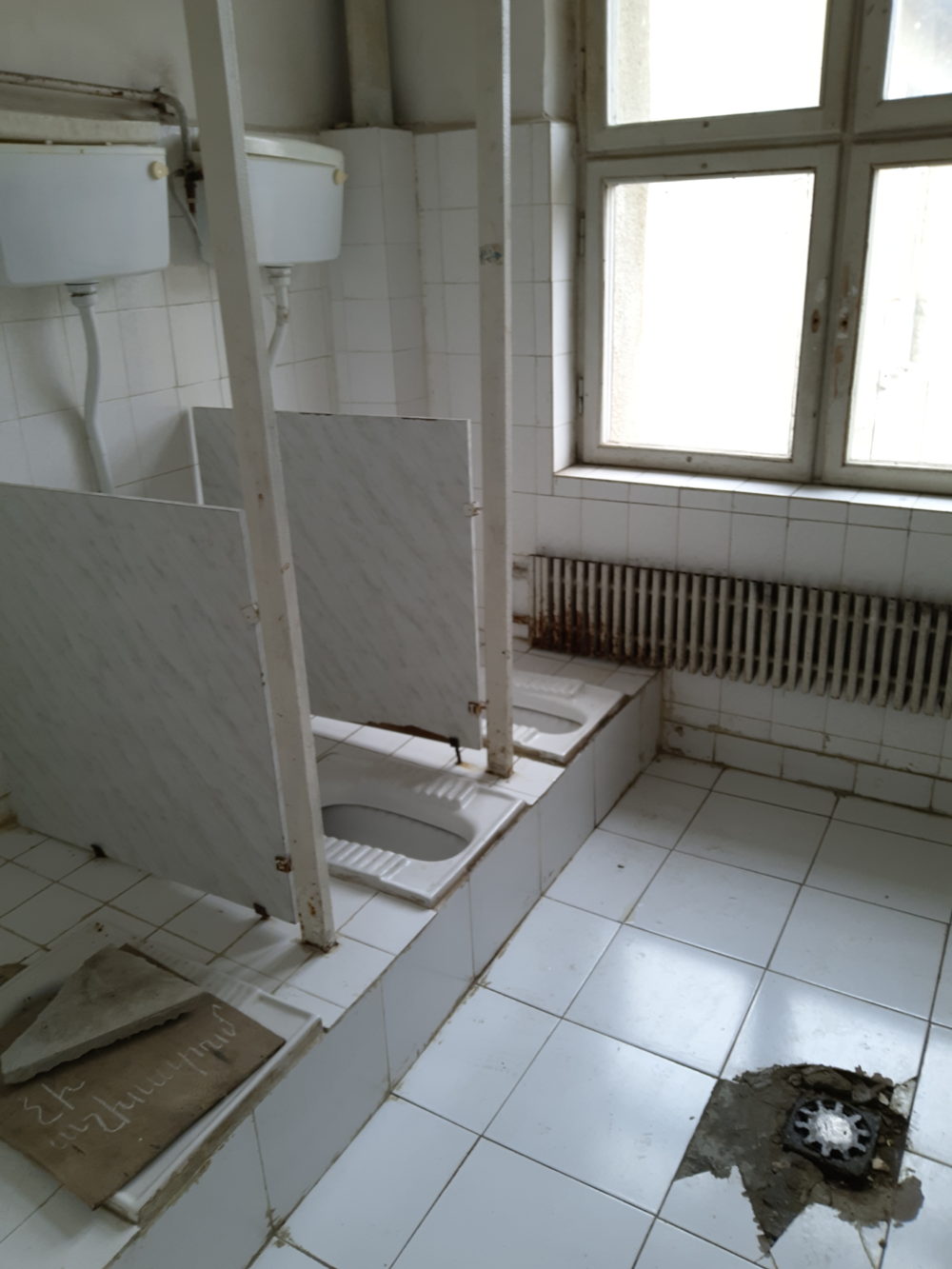 The bathrooms at the Stepanavan school need to be renovated and modernized.

School #2 in Stepanavan serves more than 525 children. The school needs a new heating system and new windows to help provide a safe and comfortable environment for the children in which to learn.

In the near term, more than 525 children and the school’s staff will enjoy a safer and more comfortable learning environment. The local economy will benefit with locals labor and materials utilized whenever possible.

In the long term, thousands of children and staff will benefit from the renovations completed at the school. Because of better heating, the school will better accommodate a variety of after school programming for the children in the colder winter months.

All sponsors of this project will be recognized on The Paros Foundation website, on a plaque at the Stepanavan St. Gregory The Illuminator School #2, and in appropriate press related to this important project. Visits can be arranged to Stepanavan for sponsors during their visits to Armenia.

Diane Barsam visited the school with Paros Project Manager, Gegham Minasyan to discuss the school's needs and to formalize plans for future assistance.

With enough funding available to replace all of the exterior windows, work began on removing and replacing all of the windows.

Work on all of the exterior window replacement is complete and minor temporary repairs were made to the walls around the new windows until such time that funding is available for the school's interior remodel. The next effort will be to replace the school's heating system.