Rafik P.  is 44 and his wife is 32.  They have two sons.  Roman and Mark, 8 and 5 years old.  Rafik works occasionally at a store doing basic labor on an occasional basis when they need him.   Anna studied management but does not because she is caring for her children.  The family lives on Rafik’s income plus, they have one cow, one calf and  some chickens.  They also care for Anna’s father’s beehives and they split the honey with him.  Rafik’s home is in very poor condition and needs to be completely renovated.  The family is trying their best to make ends meet but their house is in very poor condition and they have little hope of being able to renovate it themselves.  The work will include a new roof, windows, kitchen, bathroom, heating system and a complete interior remodel. This will allow the family to leave in clean, sanitary and comfortable conditions. 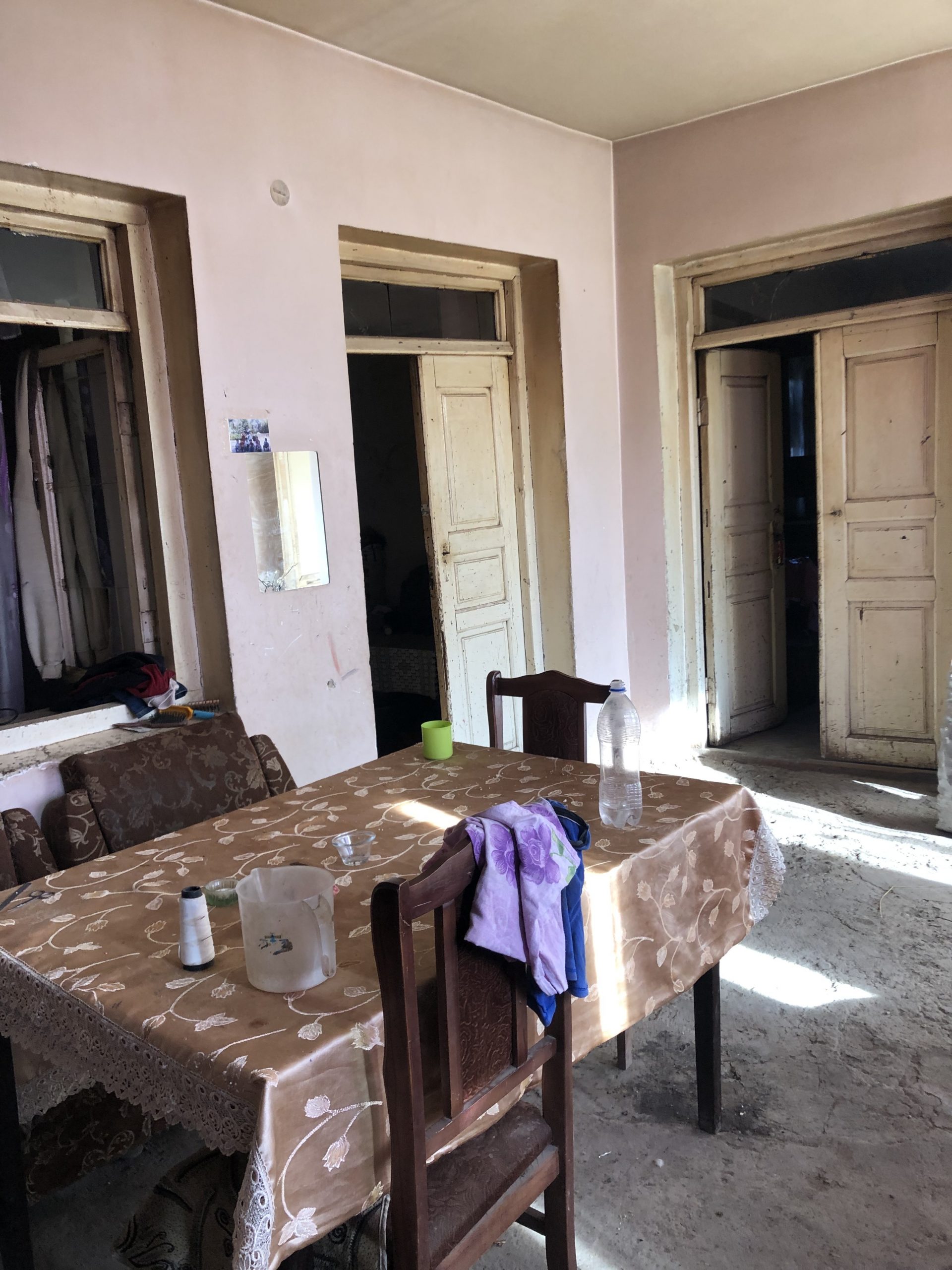 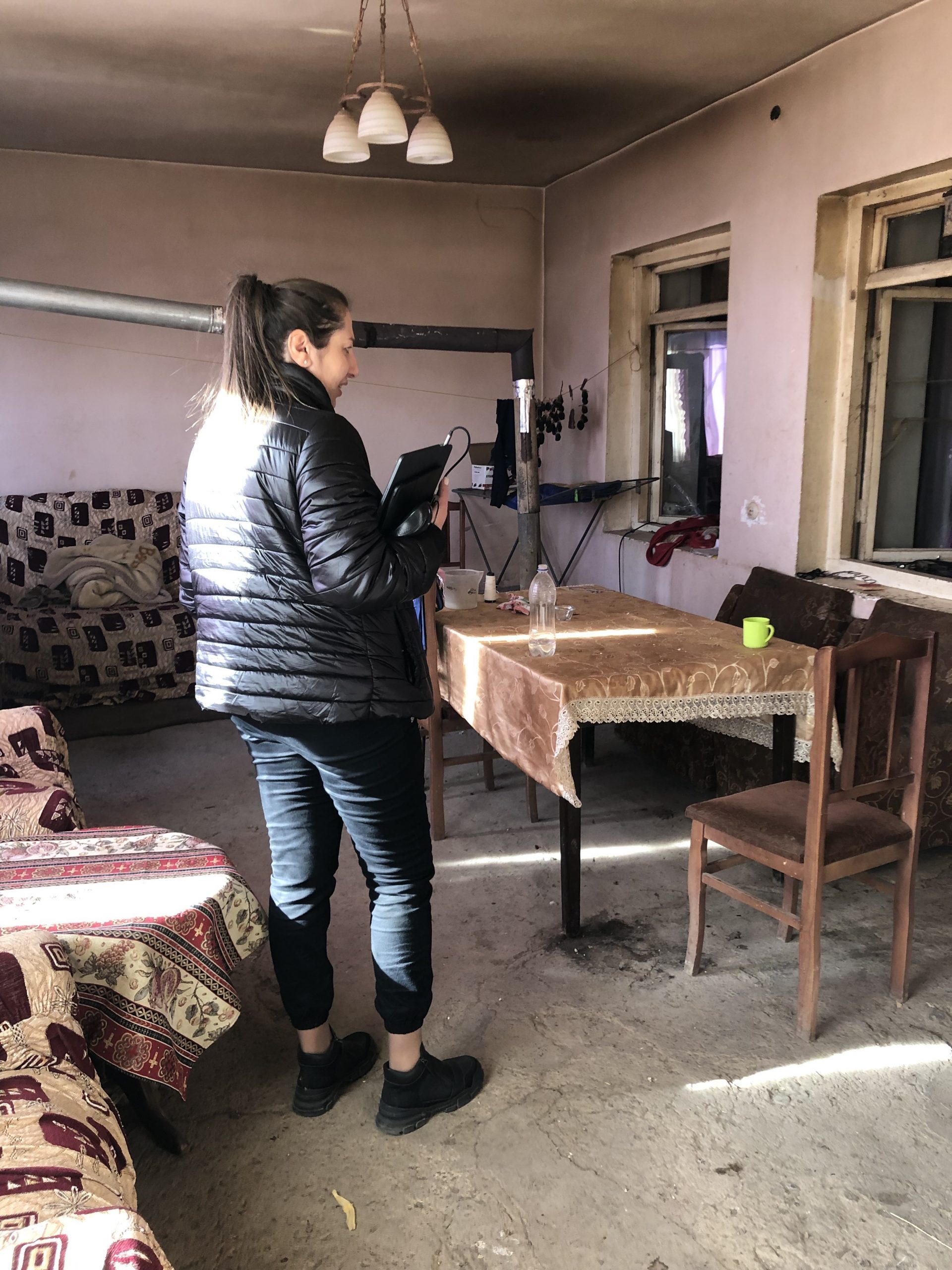 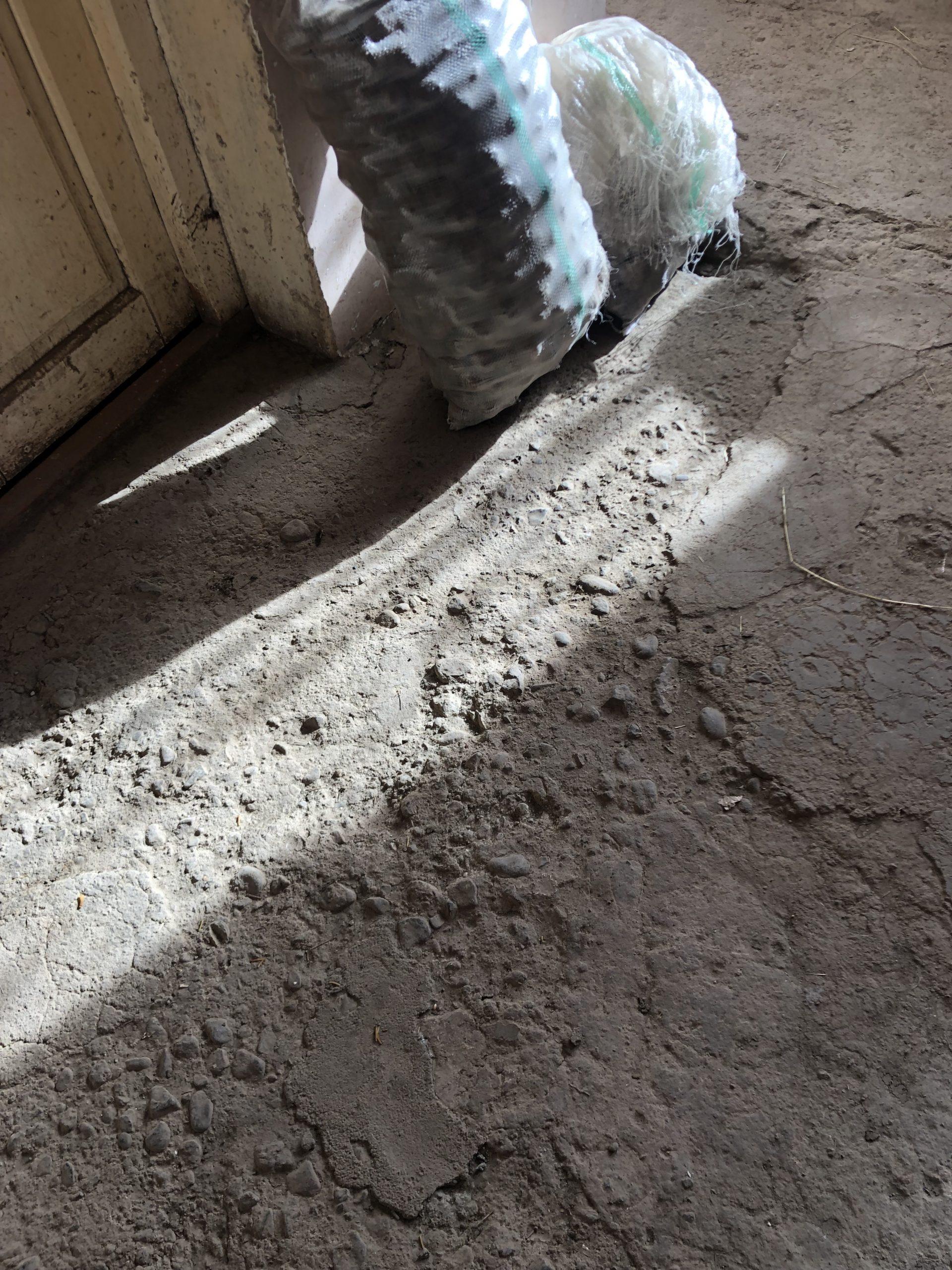 Many parts of Rafik's home does not have a finished floor. This makes it both cold and damp for his family. 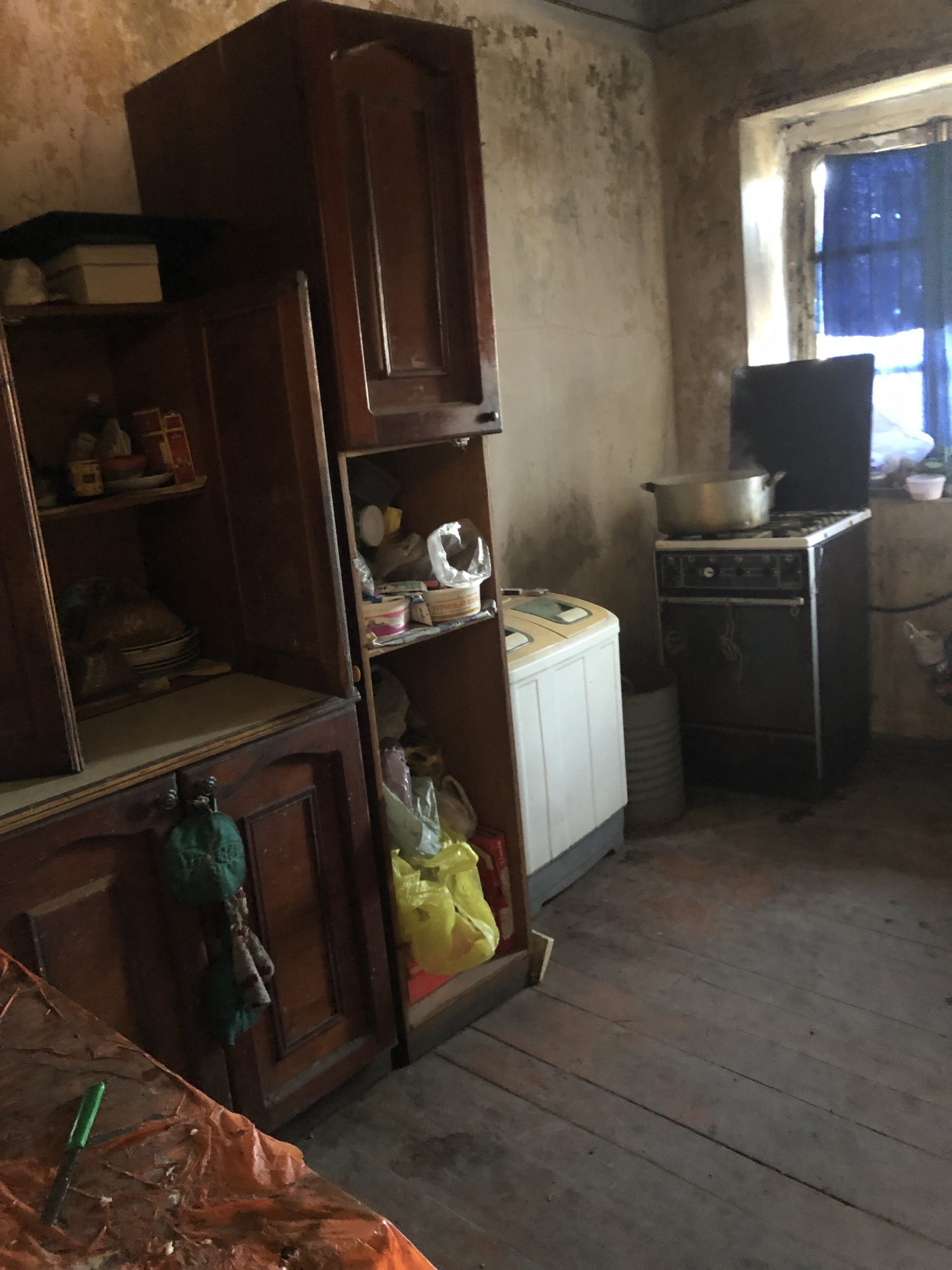 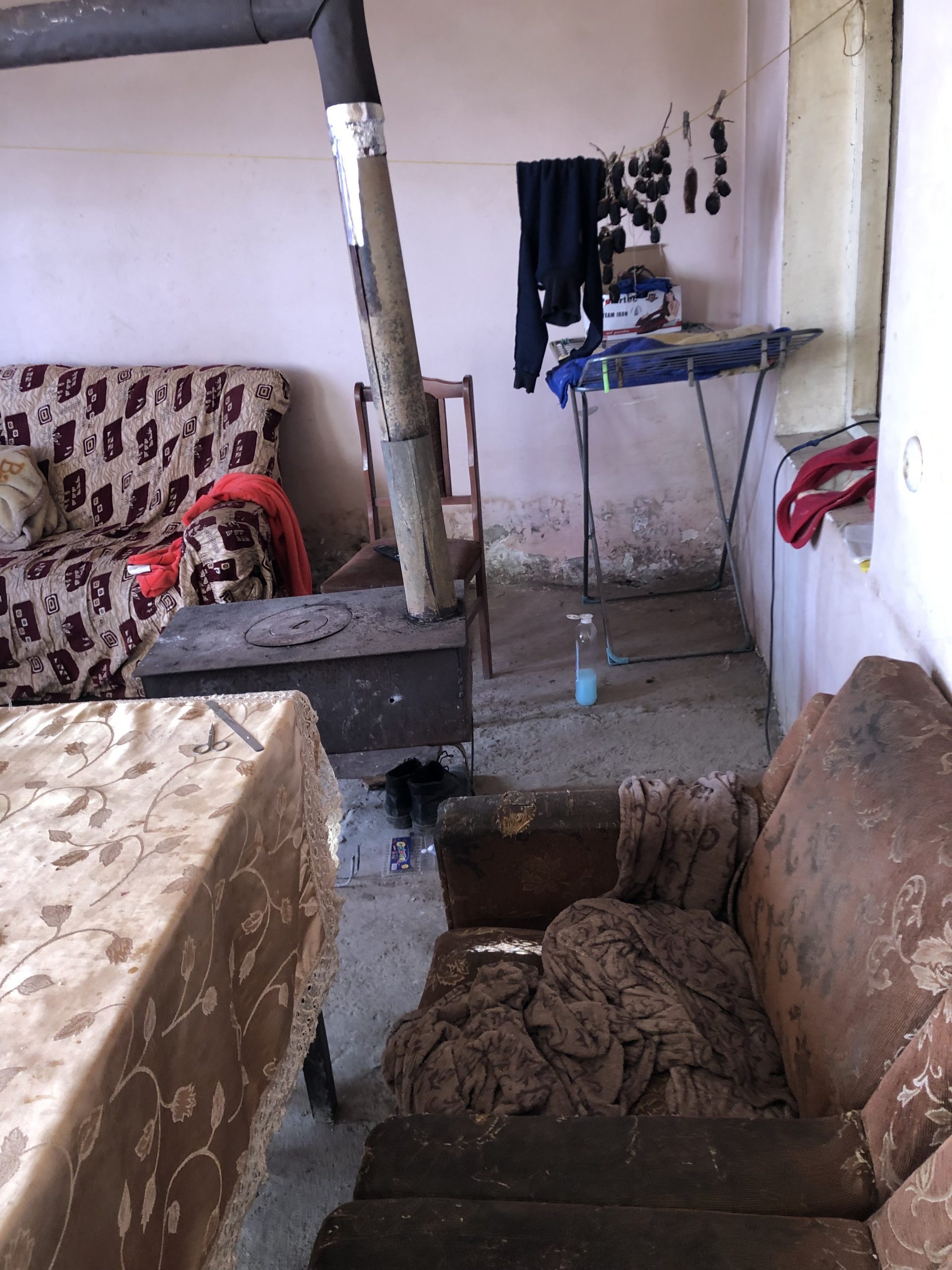 Rafik's home does not have proper heating for his family to stay warm in the winter.

Rafik P.’s home needs to be completely renovated to help this border family live in a clean, safe and comfortable environment.

In the long term, Rafik’s family will thrive in their new home and the community as a whole will benefit as conditions in their community continue to improve.