Ashot A. lives with his wife, his two sons and one of his son’s families.   A total of eight people live together.

One of Ashot’s sons works for the road police, and the other works in construction and has even worked in the past as part of the Paros work crew.  They have land which they plant a garden, they have one pig and some chickens.   Ashot’s newest grandchild was born with some physical defects.  He is missing fingers on his hand and his foot is malformed.  He is being treated with special shoes to help form his foot in Yerevan. The family is concerned with the baby’ treatment and has little funding available to make needed improvements to their home.

Prior to the birth of the newest grandchild, Ashot had begun to do some work on their home including making roof repairs and had hopes of building the family a bathroom and new kitchen.  However, the baby’s medical problems have consumed any available funds for hospital bills. The work will include a new roof, windows, kitchen, bathroom, heating system and a complete interior remodel. This will allow the family to leave in clean, sanitary and comfortable conditions. 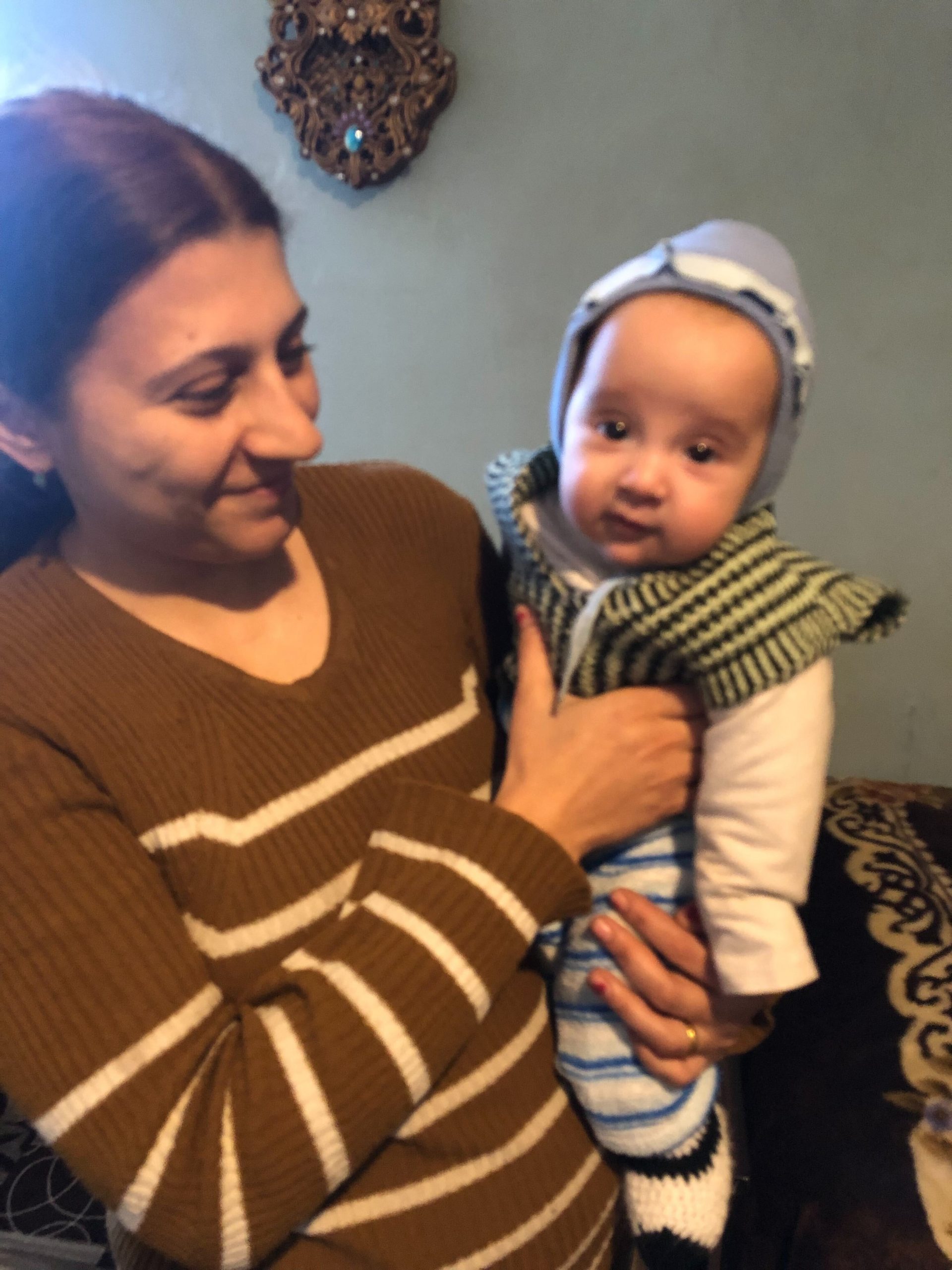 Ashot's grandchild has medical issues that consume much of the family's income. 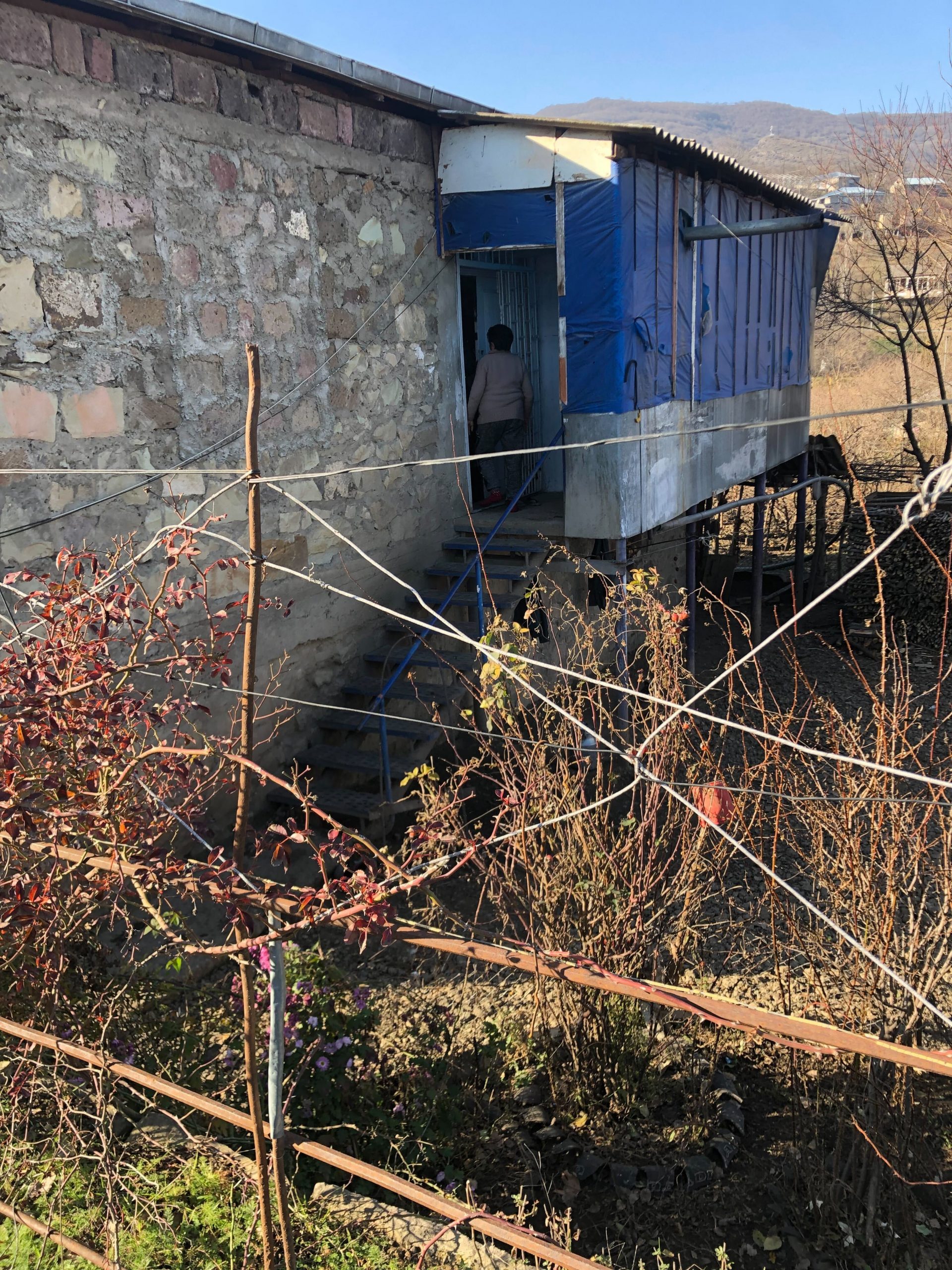 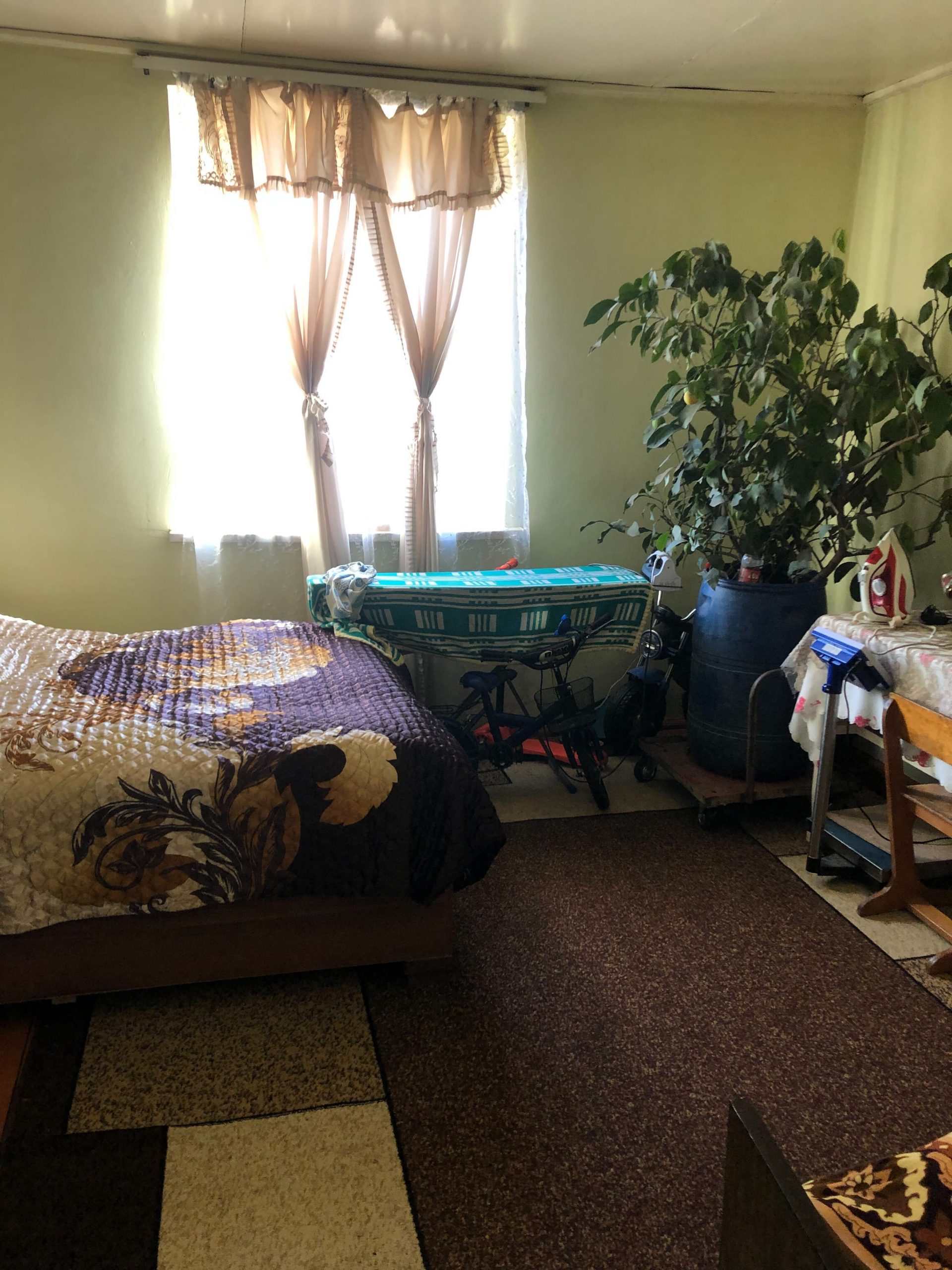 Eight people live together in Ashot's home. Ashot and his son have made minor improvements on their own with their limited funds.

Ashot A.’s home needs to be completely renovated to help this border family live in a clean, safe and comfortable environment.

In the long term, Ashot’s family will thrive in their new home and the community as a whole will benefit as conditions in their community continue to improve.