Samvel and his wife along with their four young children (3 boys and a girl) live together in the border village of Nerkin Karmir Aghbyur.

Samvel has done his best to make improvements on the family home including rebuilding their bathroom and repairing the roof.  The home needs a complete cosmetic remodel including new doors and windows.

Samvel is a retired contract soldier from the Armenian army. Several years ago, Samvel and his family were beneficiaries of The Paros Foundation’s Agribusiness project and received several pigs.  He continues to work with his pig farm on a regular basis.  He also works as a beekeeper for The Paros Foundation’s honey production effort at the local school.  Astrig, Samvel’s wife, was employed until recently as the director of the village’s kindergarten.

Nerkin Karmir Aghbyur is an important border village with a population of approximately 1,100 residents in the Berd area of Armenia’s Tavush Region. This community remains under constant risk of sniper fire and renewed armed conflict. NKA was the single most damaged Armenian village during the Azeri conflict in the 1990’s. The economy of the village and the livelihood of many of its residents have suffered due to these difficult and dangerous conditions. In particular, 70% of their fertile land is unusable because of frequent sniper attacks. Nerkin Karmir Aghbyur is a beneficiary village of the Paros Foundation’s Prosperity on the Border Initiative. With major financial support of Jean-Marie Atamian and his family over the last 10 years, much of the village’s infrastructure has been completely rebuilt and improved including, but not limited to, its large secondary school, expanded kindergarten, medical center, emergency services building and water distribution system. In addition, several families have benefited from agribusiness and animal husbandry projects. Having funded the rebuilding of NKA’s infrastructure, the Atamian family is now focusing its attention on the reconstruction of severely damaged houses to provide decent and safe homes for deserving families in the village. 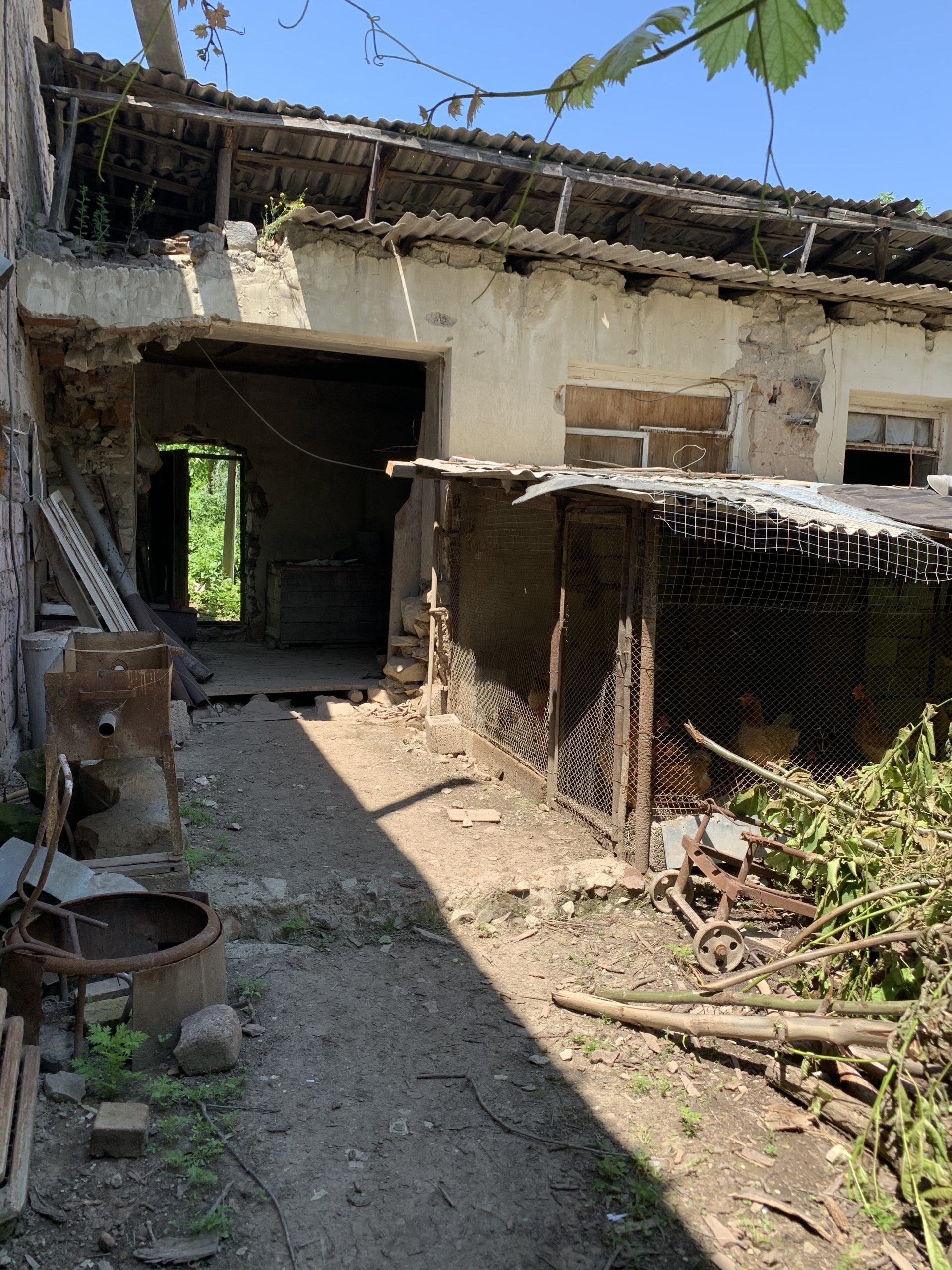 Samvel's home also has a small barn that needs repairs. 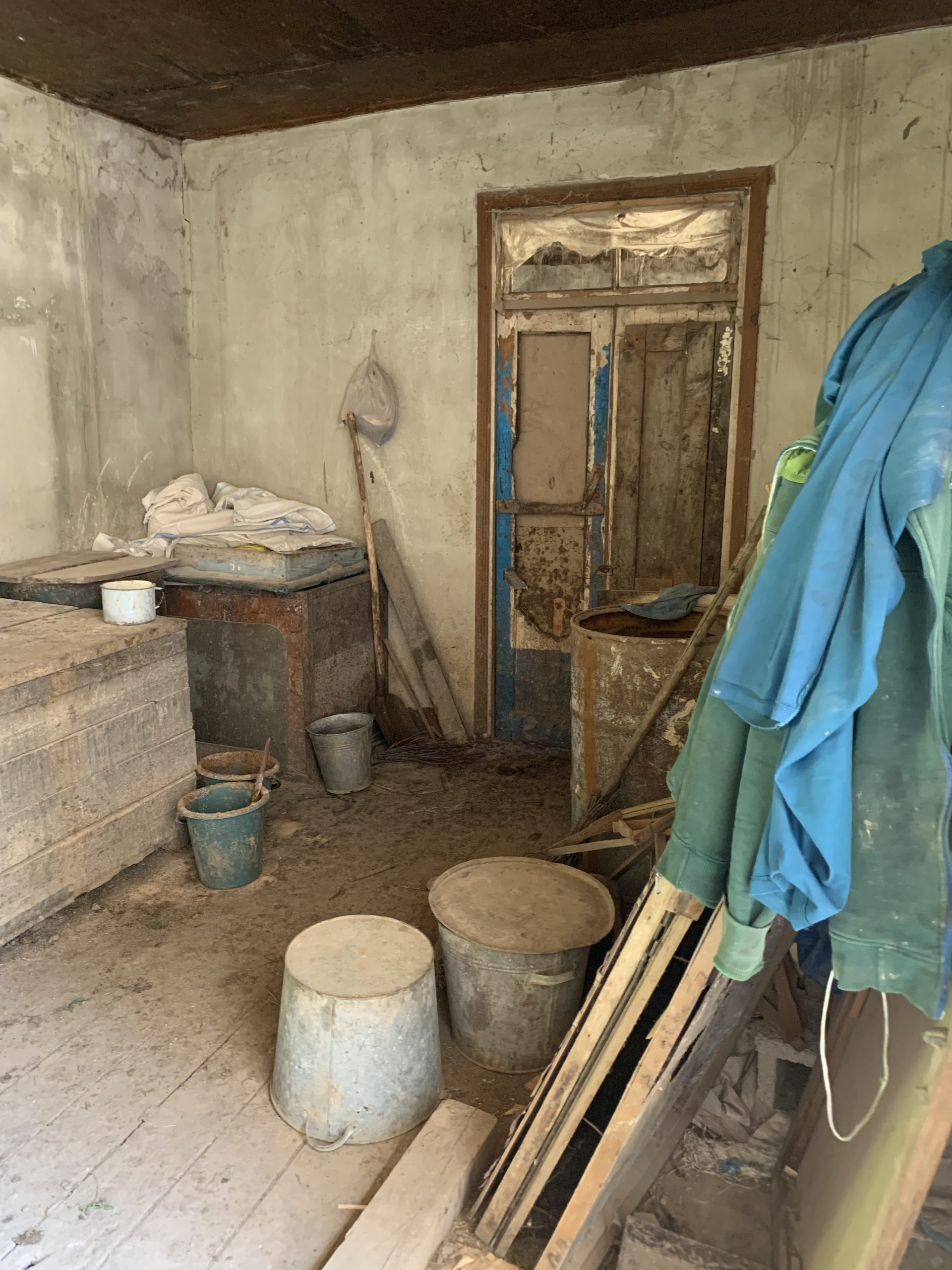 Parts of Samvel's home are not used because of their poor condition. 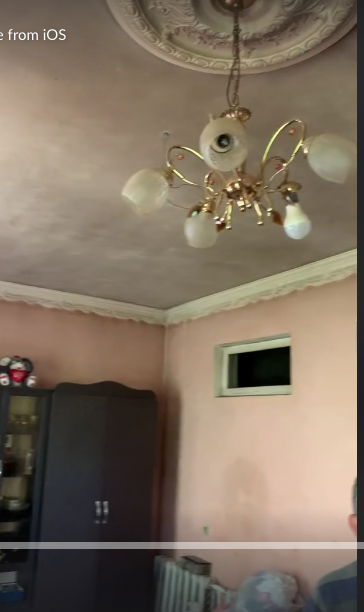 Water damage can been seen throughout the Samvel's home. 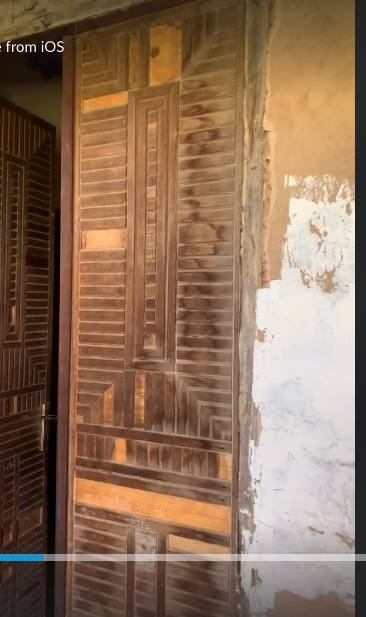 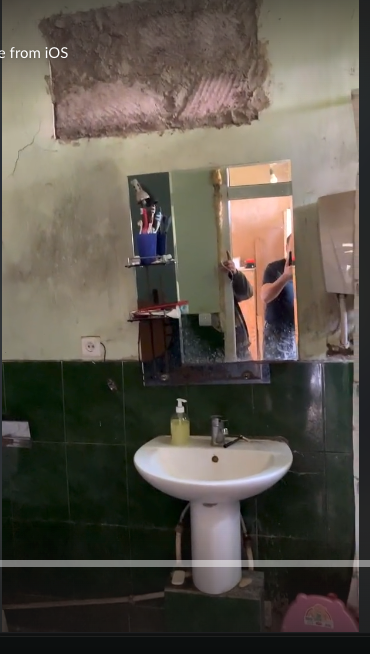 Samvel has completed partial renovations to his home including constructing a bathroom for his family.

Samvel’s home is in poor condition.  Due to the lack of economic opportunities in this border community, Samvel and his family cannot afford to complete renovations to their home.

In the short term, a local construction crew will be employed to renovate this home and earn a fair market wage.  Reconstruction materials will be purchased locally also to provide a benefit to the regional economy.

In the long term, as homes in these communities are improved, local villagers will take greater pride in their communities. More importantly, Samvel and his family will live in safer and more comfortable conditions.