Following the 1988 Spitak Earthquake, tens of thousands of people were left homeless in the City of Gyumri. Many of these families took refuge in the overseas shipping containers (domiks) that were shipped into Armenia loaded with humanitarian relief supplies, or in condemned buildings. One of these many families is the Grigoryan family. Aram Grigoryan grew up in a domik and now lives there with his wife, Armine, and their two young daughters ages four and seven. An entire generation of children have grown up in deplorable conditions, often times with no running water and little or no heat. The Armenian government has provided most of the families that lost their homes in the Earthquake with new housing units. Unfortunately, the Grigoryans were not among these families and do not qualify for the re-housing program. As people moved out of those makeshift housing units, others moved in. The 2,500 or so families that remain are Gyumri’s desolate families, who are not in line to receive a government provided apartment. Many of these families are comprised of single mothers, multiple children and/or the disabled.

Based on a number of factors The Paros Foundation has determined that the Grigoryan family will be successful in maintaining their household in a new apartment. Both Aram and Armine work at the Gyumri Beer Factory, one of the only factories standing in the entire city. Although Armine has a degree in civil and criminal law she is unable to find work in her field. Together they make a modest living of around $300 a month. They are both hard-working and great parents who are making every sacrifice to give their children a decent life. A new home that is warm and safe will be a dream come true. Once the move is complete, the make shift housing unit they currently live in will be destroyed to prevent its future occupancy. 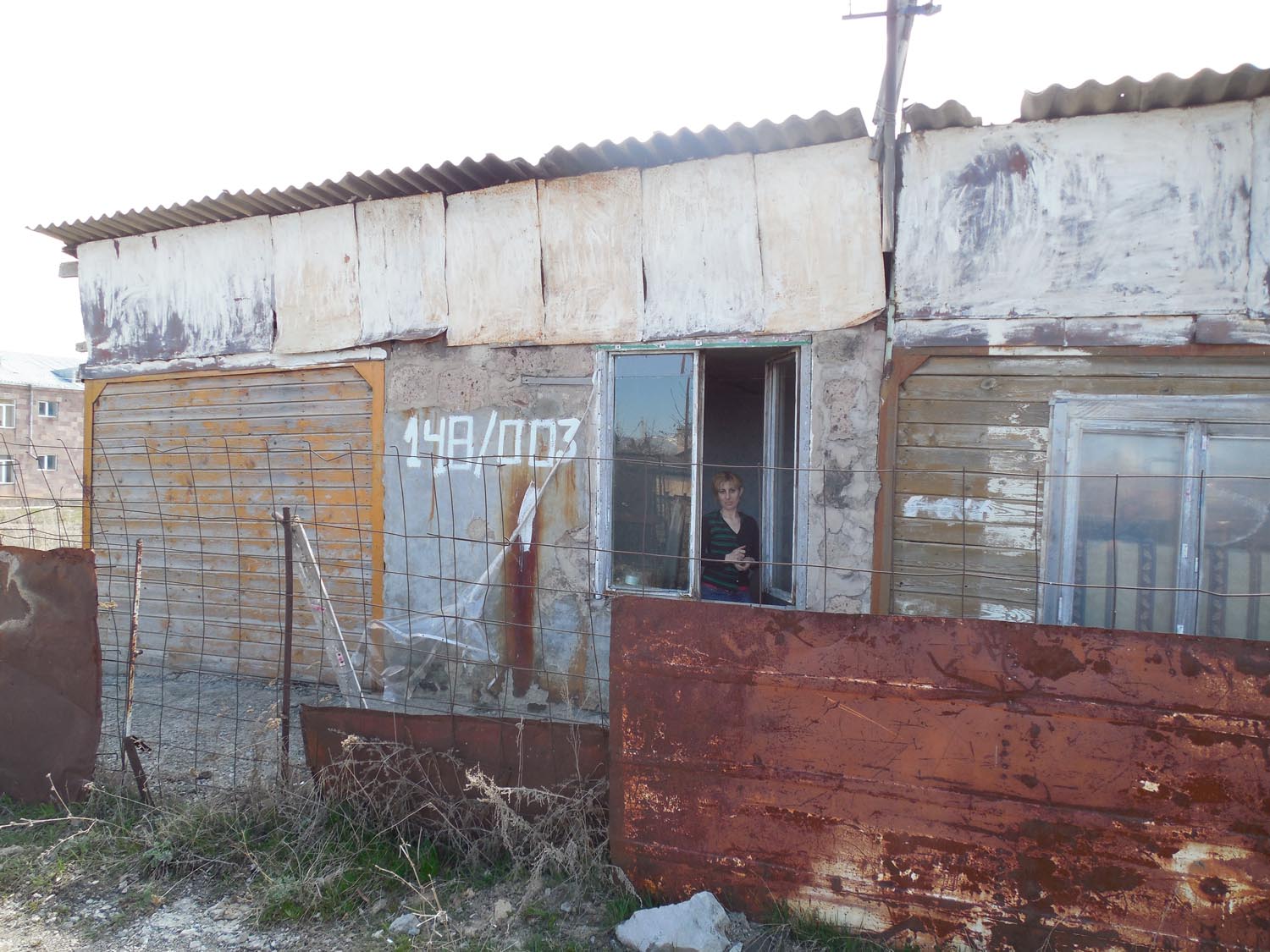 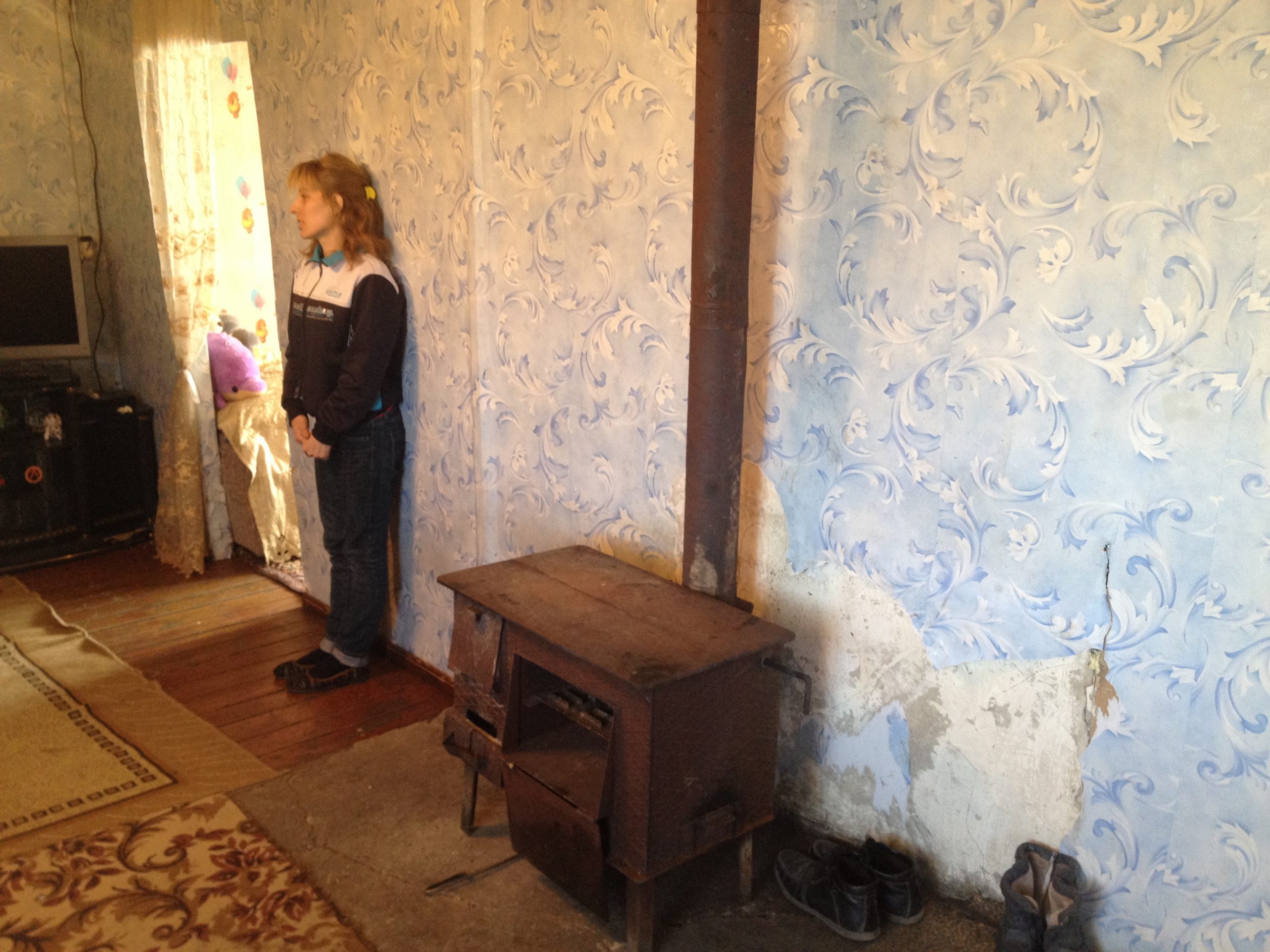 Armine Grigoryan inside of their old domik prior to receiving a new home. 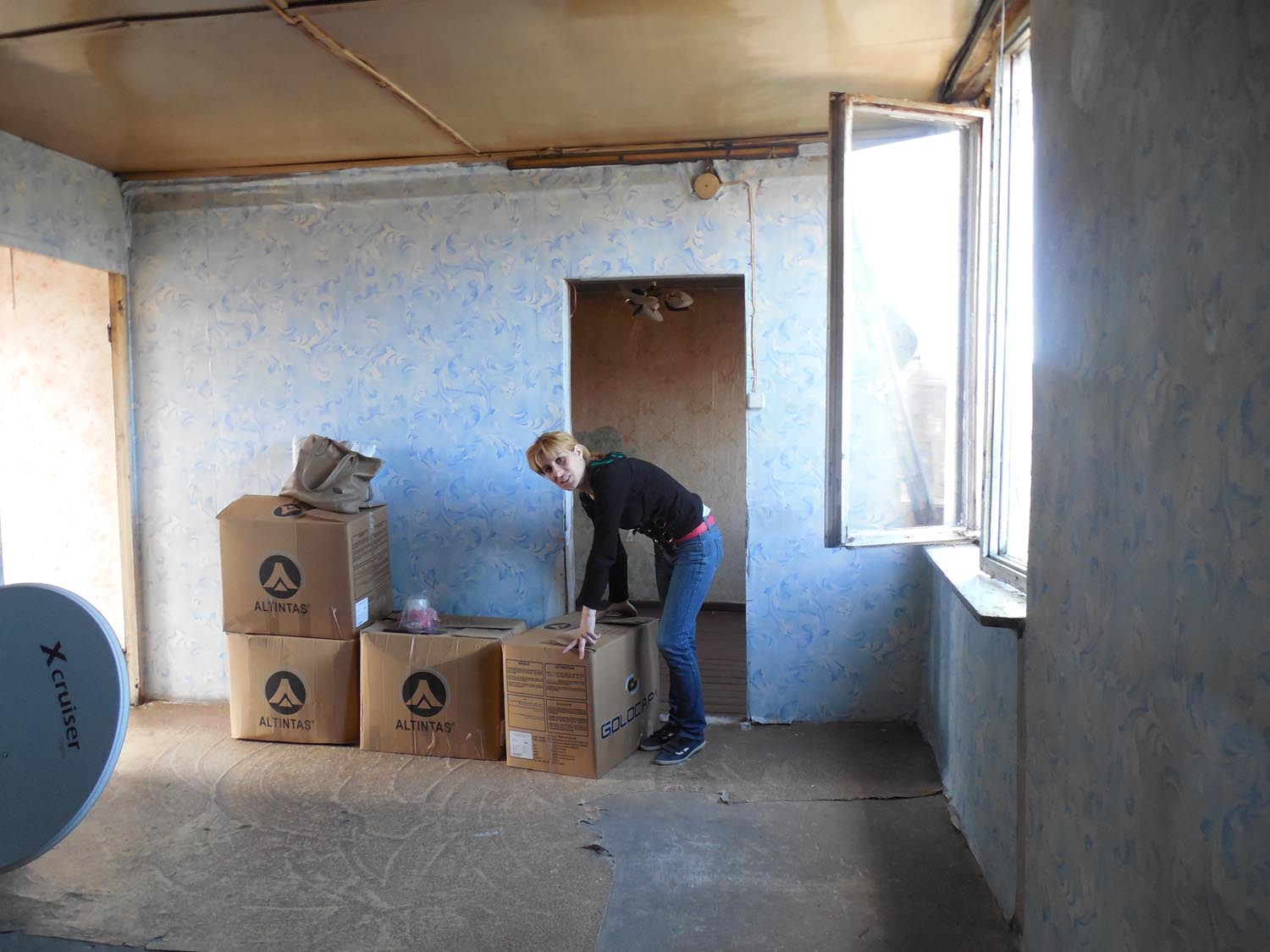 All packed and ready to move into their new home. 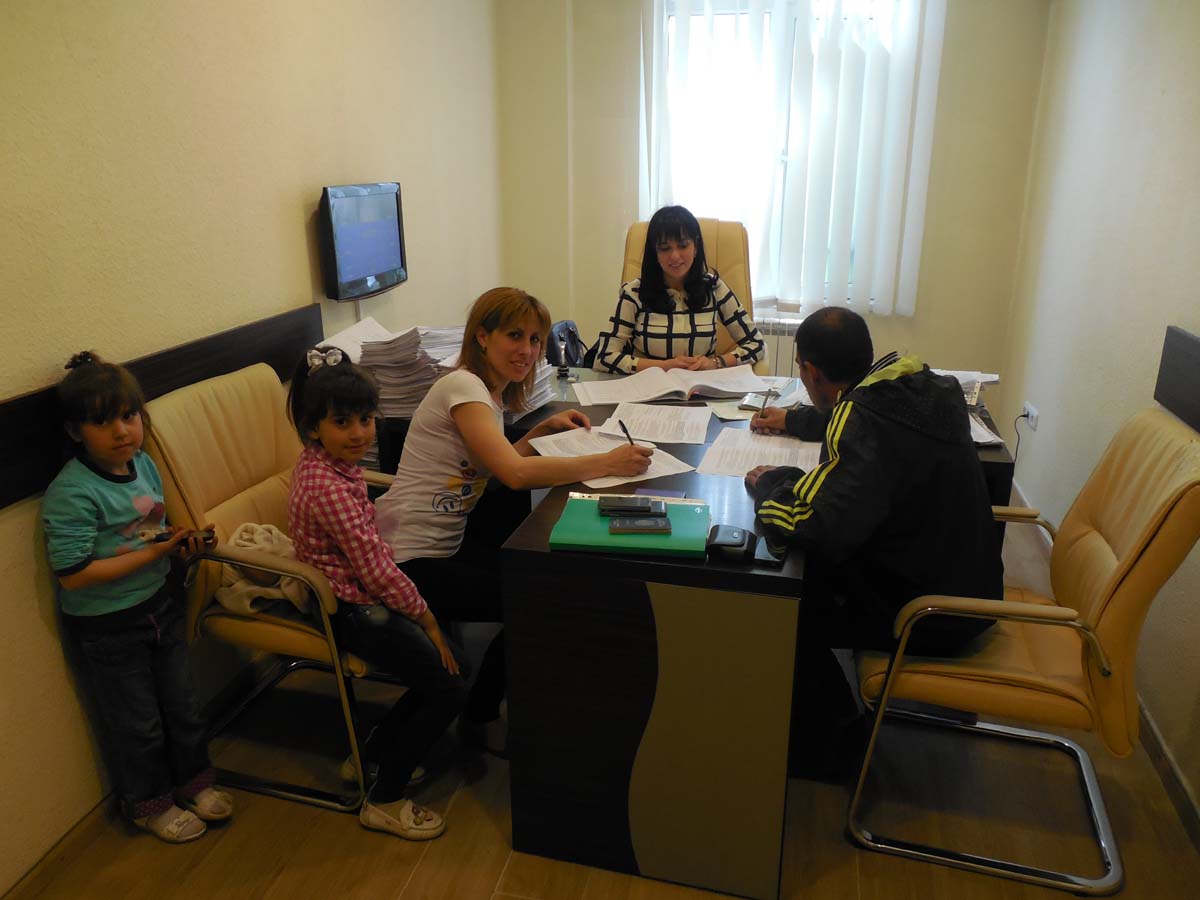 Grigoryan family signing the agreements prior to moving in into their new home! 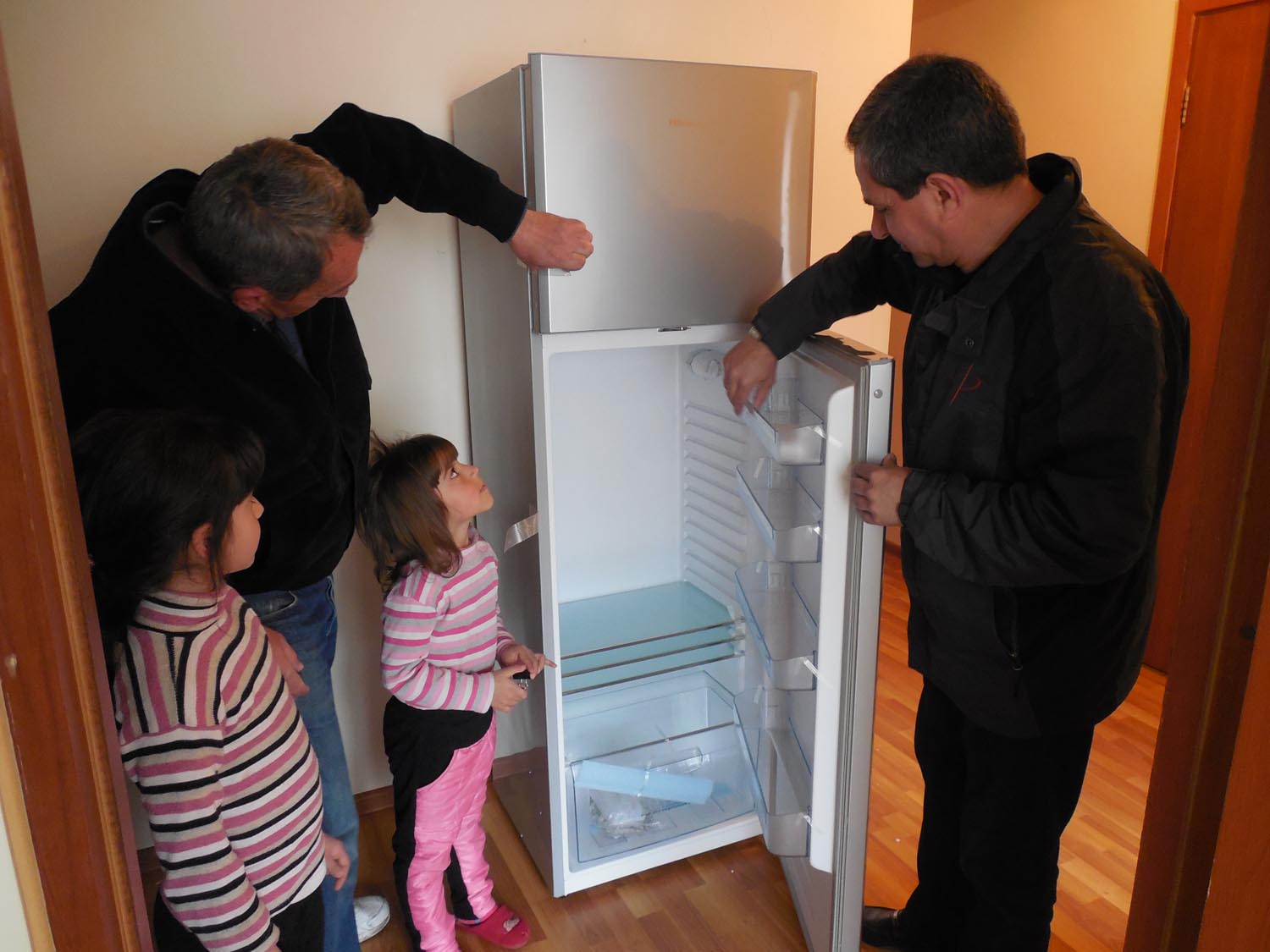 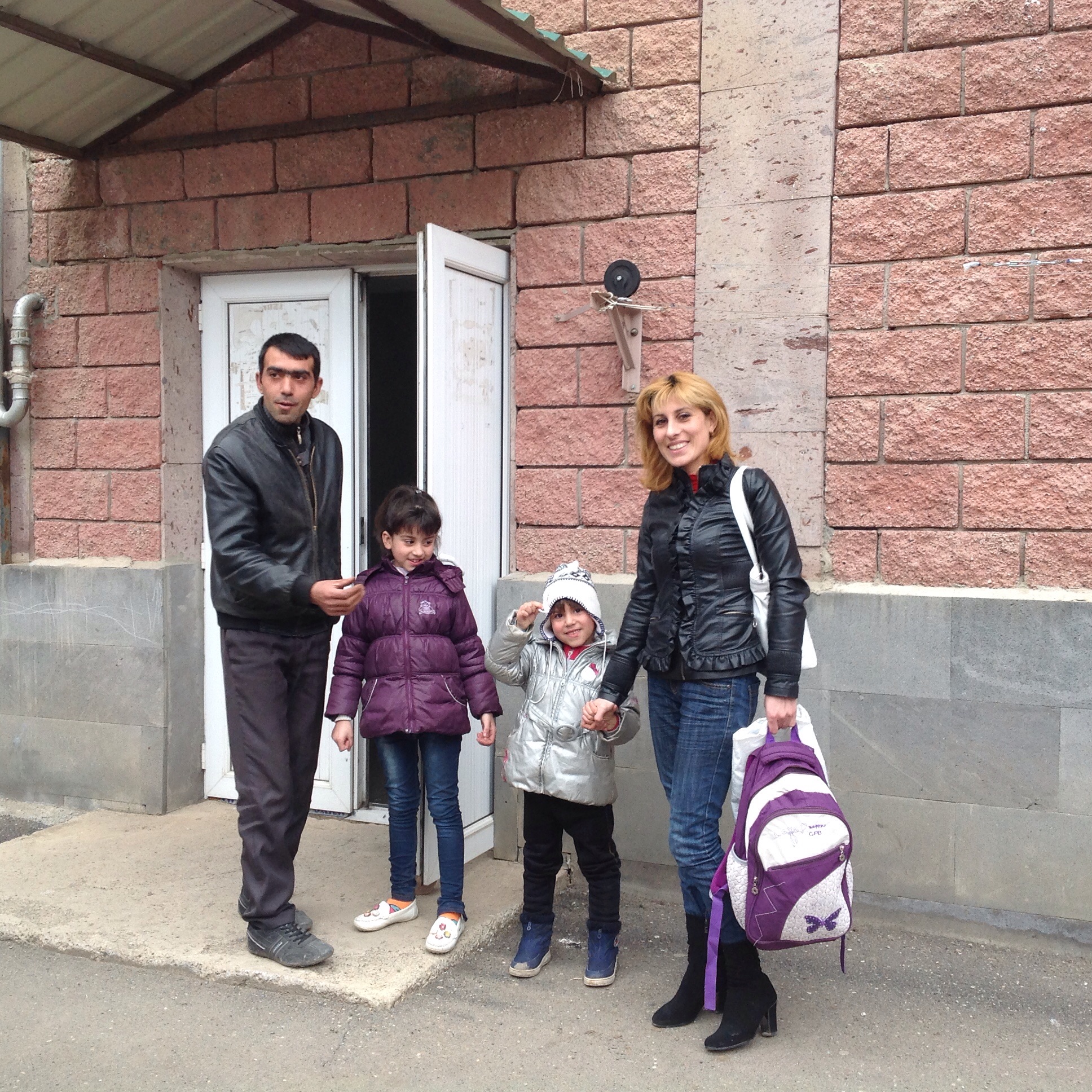 The Grigoryan Family after receiving their new home. 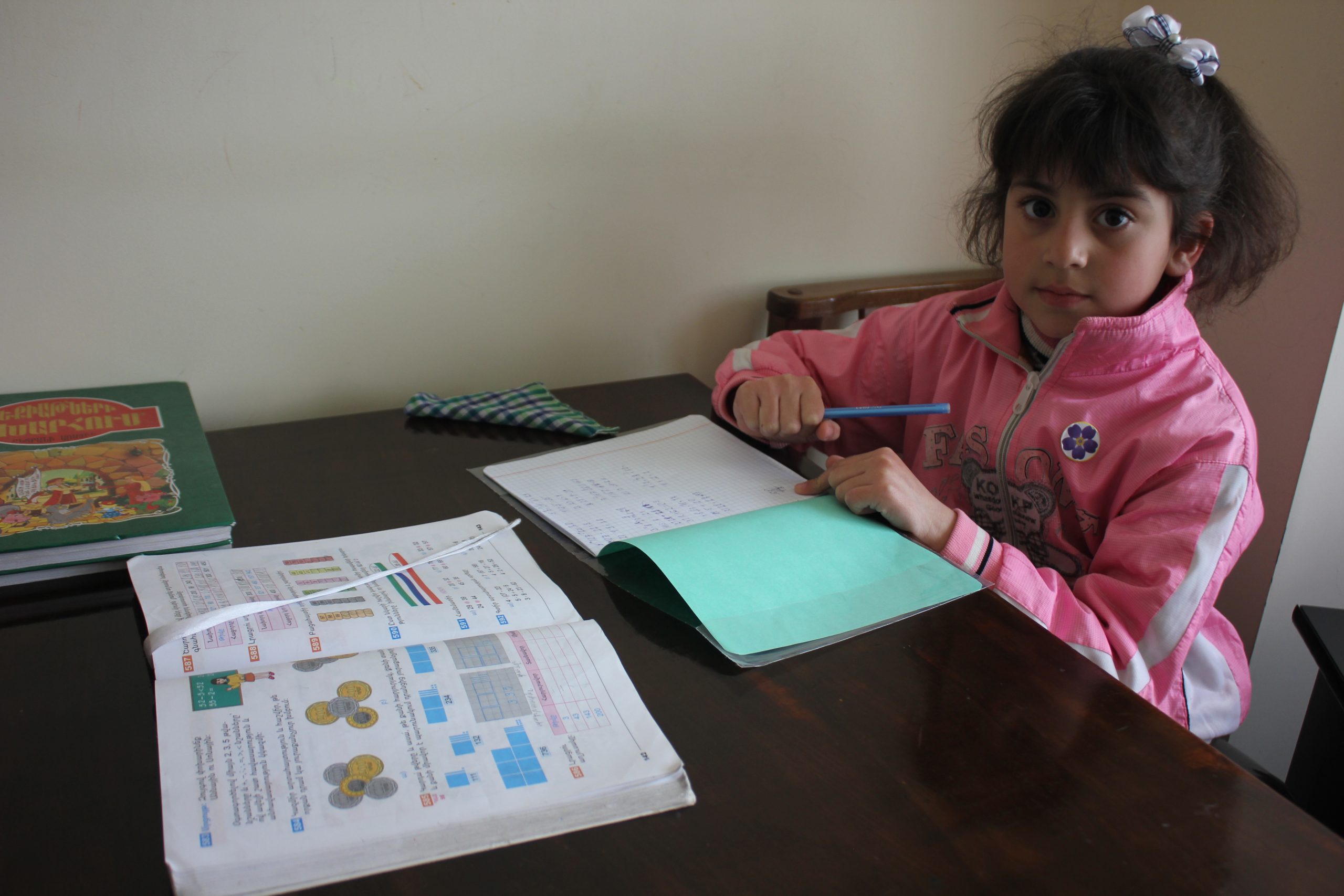 One of the Grigoryan girls doing her homework her new, safe and warm environment. 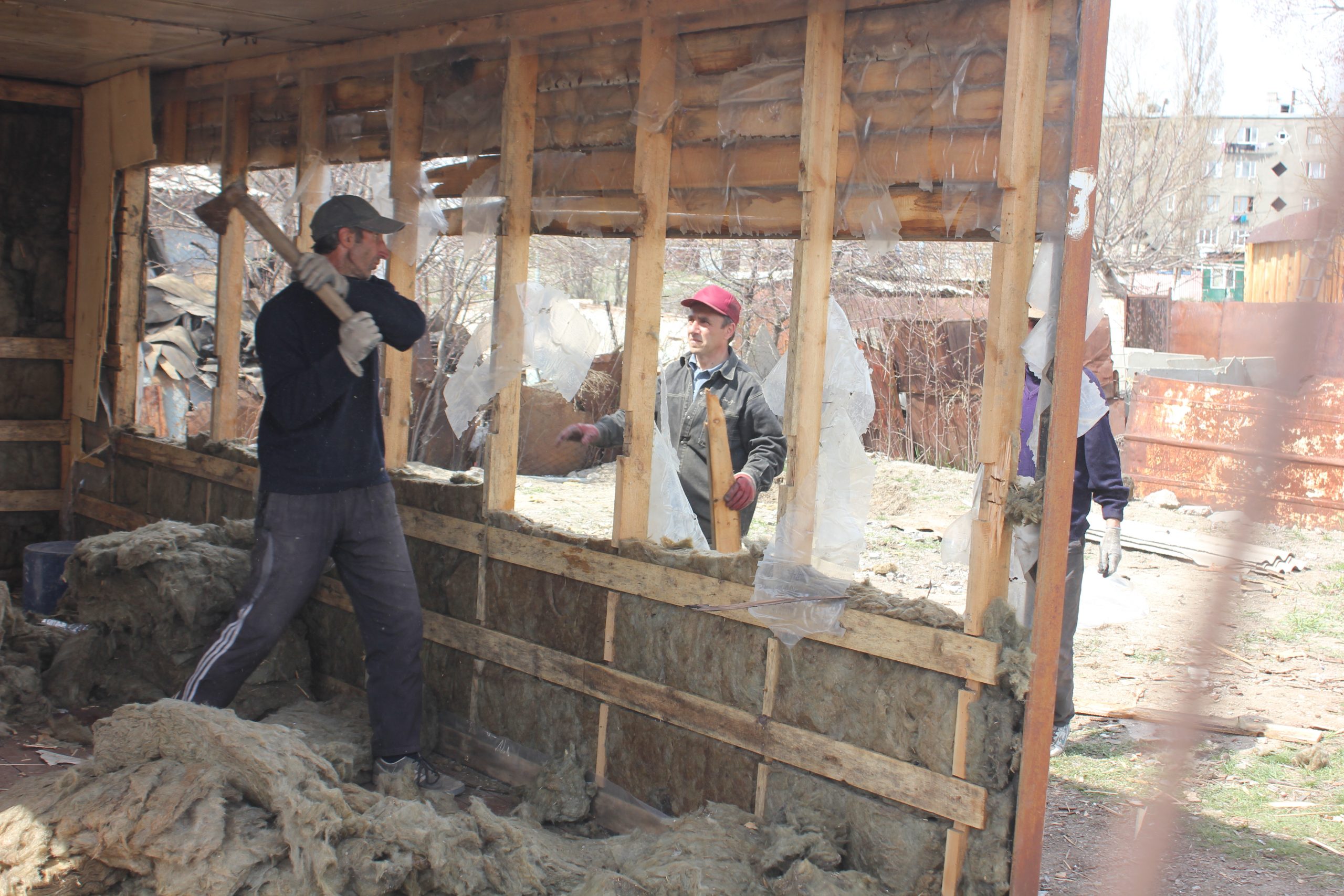 An appropriate apartment will be purchased for the Grigoryan Family and the make shift housing unit which they currently occupy will be destroyed.