Following the 1988 Spitak Earthquake, tens of thousands of people were left homeless in the City of Gyumri. Many of these families took refuge in the overseas shipping containers (domiks) that were shipped into Armenia loaded with humanitarian relief supplies, or in condemned buildings. An entire generation of children has grown up in deplorable conditions, often times with no running water and little or no heat. The Armenian government has provided most of the families that lost their homes in the Earthquake with new housing units.

As people moved out of those makeshift housing units, others moved in. The 2,500 families that remain are Gyumri’s desolate families, who are not in line to receive a government provided apartment. Many of these families are comprised of single mothers, multiple children and/or the disabled. This is a sustainable model in that families that have been moved into permanent housing in the past have had a high degree of success maintaining their families and their new homes.

Aghonik Galoyan is a single mother.   She lives in a tiny domik with her mother and her son, Nareg.  Nareg has attended The Paros Foundation operated Debi Arach Children’s Center since it was opened in 2015.  He is a good student. Aghonik earns extra money seasonally by planting and picking potatoes.   The Galoyan family will dramatically benefit from a new home.

Once the move is complete, the make shift housing unit will be destroyed to prevent its future occupancy. 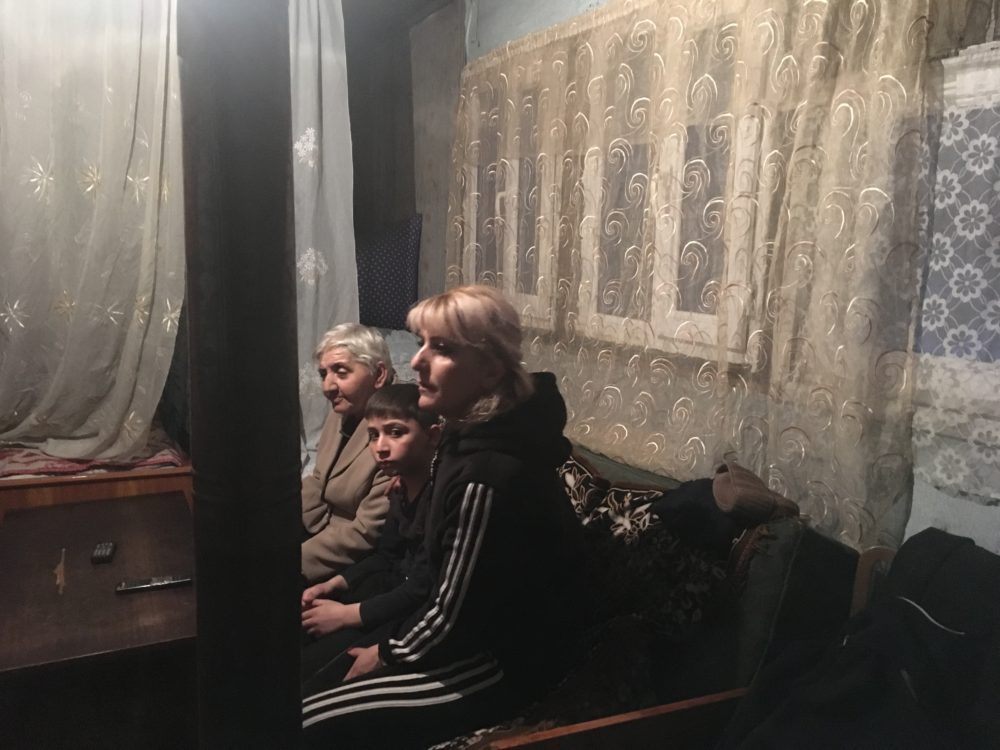 Aghonik, her son and mother live in a single room domik. 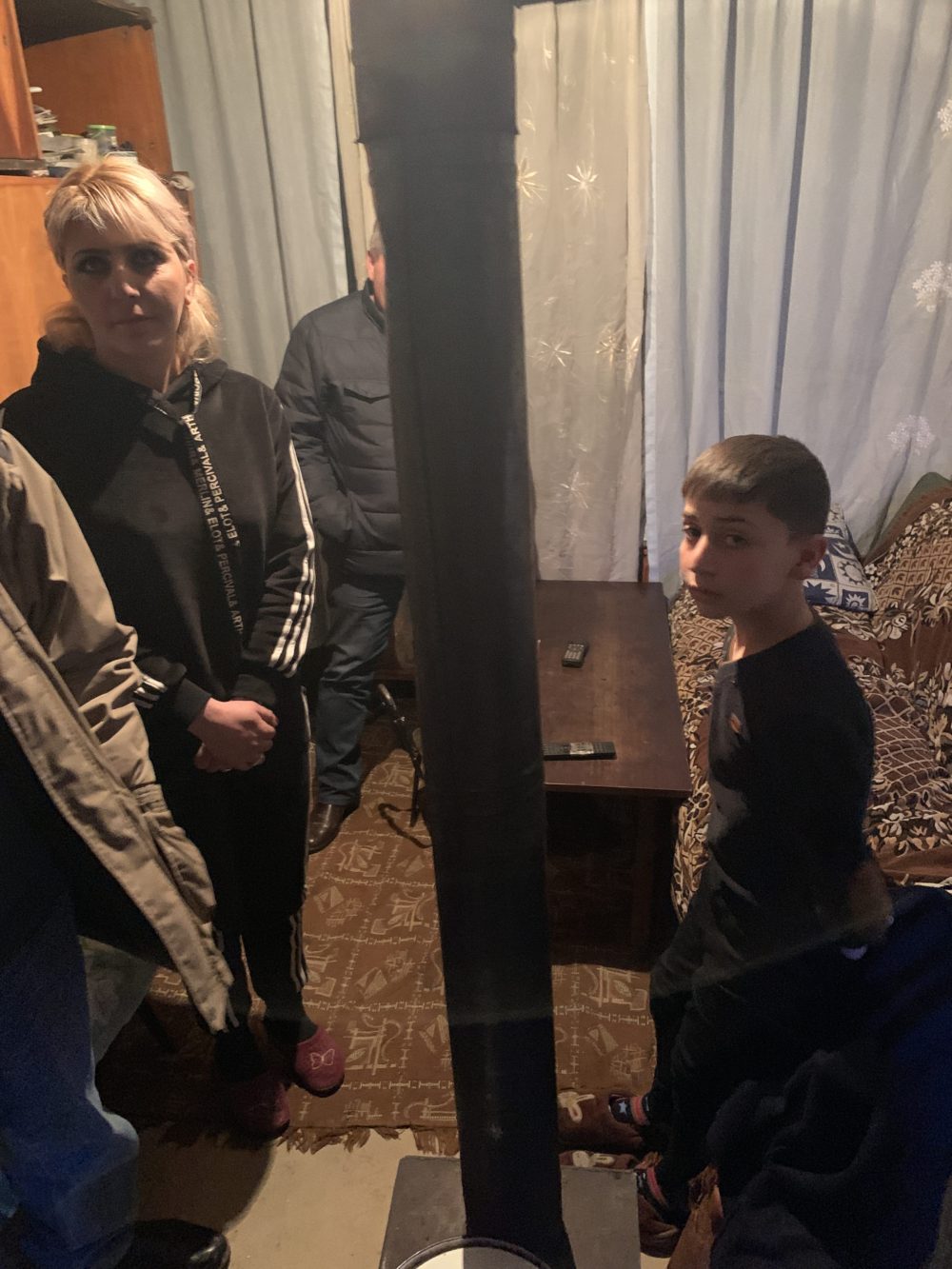 Aghonik supports her son and mother with season work planting and harvesting potatoes.

Upon this project getting funded, an apartment will be purchased for this family. The make shift housing unit which they currently occupy will be dismantled.

The Galoyan Family moved into their new home today. We wish them much success on their new start.