Our Soldiers, Our Heros

An efficient army is the guarantee of preservation of independence of the national state. In 1992–1993 the army was created through unification of the army conscripts with the Voluntary squads. In 1992, January 28th, the government adopted the historical decision on “Ministry of Defense of RA”. That very document signaled the beginning of creation of national army. The army was gradually supplied with contemporary military equipment and became a strong pillar in the matter of preservation of independence. The Armenian Army was formed in the process of restoration of state independence and served as its biggest achievement. This year our victorious army celebrated its 20th anniversary.

The recent murders of soldiers, cases of violence and illegal activities that took place in the army had a serious impact on the army’s reputation. Nowadays the army’s topic is covered in two cases: during official visits and during very ‘loud’ events in the army. There are almost no human stories where the image of an Armenian soldier would have been visible, the image of a common Armenian brave guy that protects his motherland on the frontlines day and night. It is through these kinds of publications that the society will reevaluate its own strengths and will believe in its own offspring, its own army and its own future.

«Hetq» had already attempted to try to present the real facet of the army through photos and articles. That initiative has received a lot of positive feedback. However, due to high costs and lack of resources it was not possible to provide its continuity.

To promote the creation of the image of the Hero of our Days – the Armenian soldier, the hero of the army should be presented right from the very frontline positions. The soldiers there are different, they are calmer and more mature. On the frontline the positions of the adversary cannot escape you for a minute. It is not written or spoken about these kinds of guys, and they are not of those who blabber. A series of articles, expressive photos and a film right from the frontline will be prepared in the framework of this project. This will contribute to alteration of preconceived attitude towards the Armenian army. 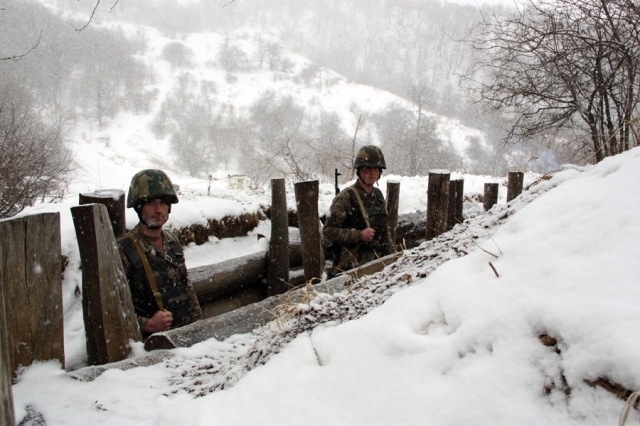 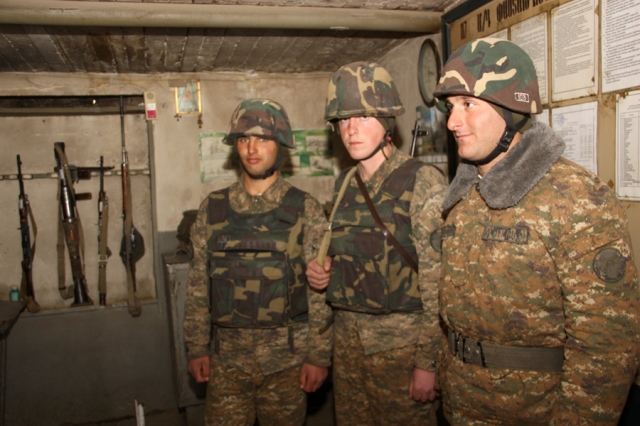 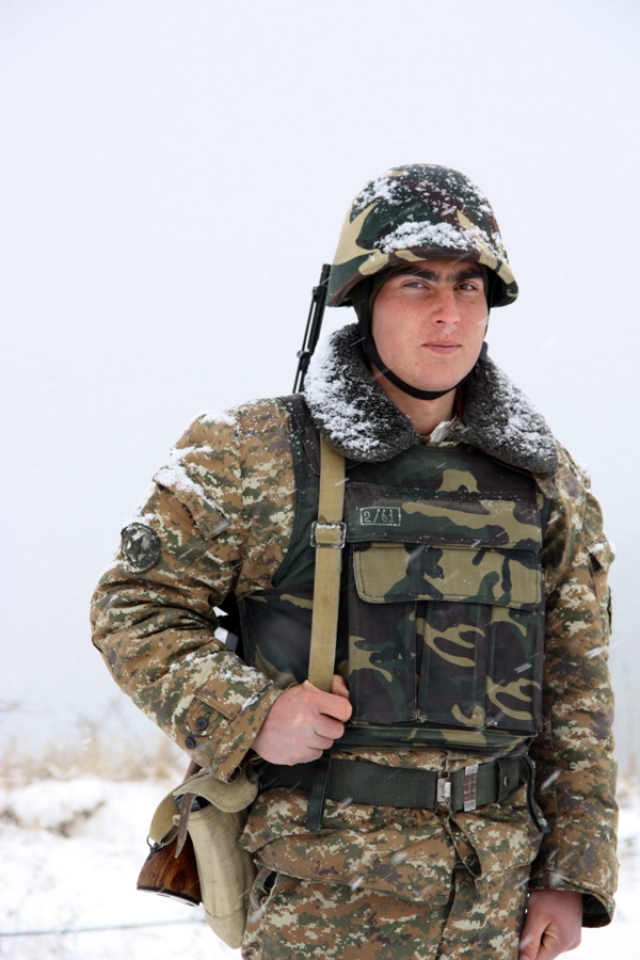 The project will contribute to solution of a serious issue: the Armenian soldier will be perceived as a hero of today, the role of the army will be reevaluated, and it will also oblige the whole officers’ staff to be more watchful, to prevent illegal activities and violence in the army. In a result of the project 2 series of articles, 4 series of photos and one film will be prepared. This initiative will develop a unique tradition of coverage of the army in mass media.

This initiative will develop a unique tradition of coverage of the army in mass media. In a bigger picture, the beneficiaries of the project are the soldiers of the Republic of Armenia, officers’ staff, the whole Armenian society. The main beneficiaries are the readers of «Hetq», as well as Social networks/Facebook, Twitter users where the articles of «Hetq» are spread. The number of the readers of «Hetq» reaches 100,000 on a monthly basis.

It is hoped that through this project in the long term, the lives of the Armenian Soldier will improve and be valued at a greater level in society.

Photo essays throughout the month of April and May and a video completed this project. Visit www.hetq.am and view their archives for more photos.