Nor Geghi is a village in the Kotayk Province of Armenia, located around 22 km north of the capital Yerevan, near the town of Nor Hachen. The village has a population of about 5,000 residents.

Beginning in 2015, several portions of the Nor Geghi kindergarten has been renovated including two restrooms, a large multipurpose room and an additional classroom and sleeping space for a second group of children.  Much of this work was completed through the efforts of The Paros Foundation with the support of the Nor Keghi Association of Detroit, MI and those families who descended from the historic village of Keghi.

The village once again has a need to expand the kindergarten’s capacity by adding an addition 30 children.  A large space on the second floor has been identified that will accommodate this new group of children. The scope of work will include the proper configuring of the space to accommodate a new classroom, playroom, kitchenette and bathroom.  In addition, the kindergarten needs to have its kitchen renovated and its entrance reconfigured.  This will work include the installation of new flooring, new electrical, new plumbing and the completion of the heating system.  The village administration is ready to assist with labor, furniture and other resources to help realize this important project. 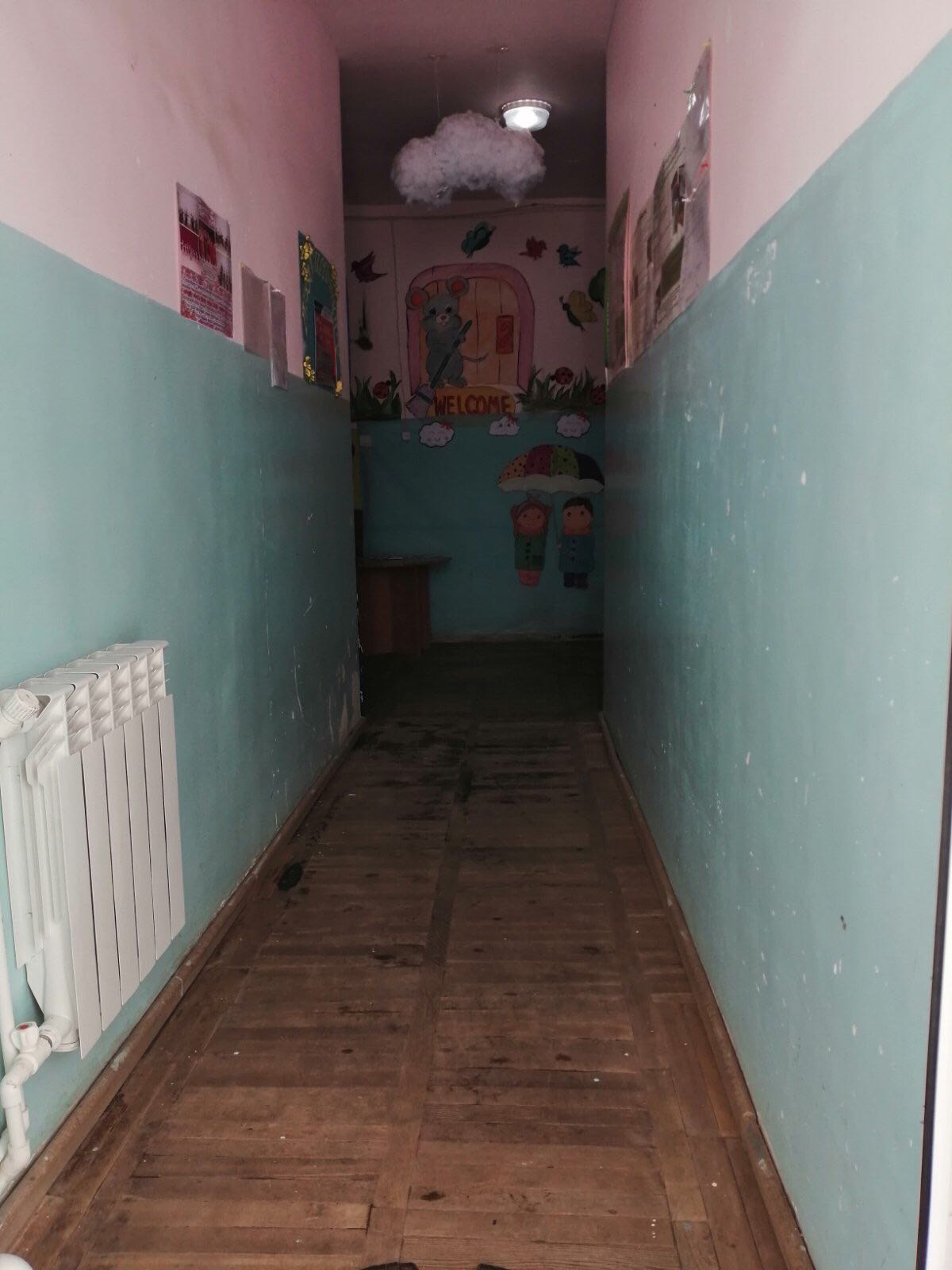 The current entrance to the kindergarten at Nor Geghi is not practical nor inviting. It will be reconfigured to allow space for the children to change their shoes, hang their coats and receive parents. 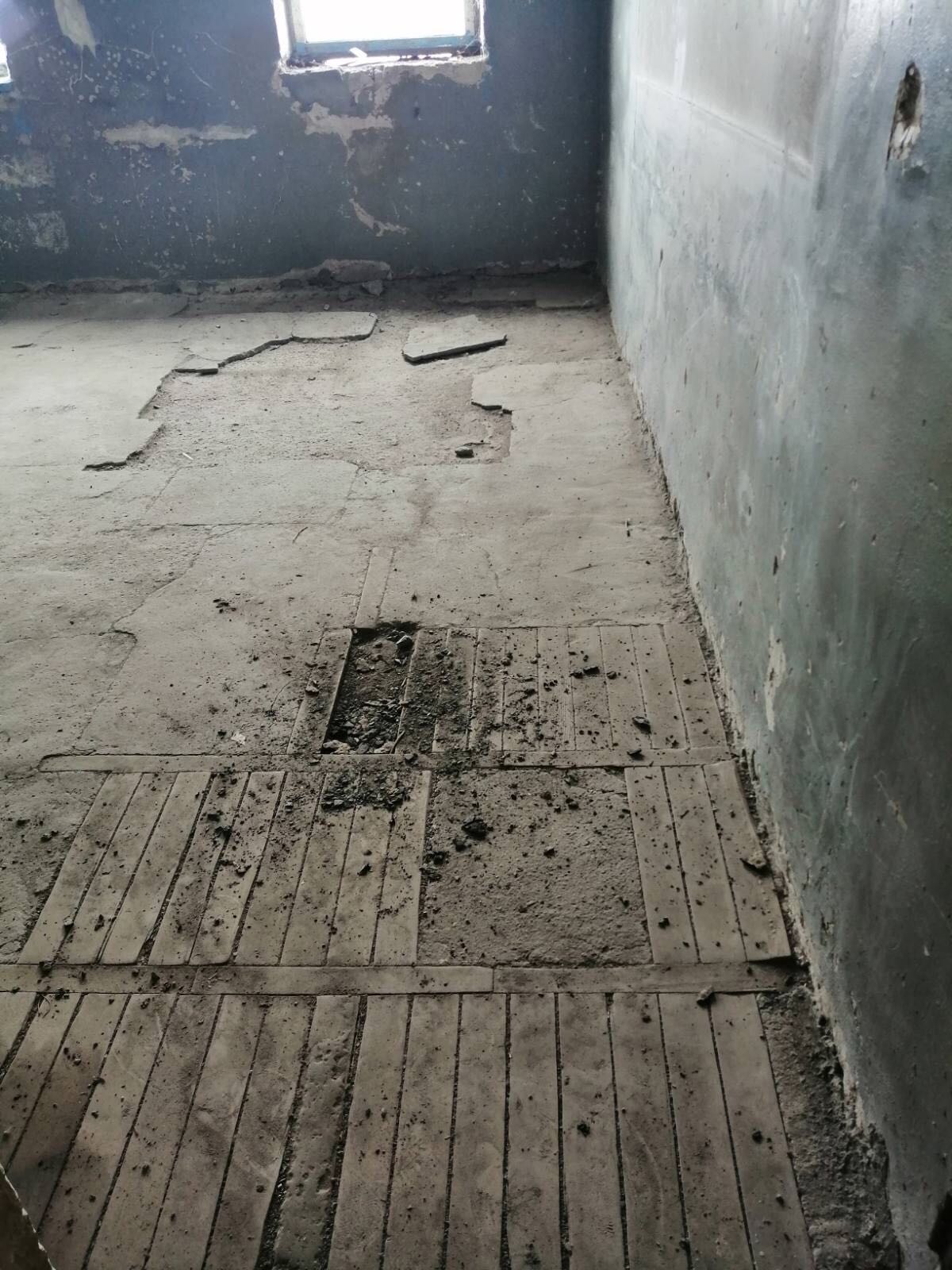 Two large rooms will be reconfigured to accommodate a new group of children. 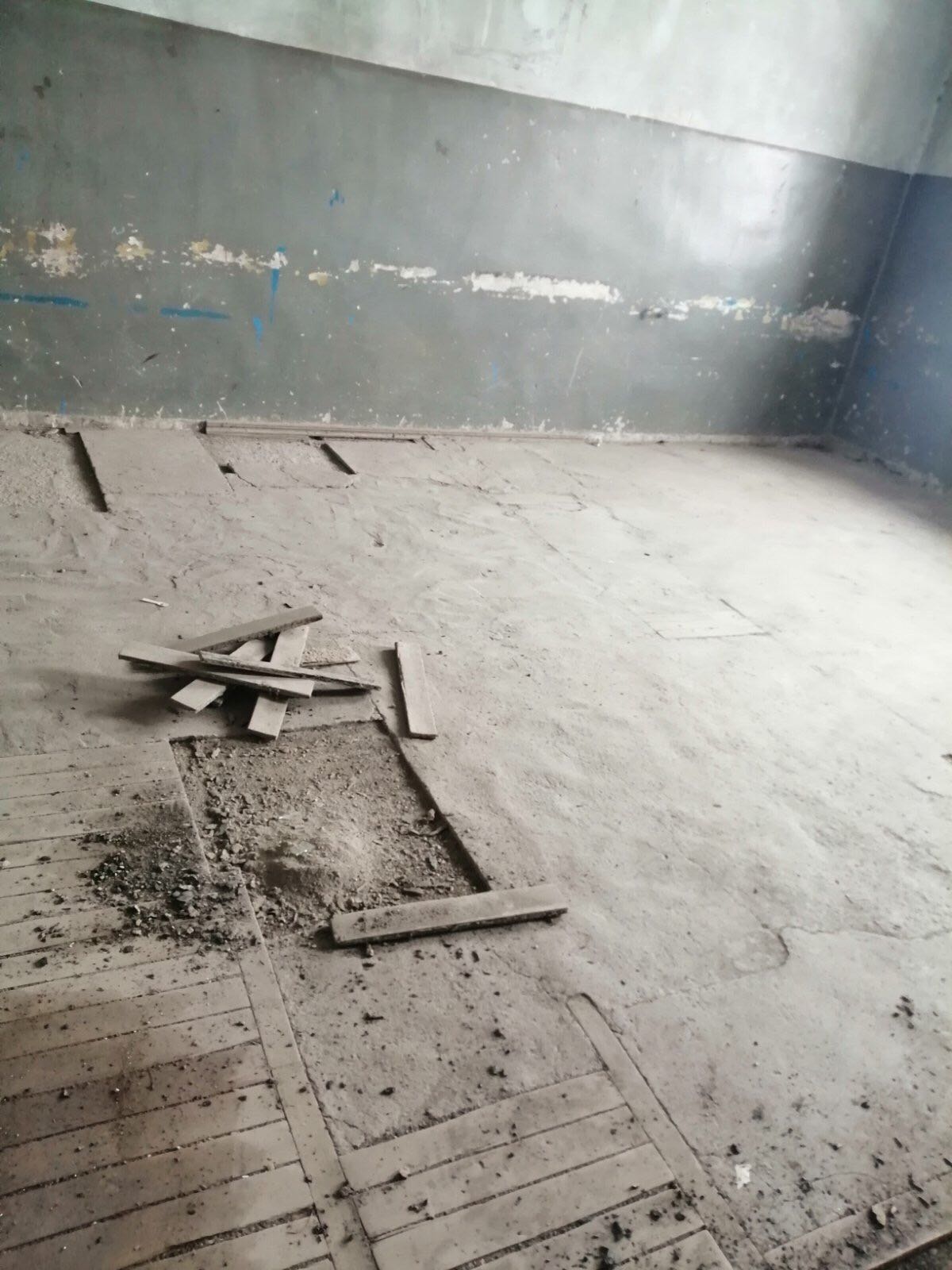 A complete renovation is needed to prepare the new space for the expanded kindergarten group. 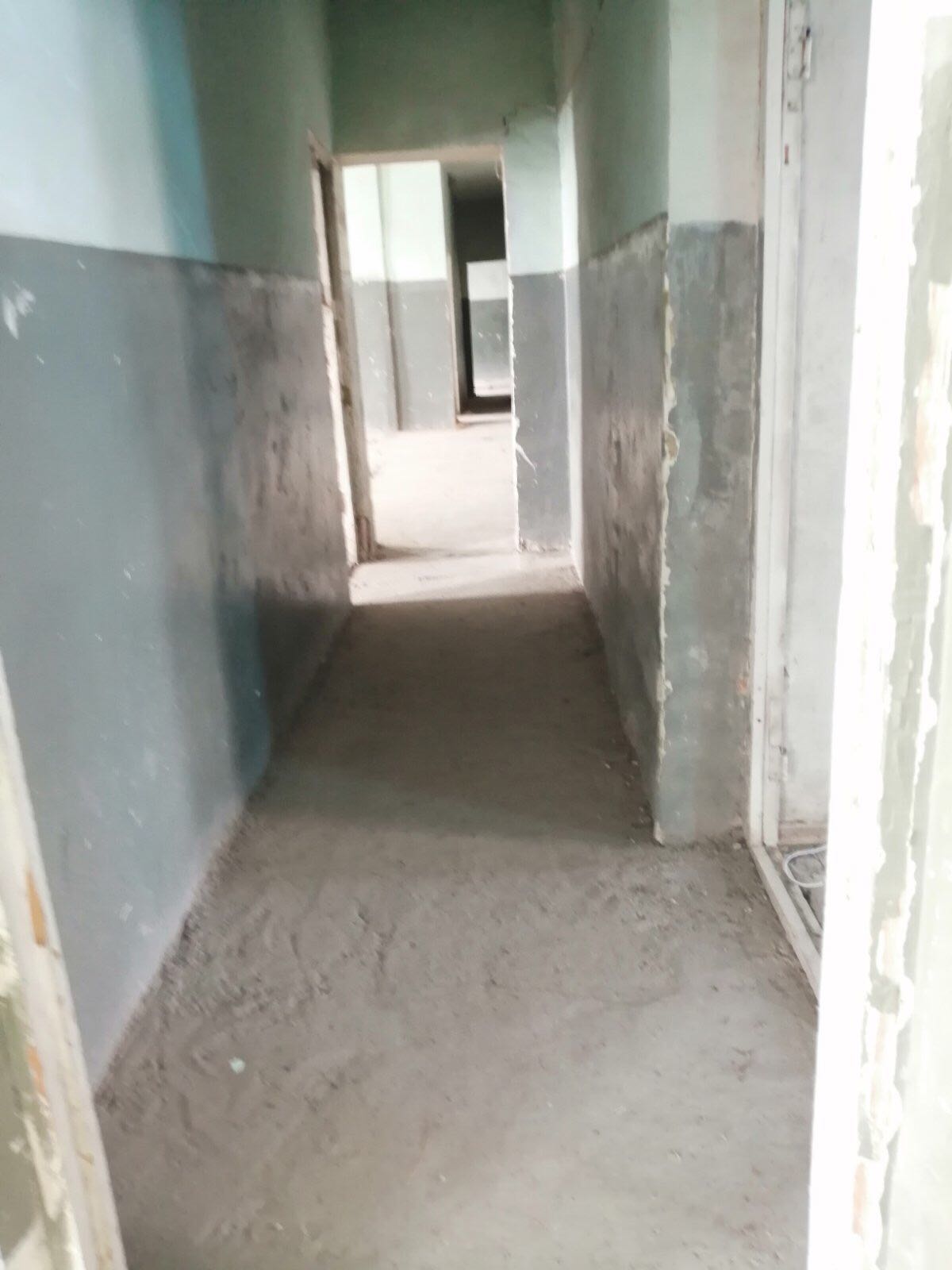 A villager works to cover his damaged roof in Aygepar before the rains. Photo credit: Hetq

The number of young children in the village of Nor Geghi has increased and the existing kindergarten must be expanded to accommodate a new group of children.

In the short term, 30 new children will be accepted into the kindergarten, allowing them to receive the benefits of early education. In addition, three new employees will be hired to work at the kindergarten.

In the longer term, hundreds of children will benefit from early education. Families will also benefit from having their children accepted into kindergarten.