Jean-Marie & Lori Atamian recently announced their sixth major gift of $100,000 to The Paros Foundation’s Prosperity on the Border Initiative. This contribution will be used to rebuild a large two-story school building in the village of Nerkin Karmir Aghbyur (population 1,380) (“NKA”). NKA was the most heavily shelled village on the Tavush border during the war for the liberation of Artsakh.

This investment is the latest infrastructure project underwritten by the Atamians in NKA. Specifically, since 2013, the Atamians have financed the reconstruction of the village’s medical center, kindergarten, secondary school (3 large two-story buildings), emergency services building and water pipeline. The Atamians have also awarded over 20 individual family agricultural and home renovation grants to improve the standard of living of numerous households. The impressive economic progress of NKA has prompted the Atamians to make additional long-term commitments to ensure the village’s continued growth and prosperity for future generations. 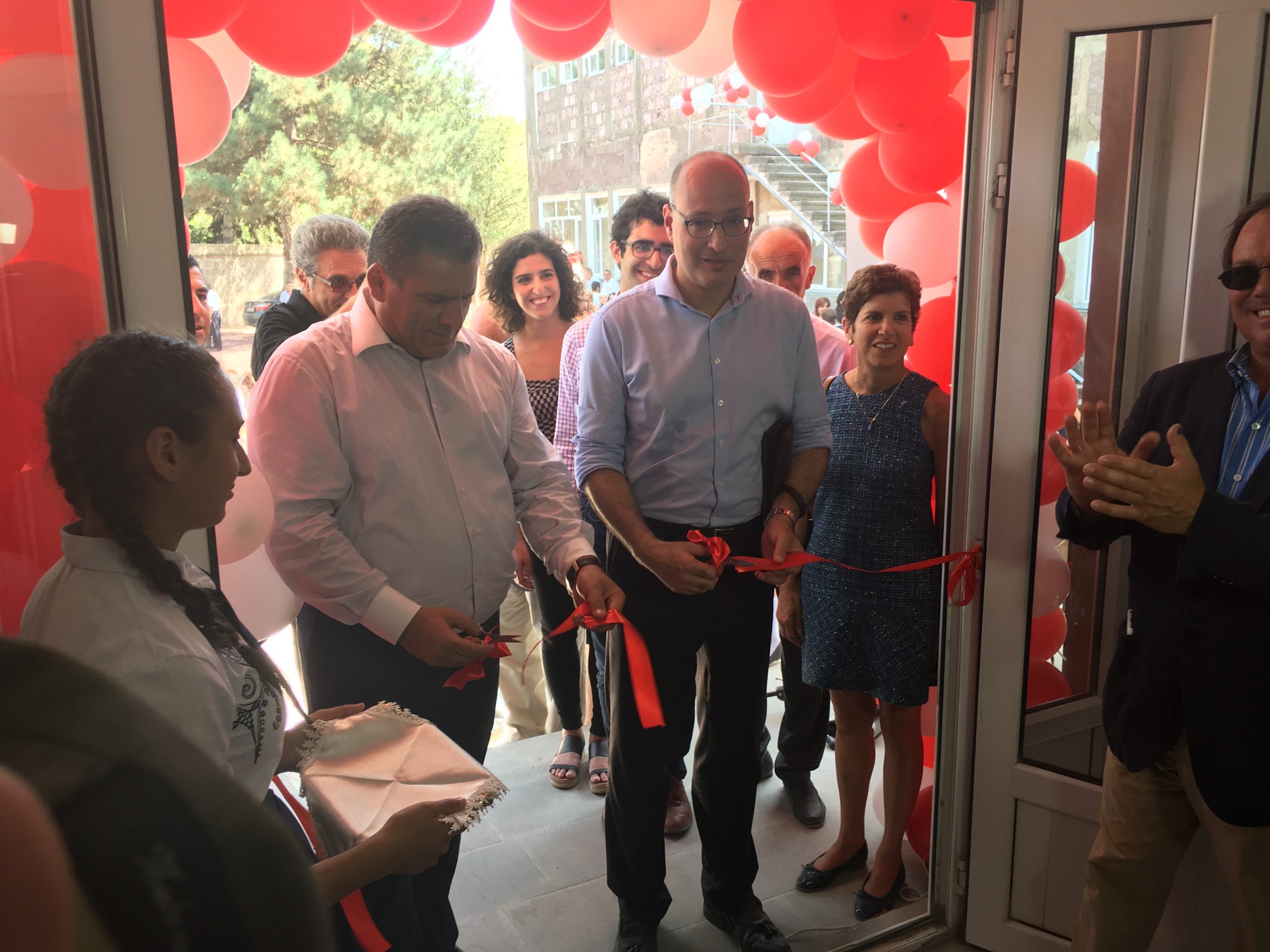 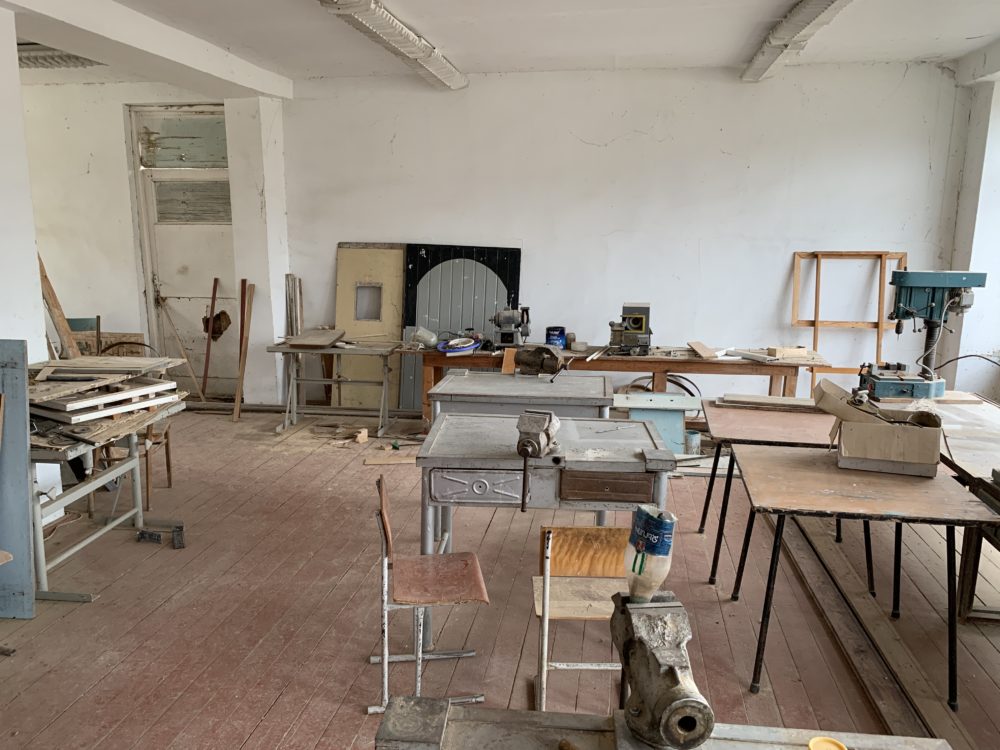 The current workshop at the school in Nerkin Karmir Aghbyur has no heat, poor lighting and needs a cosmetic renovation. 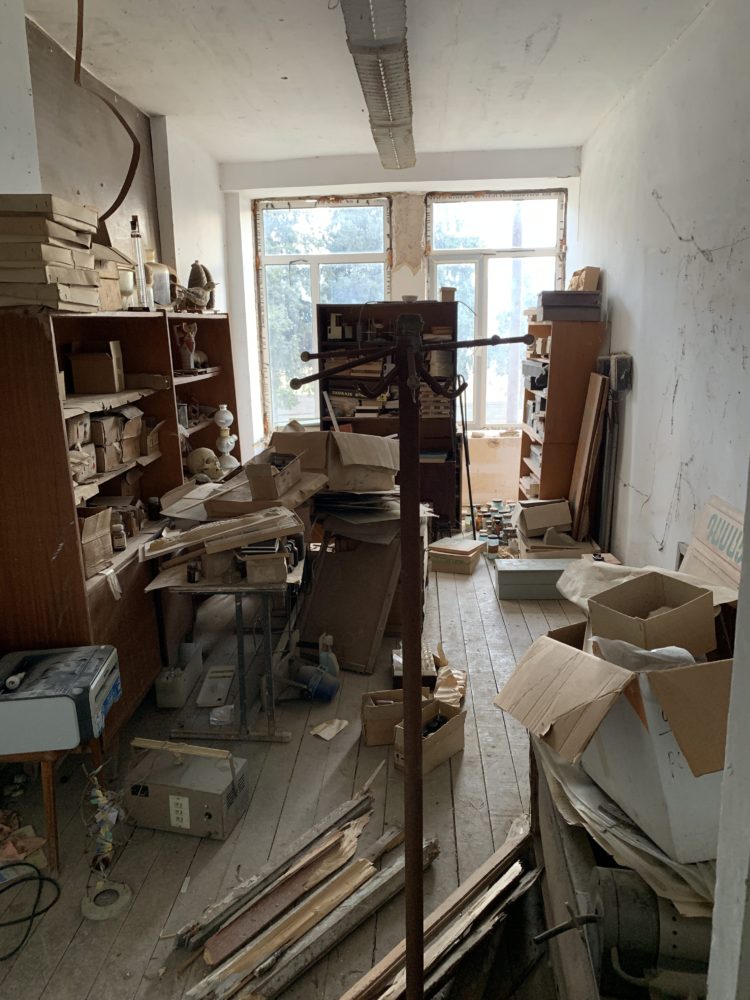 Because the school at Nerkin Karmir Aghbyur has no existing laboratories, old equipment is simply stored and not utilized. 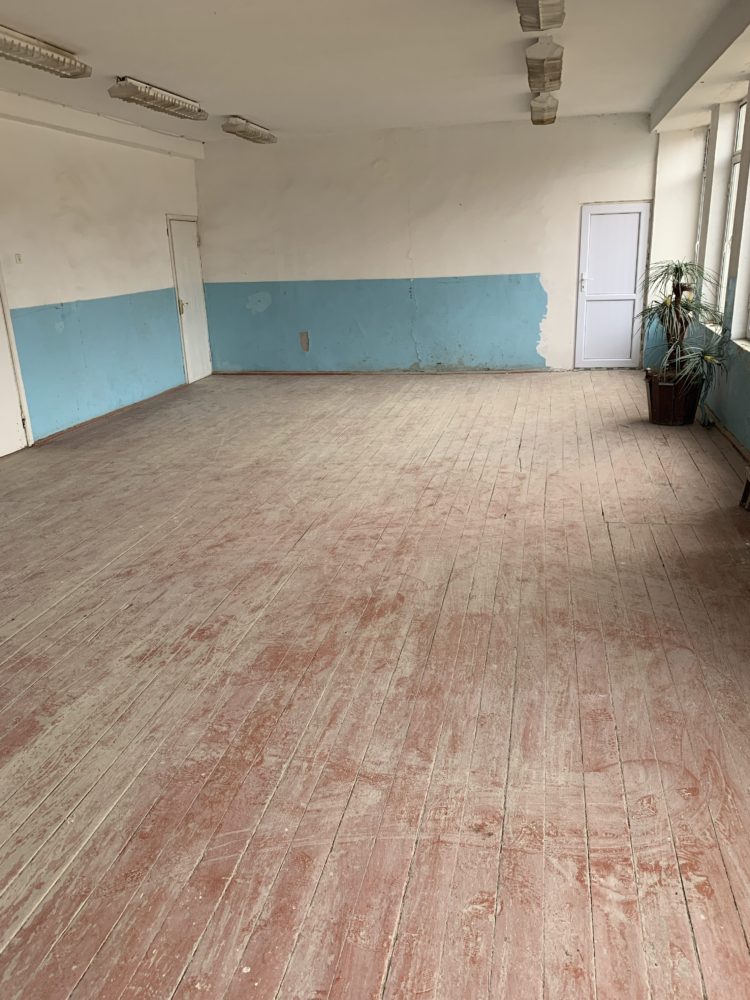 The hallway leading to the existing library is in terrible condition. The complete renovation of this space will create an inviting and exciting environment for children to learn.

The final phase of the school’s rebuilding has begun and will include the school’s science classrooms and laboratory, home economics classroom, wood and metal shop, excise and dance studio and other classrooms. The bathrooms in this building are also in need of being renovated.

In the short term, all classrooms, laboratories and bathrooms will be rebuilt including new flooring, windows, electrical fixtures and painting, new furniture and equipment as necessary and new plumbing for the bathroom. Supplies will be purchased locally and local labor will be used whenever possible.

For years to come, children in this village will be able to attend school in a safe and warm environment. With a fully rebuilt school, families in the village will be less likely to relocate to a different area. In fact, the implementation of the various projects in this village has been accompanied by a significant increase in the birth rate.

Demolition work began today on the two-story third building at the school. Once this wing is completed, the entire school will have been renovated.

Work is almost completed on the septic system for the final phase of the renovation at the school.