According to historical sources the village of Baghanis, currently home to 286 households and 955 people, was established in the fifth century and is situated in the Tavush region of Armenia. Baghanis also has a village school with 110 children in attendance. The village is adjacent to the Republic of Azerbaijan, sharing a 2 km-long border. Like many of the villages in this area, the village of Baghanis has also endured danger and suffering due to the war followed by frequent cease fire violations by Azeri snipers. Following the cease-fire, eight village residents have been killed, while six others wounded. In addition, the village encountered a sharp decline in the number of marriages and childbirths, and increased migration. Today, the residents make a living by farming and tending to their livestock. The village is actively trying to improve the quality of life for its residents and is in need of aid.

Baghanis is also home to a single medical center built in 1989, which serves the entire village population. The center is in poor condition and in desperate need of a complete renovation. Once renovated the clinic will not only be able to see to the villagers daily medical needs, but also attend to emergency needs of the local villages and soldiers on the border. Renovations will include a new roof, doors, windows, electric, plumbing, sewer system, flooring, heating, furniture and equipment. 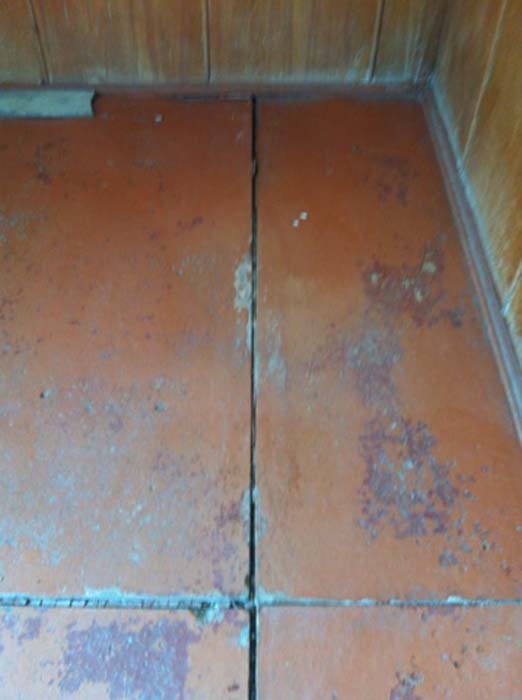 The floors in the medical center allow snakes and rodents easy access inside. 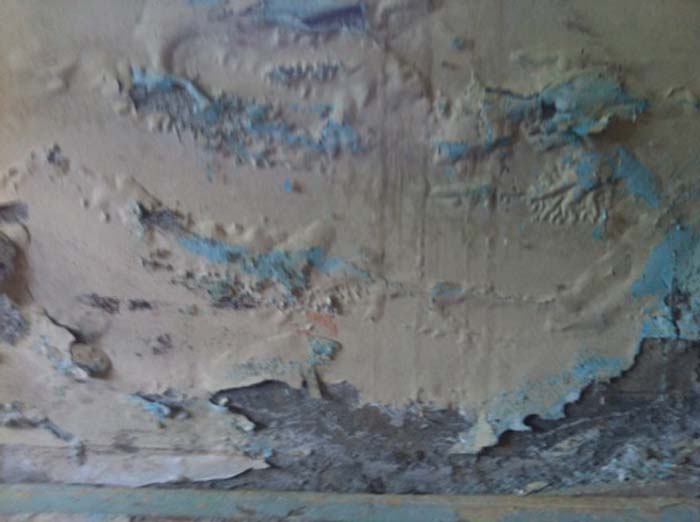 A leaky roof has caused serious substantial water damage in the medical center. 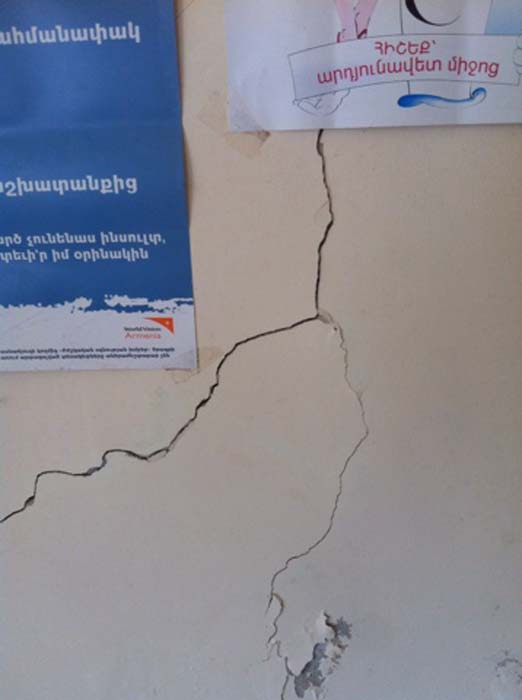 The internal walls have cracked and are in need of stabilization. 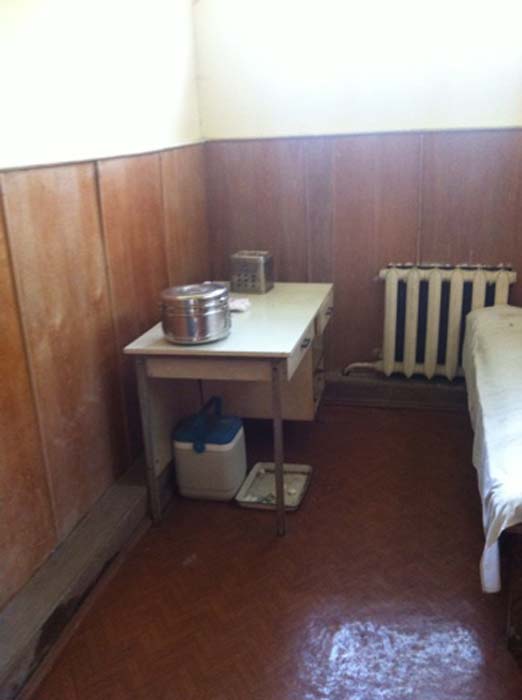 A patient room at the medical center. 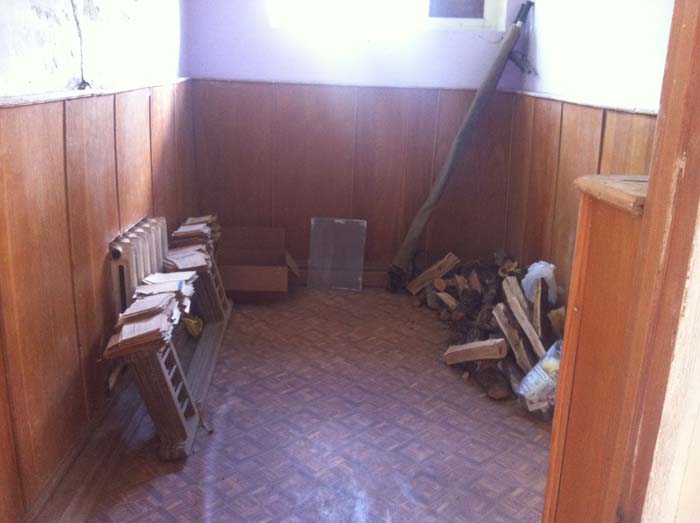 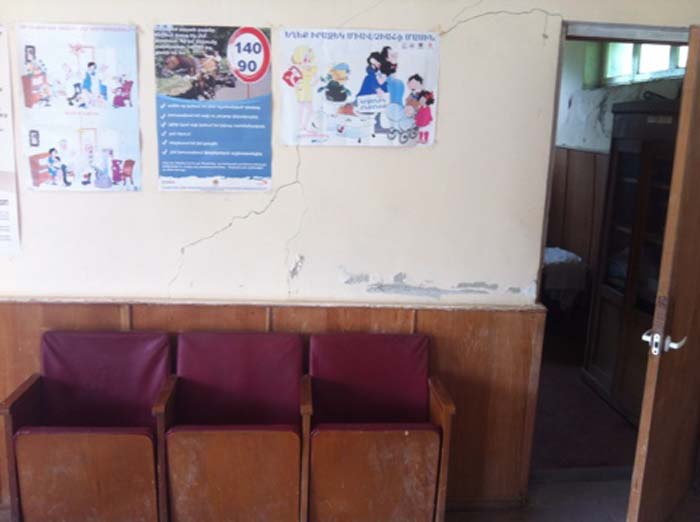 The patient waiting area at the Baghanis medical center. 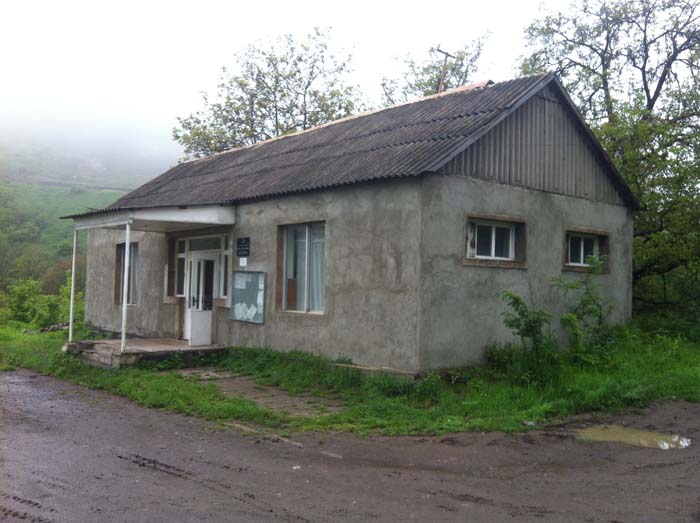 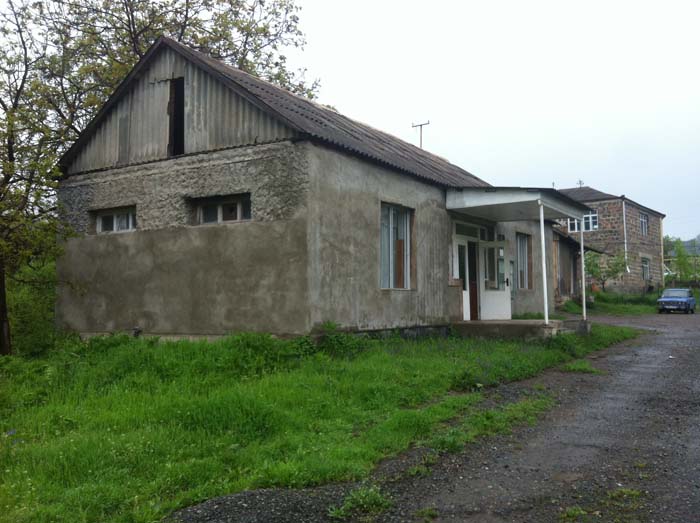 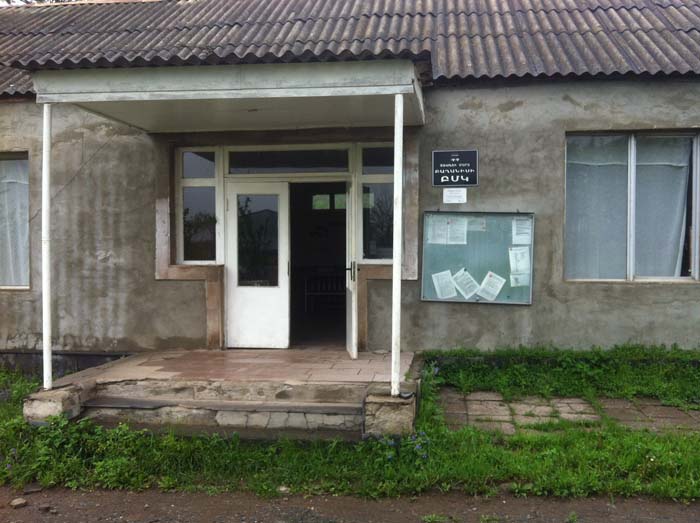 Entryway to the Baghanis medical center. 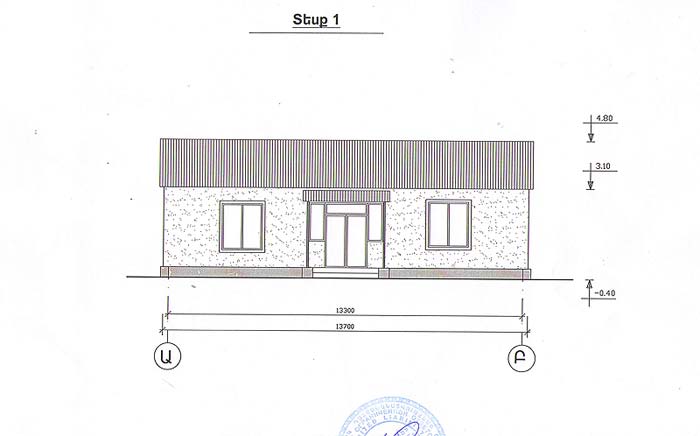 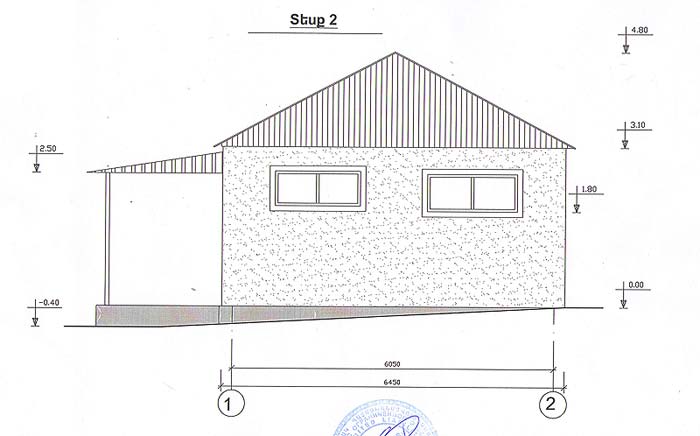 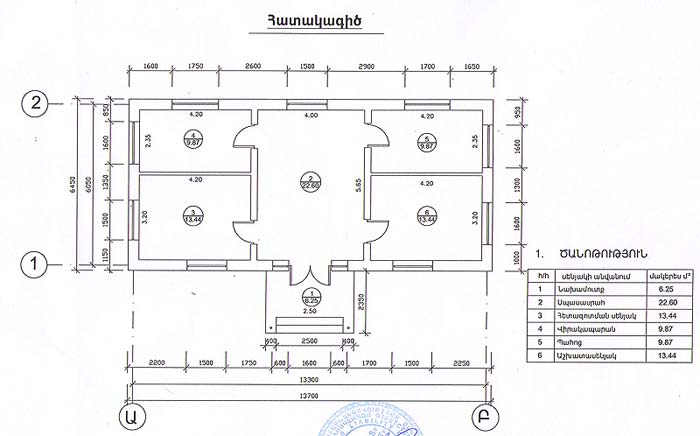 Armenia’s rural regions are in need of proper medical facilities in order to meet the community’s basic health care requirements. Complete renovations are needed for the Baghanis Medical Center and are fundamental to allow this center to operate and serve its own residents and nearby soldiers on the border.

In the short-term the Baghanis Medical Center will obtain a new roof, doors, windows, electric, plumbing, sewer systems, flooring, heating, furniture and equipment. The renovations and equipment will immediately better facilitate the health needs of the residents and nearby soldiers. Materials will be purchased locally whenever possible, thus providing a boost to the local economy. Local workers will be hired during the renovation process thus providing these residents short-term employment.

The residents of Baghanis will benefit through improved morale and well-being of its community members, a consistent source of reliable health care services for soldiers on the border, and, ultimately, improved community health.

Donors will be recognized on a plaque inside the medical center, on all relevant press related to this important project and your name listed as a sponsor on The Paros Foundation website. The Paros Foundation will happily arrange a visit to the Baghanis Medical Clinic for sponsors visiting Armenia.

The renovation is moving along well. A radiant solar heating system will provide heating for the medical center.

The Baghanis Medical Center work is complete. The Center is open for business! Some additional equipment and furniture has been purchased and will be delivered to the Medical Center soon.