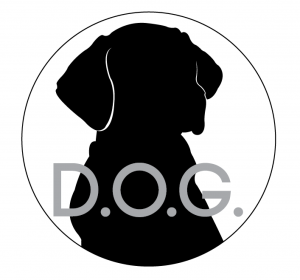 Dogs of Gyumri (D.O.G.) is Gyumri’s first Animal Welfare and Adoption Center. D.O.G. was started in October 2017 by Sarah Derderian, a Repat who moved to Gyumri two years ago from the United States (US), to take on a position as Assistant Director at the Debi Arach Children’s Center. While filling food terminals for stray dogs around her house, she witnessed a public school security guard kicking and beating a two month old puppy. In an attempt to stop them, she yelled at the guard and took the puppy home. The puppy was later named Luna and adopted by a family from Philadelphia, Pennsylvania through her diligent advocacy on social media. Sarah has since established a humanitarian model through which she and her team rescue stray puppies, have them examined by veterinarians, and find loving homes for them both in Armenia and abroad. Since the inception if D.O.G., they have successfully had 20 adoptions in Armenia, US and Canada! The D.O.G. team’s mission is to decrease the population of stray dogs in Gyumri, as well as advocate for the rights of our four-legged friends. In a city that still has a government funded animal kill order, this type of organization is pertinent to saving stray dogs and working towards creating a more humane process by which to deal with this growing issue. In order to help care for the puppies as they wait to be adopted, D.O.G. is launching the Lend a Paw program. For $200 you can sponsor a newly rescued puppy for two months. During these two months the puppies will be placed in a comfortable foster home to temporarily stay at while they wait for their forever home. In addition, their basic needs such as food, treats, and toys will also be provided through the funding. If the puppy you are sponsoring gets adopted the remaining funds will immediately be transferred to the next puppy in need. In the future, the D.O.G. team plans to present a thorough proposal to the Armenian government to put a trap, neuter, vaccinate, and release plan in place, but until then puppy adoptions are a small way that we can make an impact on this huge issue. 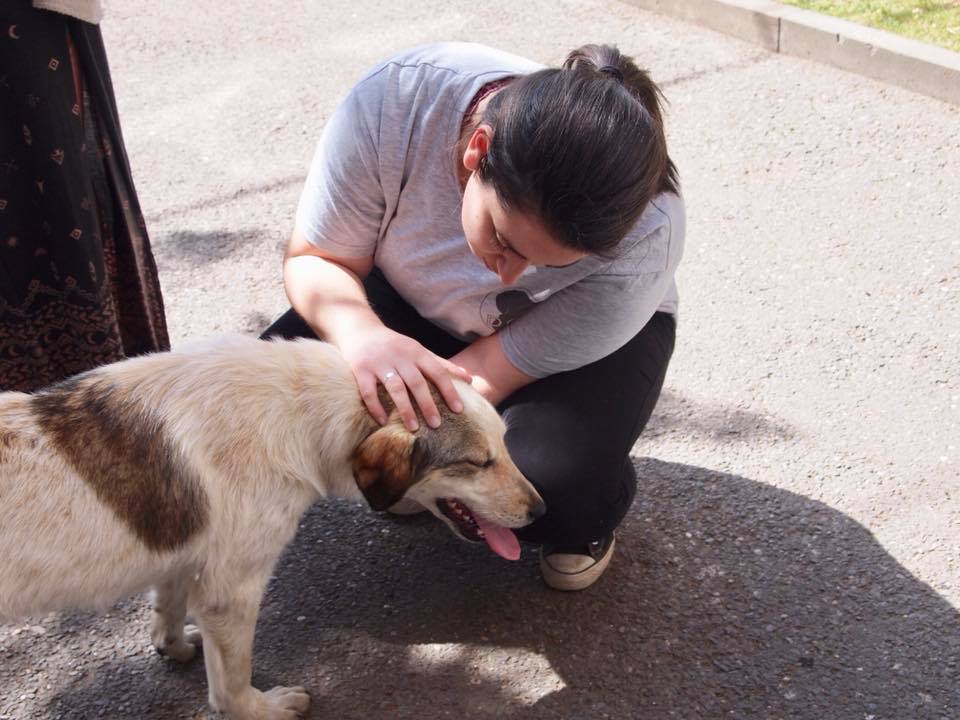 Sarah Derderian, founder of D.O.G. with one of their rescues. 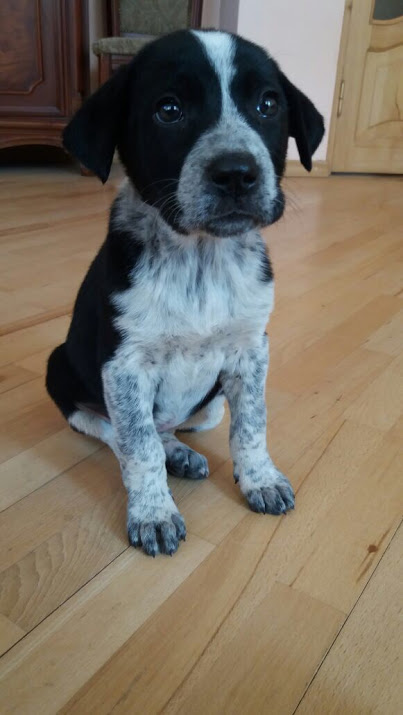 Luna was D.O.G.’s first rescue! She was only one and a half months old. 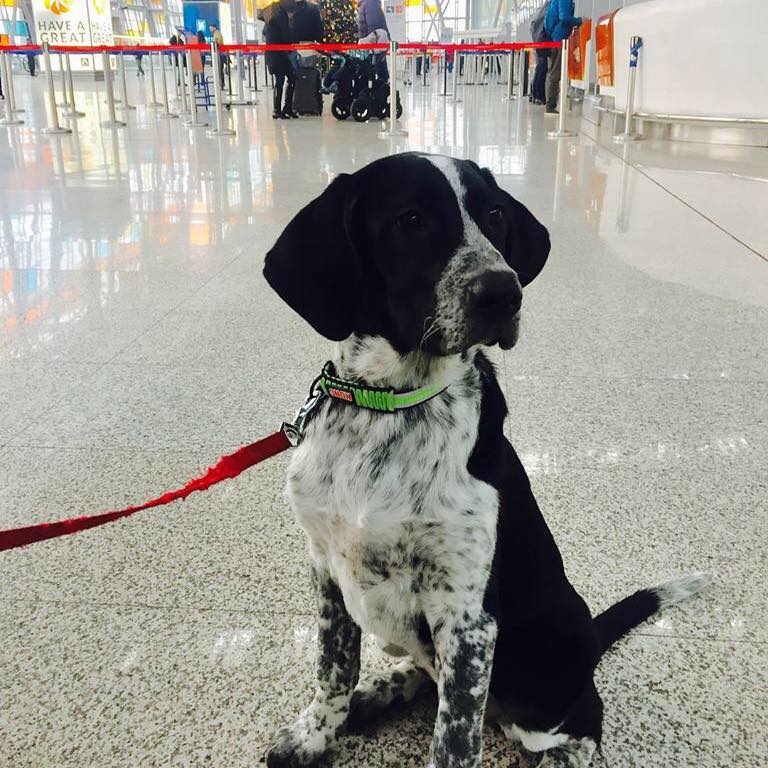 Luna at the airport headed to meet her new family! 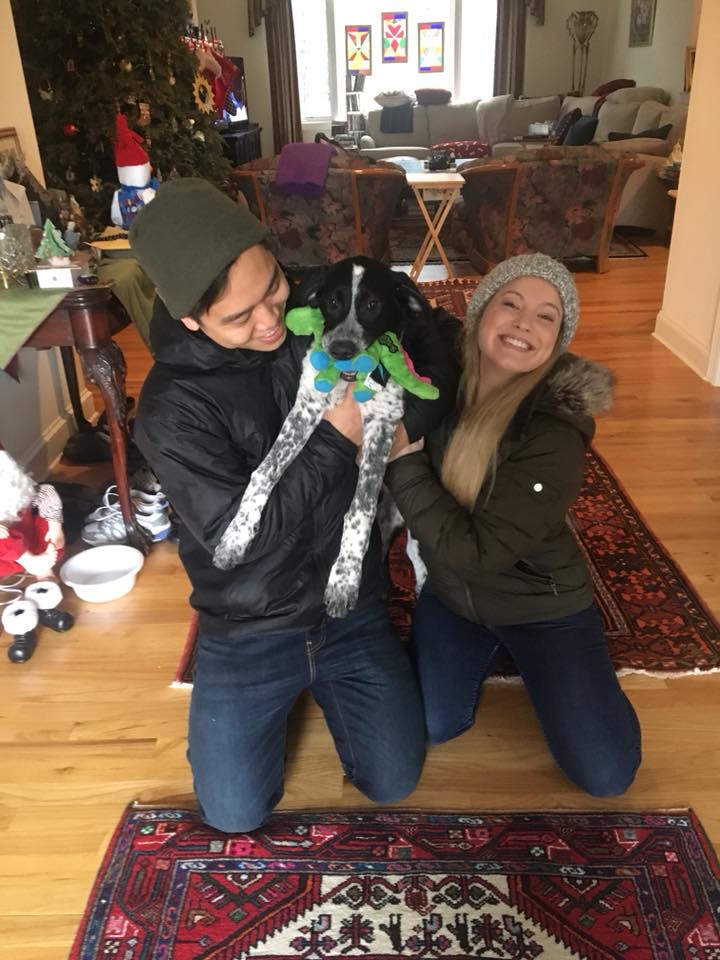 Luna with her new family in Philadelphia (USA). 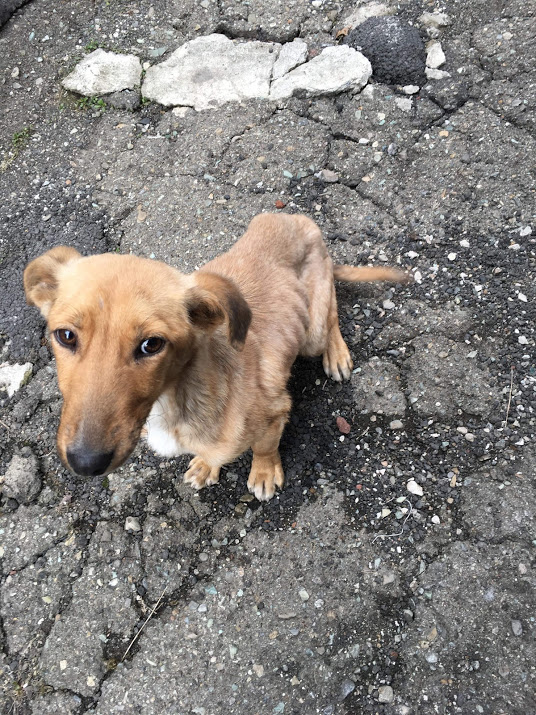 Sam Brown was found severely malnourished & ill when he was found. He fought through parvovirus, parasites, a broken bone, and so much more. 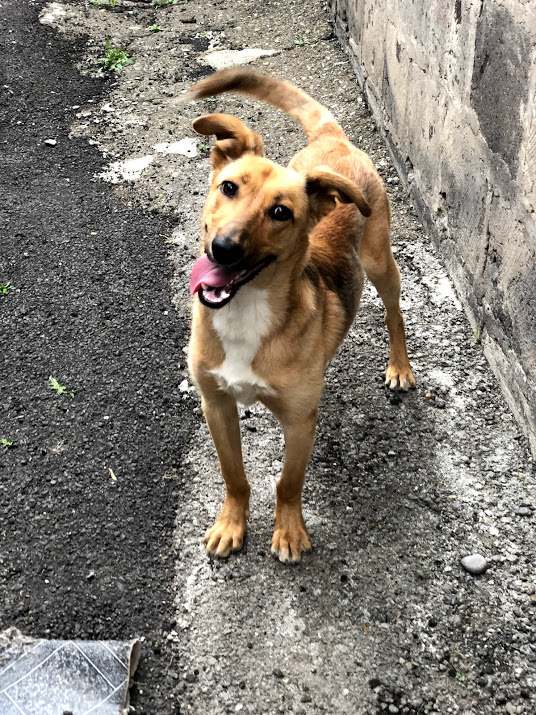 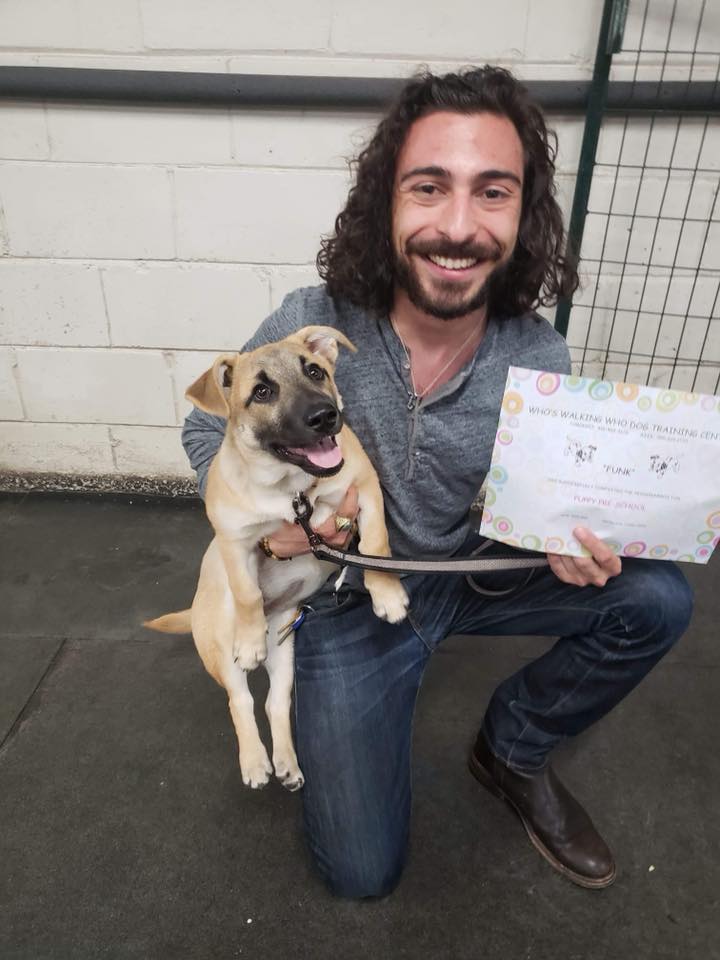 Funk was also rescued through D.O.G. and recently adopted.

The amount of stray dogs have been gradually increasing throughout most of Armenia’s regions, especially in the second largest city, Gyumri. To help combat this issue, D.O.G. and its Lend a Paw program needs sponsors to be able to rescue and foster puppies.

In the short term, 25 dogs will have a comfortable place to temporarily stay while they wait to be adopted. Basic necessities such as food, treats, and toys are also provided for the puppies.

In the long term, the stigma towards dog adoption in Armenia will be reduced and 25 puppies will go to loving and accepting homes and will no longer have to live on the streets as strays.

Your donation to sponsor D.O.G. for the Lend a Paw program will be recognized on The Paros Foundation website and in appropriate press related to this important project. As a dog’s sponsor, you can choose to receive monthly updates on the dogs progress and be informed when the dog is adopted.

Lend a Paw has done a terrific job not only raising the issue of street dogs in Gyumri, advocating for a solution to this issue, and arranging for 85 dog adoptions around the world. We are proud of what they have accomplished and wish them much success in the future.