Armenia’s northeastern border communities live under the watchful eye of Azeri snipers. In many of these villages, more than 50% of the land remains unusable (both for cultivating and grazing) due to its proximity to the border. In other villages, inadequate infrastructure left over from Soviet times has created unbearable conditions for families to live, learn and work. Many of the husbands and fathers in these communities are heroes–serving as contract soldiers protecting our borders in their villages– while others work as seasonal migrant workers in Russia. Prosperity and our Nation’s security go hand in hand.

As part of the Paros Foundation’s Prosperity on the Border initiative, The Foundation has identified the kindergarten in the village of Aygepar as a needed infrastructure improvement project. Aygepar Village is located in a peninsula jutting into Azerbaijan in a valley surrounded on three sides by Azeri military posts in Armenia’s Tavush region. Almost 500 people call Aygepar their home. The village’s kindergarten was in direct line of site from Azeri snipers and was partially unusable until The International Red Cross built a security wall to protect the children. Other organizations implemented partial poor quality renovations to the kindergarten, but the majority of the building including roof repairs remains unmet.

The kindergarten currently serves almost 20 children. Partial renovations to the building have been completed by various organizations, however the roof, floor and kitchen and bathroom need complete renovation. In addition, one large room will be renovated and converted into an indoor playground for the children’s use.

Aygepar’s Mayor stands ready to assist with contributed labor to help realize this important project for the village. 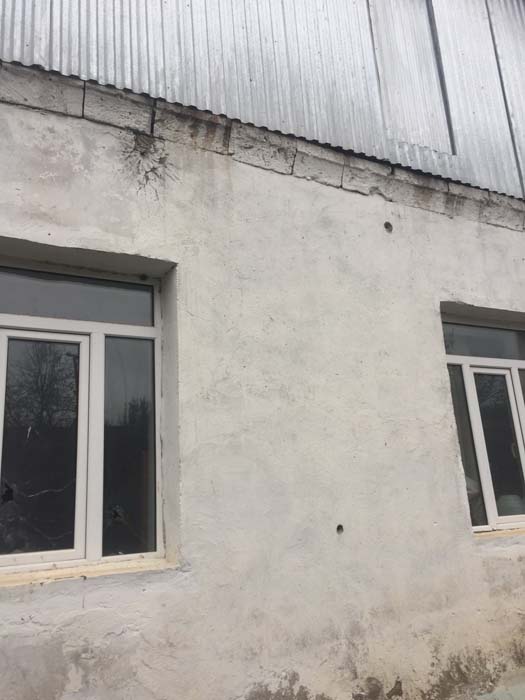 Bullets frequently hit the building and broke windows at the kindergarten. 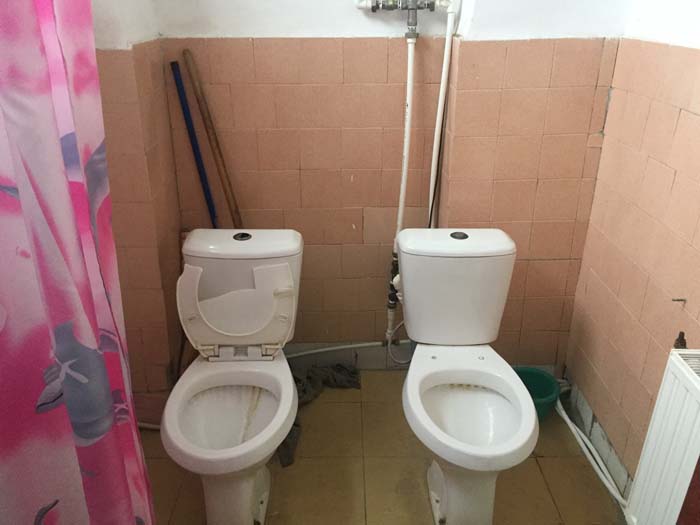 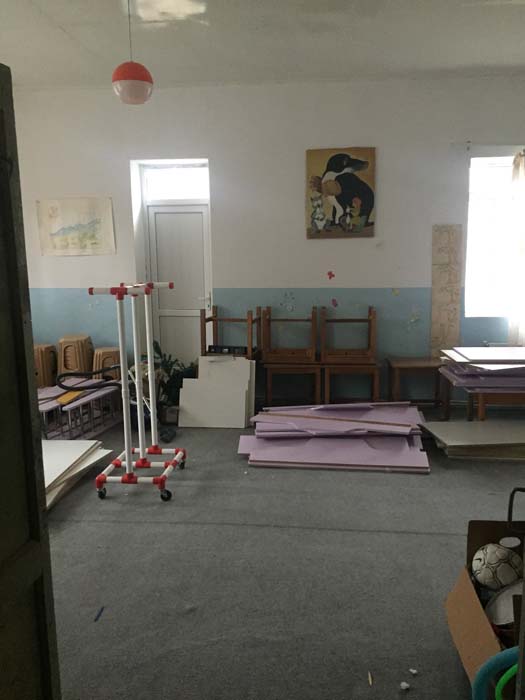 One of the classrooms in need of renovation. 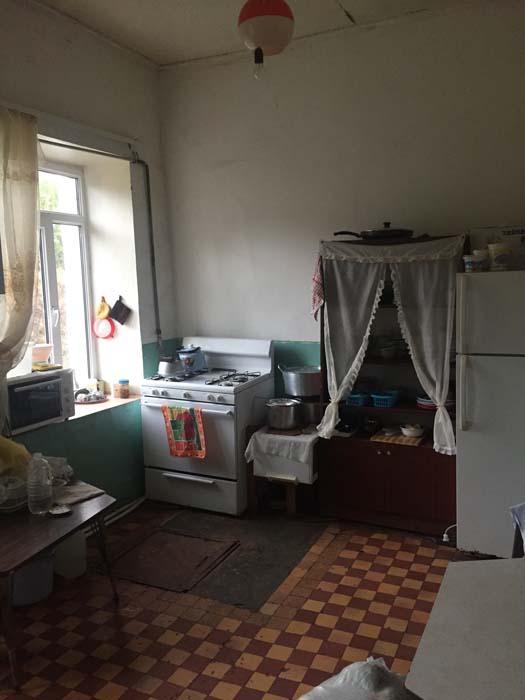 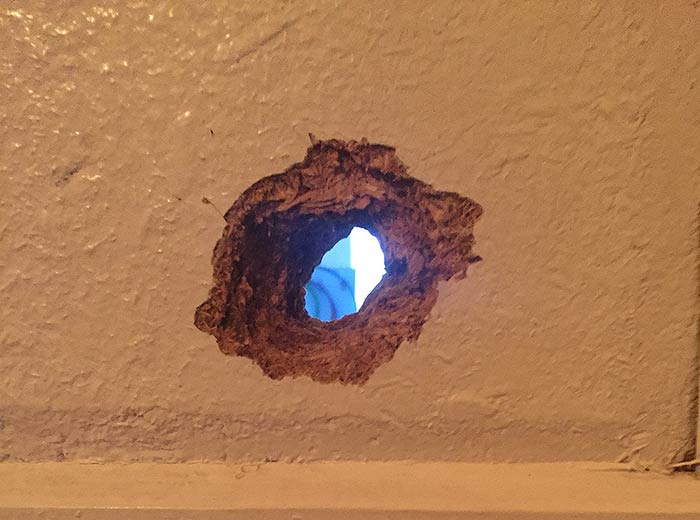 One of the interior doors pieced by a bullet.

The kindergarten in the village of Aygepar needs renovation. Specifically the kitchen, bathroom, playroom and roof and flooring throughout most of the building must be addressed. Once completed, children and their families in the village will be able to take full advantage of early education in a safe, clean and comfortable environment.

Improving the infrastructure in Aygepar is important. With a modern kindergarten, hundreds of children will benefit through their attendance. Families in Aygepar will take pride in their kindergarten and this may even assist with population growth in the village.

Sponsors of the renovation at the Aygepar Kindergarten will be recognized on a plaque installed at the Kindergarten, on Paros Foundation website and in all related press to this important project.

The interior renovation work at the kindergarten is complete and classes have resumed. The work to beautify the garden and playground will be completed in the early spring of 2018.