Following the 1988 Spitak Earthquake, thousands of people were left homeless in the city of Gyumri. Many of these families took refuge in the overseas shipping containers (domiks) that were shipped into Armenia loaded with humanitarian relief supplies. Although more than a quarter century has passed since the earthquake, this depressive reality still remains. Currently, more than 1,800 families still live in domiks scattered throughout Gyumri in extreme poverty. Many of them are unable to provide for their familys’ needs including warm clothes, nutritious food, heat and electricity for their homes and other basic necessities.

Dustin is leading the effort to raise enough funds to help 75 families this summer! Each packet will cost $30 and will include basic staples including personal hygiene products, non-perishable food items such as rice, flour, sugar, salt, oil, and pasta. The packets will also include fresh fruits, vegetables, dairy products and canned meats. Once in Armenia, Dustin will lead the group throughout the implementations of the project starting with shopping for the items, assembling the packets and distributing the packets themselves to families in need. Donations in any amount will help this important cause. 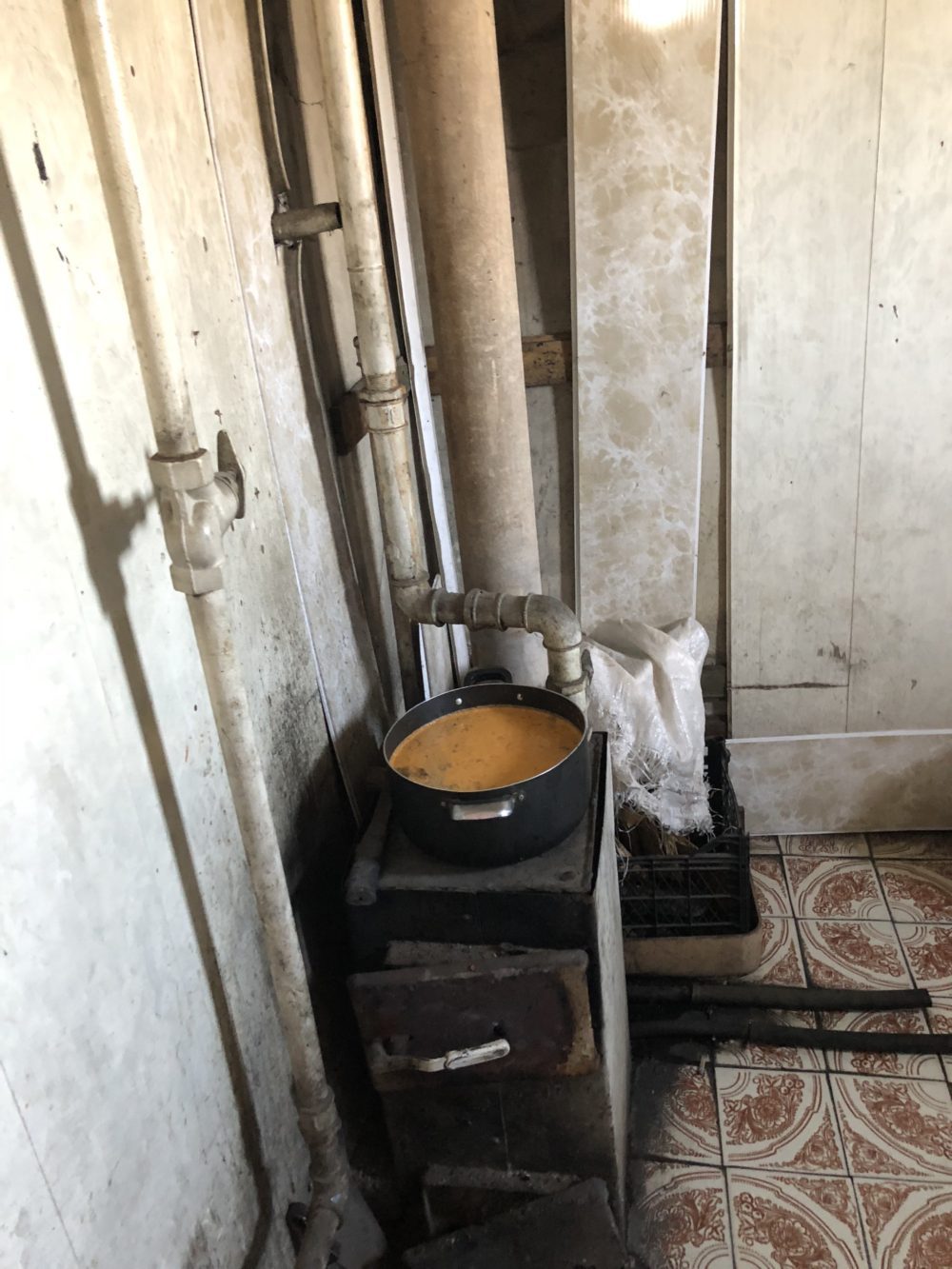 A family living in a domik preparing a modest meal for their family. 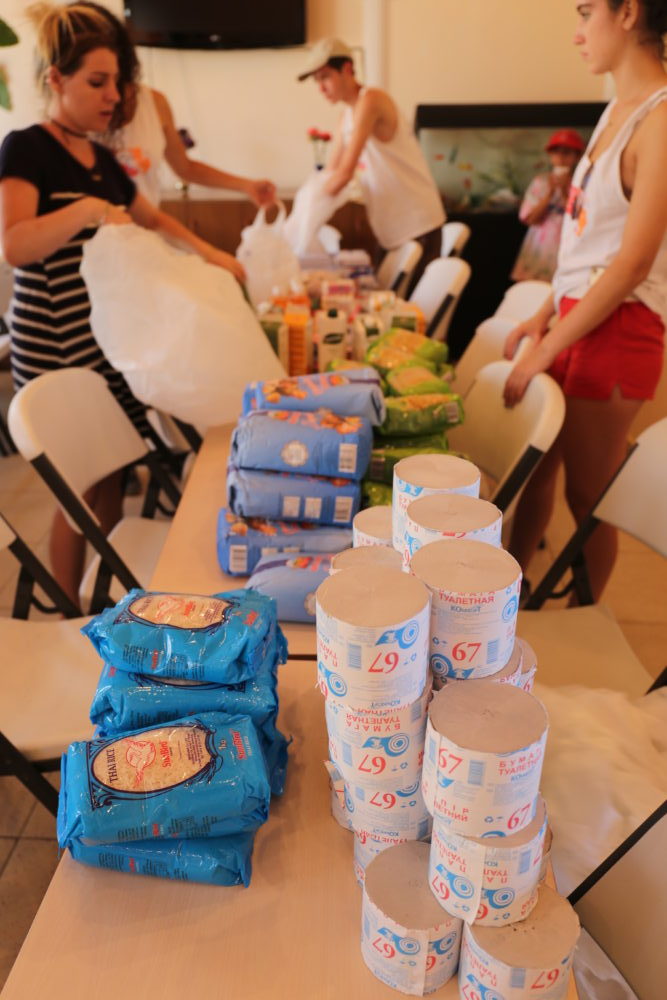 Currently, more than 1,800 families still live in domiks scattered throughout Gyumri in extreme poverty. Many of them are unable to provide for their familys’ needs including warm clothes, nutritious food, heat and electricity for their homes and other basic necessities.

In long term, the Armenian diaspora will be exposed to the harsh living conditions in Gyumri through this important project.

The goal has been met ! Funding to help 75 families has been raised through Dustin's hard work & efforts and our generous supporters. In the spirit of helping more families, we have all decided to increase the budget and aim to help a total of 100 families this summer !

With the funding goal met, Dustin and his SERVICE Armenia 2018 peers began the process of purchasing and assembling 100 food packs.

SERVICE Armenia 2018 and Paros staff spent the day in Gyumri along with the Shirak Center NGO distributing the food packs to families in need. Day one was very successful! The group will continue their hard work tomorrow as well.