GOALS was founded in 2014 after Peace Corps volunteer, Zach Theiler, was inspired by author, soccer coach and Harvard Hall of Fame athlete Andrea Montalbano’s visit to Armenia to promote women’s football. Andrea spoke about the importance of sport and youth development, specifically in empowering young women in the United States. Afterward, Zach Theiler teamed up with co-founder Victoria Dokken and gathered a team of Armenians and fellow Peace Corps Volunteers to create GOALS, with the aim of empowering young women throughout Armenia using soccer as a vehicle for change. We hope to give young women the chance to play soccer through GOALS Leagues, Summer Camps and After-school Clubs. Through their sport for social impact games, which are used in all programming, GOALS strives to improve critical thinking, empathy and create spaces for difficult conversations around gender equality, diversity, etc. Finally, GOALS trains coaches in use of sport for social impact curriculum so that its impact can be spread throughout the country.

We rely on donations for most of our work in Armenia. In 2017 we are expanding our reach and opening three new leagues in the north, in addition to the current league in southern Armenia. With your help, we can create new opportunities for an additional 300 girls! Furthermore, we are moving toward a co-ed program, which focuses more on dialogue using sport for social impact curriculum to bridge the stark gender divide between youths throughout the country.

You can decide how to support us! Choose between a league, a camp, a team, an after-school club, or any combination of them. A small donation really goes a long way!

Sponsor a League
Our football leagues are designed to give young women the chance to play soccer, build confidence and teamwork skills, as well as change public perception of women’s sports. Leagues consist of a minimum of four teams with nine players on each team aged 12-17. Each team is headed by an Armenian coach, who signs a contract committing to one-year of training their team a minimum once per week of the season (March – May; September – November) for one hour per session. Teams travel and play one competitive game per week. Sponsoring a league provides all travel costs, referees, nurses, venue space, and all the soccer equipment needed in order to hold trainings; jerseys, socks, footballs, cones, and pennies for an entire league. – $3,000

Sponsor a Camp
GOALS summer camps are designed to create an atmosphere of excitement and new opportunities for girls in the community. We implement summer camps in new areas where GOALS hopes to operate on a longer-term basis, in order to excite the community and motivate the girls to continue playing soccer. Our summer camps are five days, running from 9am to approximately 3pm. Each day consists of sport for social impact games which use sport to talk about gender equity, tolerance, diversity, human rights, etc. These games are followed by technical drills, lunch, and a leadership seminar comprised of strong, local guest speakers and/or leadership curriculum. – $1,500

Sponsor a Team
Teams are designed to help girls build new friendships, learn how to work in a team, and play competitive football in a competitive atmosphere. Using Coaches Across Continents curriculum our girls also have the opportunity to discuss social, gender, and tolerance issues in their communities. GOALS currently has 27 active teams throughout four different leagues. Each team needs coaches, equipment and travel. Sponsoring a team supports these needs for two full seasons/one year. – $500

Sponsor a Player
Sponsoring a player is an easy way to make a big impact through a small donation. This donation will pay for one girls uniform, socks, and travel to competitive games – $50 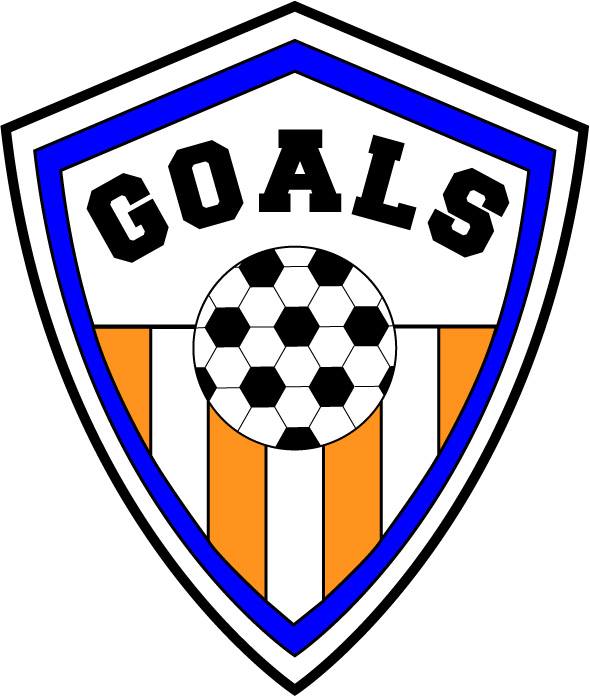 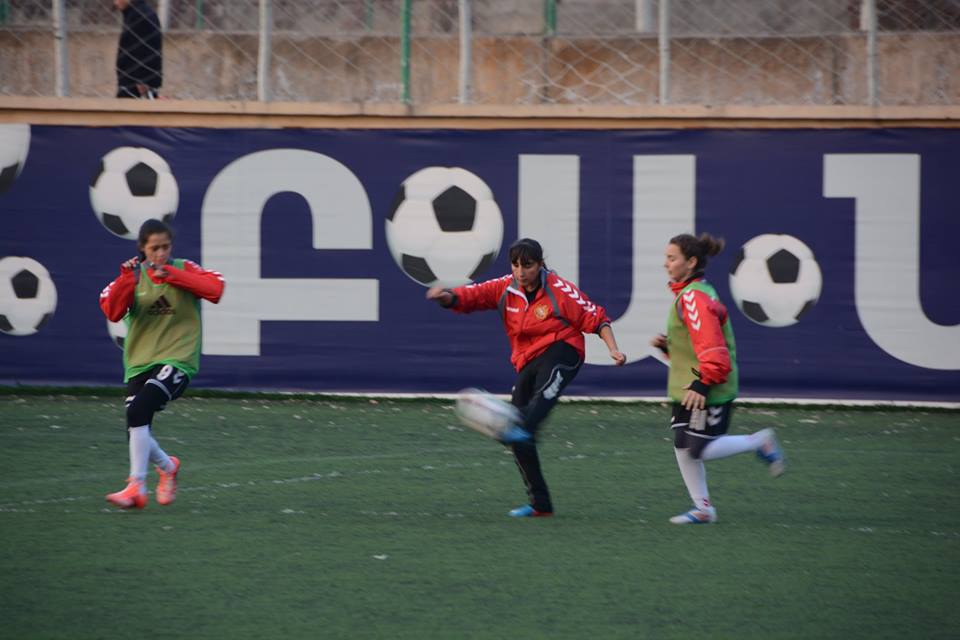 This program has empowered girls through sports. 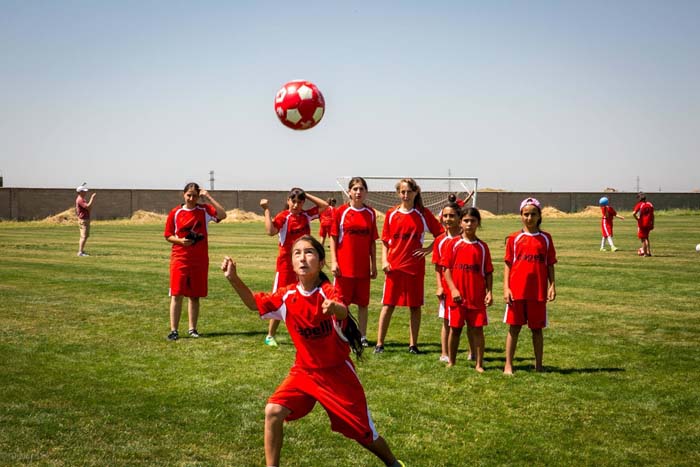 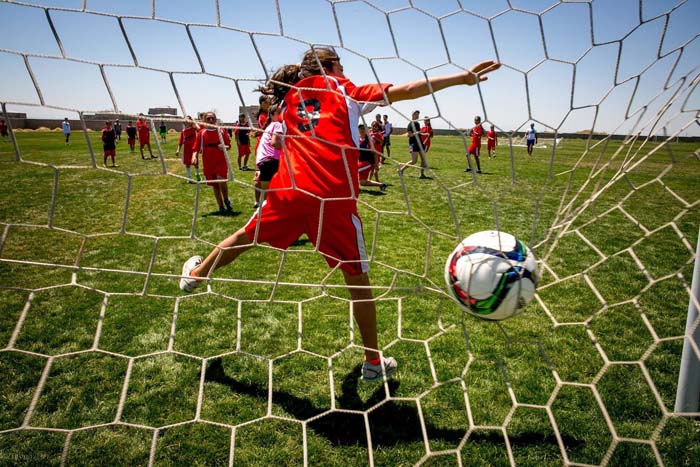 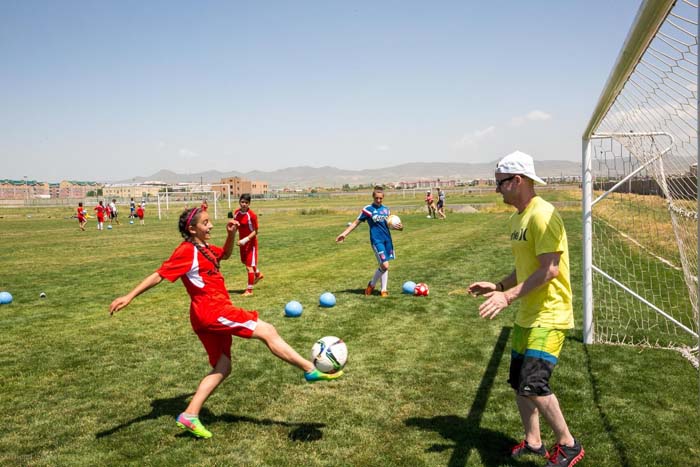 Each team is headed by an Armenian coach as well as several Peace Corps volunteers.

Throughout Armenia, there are limited opportunities for girls to play soccer. Despite having a strong desire to do so, girls cannot find the resources necessary or sporting groups that make experiencing the game a possibility. In addition, organized sport participation has several benefits to youth development such as leadership skills, teamwork skills, confidence building and improved overall physical health. The GOALS organization helps give young women the chance to play soccer through their GOALS Leagues, Summer Camps and After-school Clubs.

Last year GOALS impacted 305 girls through our leagues and camps. We witnessed an increase in these girls confidence, recorded an increase of parents who approve of their daughters playing soccer, and a spike in the belief that girls can be leaders. This year GOALS is planning to double the number of youth affected by adding additional leagues and camps as well as an after-school program.

In the long term, public awareness and opinions surrounding girls soccer will begin to change, making participation both feasible and desirable.

Sponsors of this project will be recognized on the Paros Foundation and GOALS websites, at the camps and in all press related to this project. The GOALS organization will also begin sending updates through their newsletter in which they will also thank and recognize sponsors.