On the morning of September 27th, Azerbaijan, with a population of 9 million people launched an attack on the small Christian Armenian civilian population of only 150,000 people who have lived in territory of Artsakh for thousands of years. More than 800 Armenians have been killed and more than 110,000 civilians have been displaced. Internationally banned cluster-bombs are being used against the civilian population in Artsakh. Schools, churches, hospitals and more than 2700 residential structures have been damaged and destroyed by continuing shelling of these civilian targets. Azerbaijan’s oil-rich corrupt dictator, Ilham Aliyev, has said he will not stop the attack until there are no Armenians left in Artsakh.

Funds raised through this project will be allocated 100% to assist with the massive immediate humanitarian needs of people from Artsakh who have left and taken shelter in the Vayots Dzor region of Armenia. 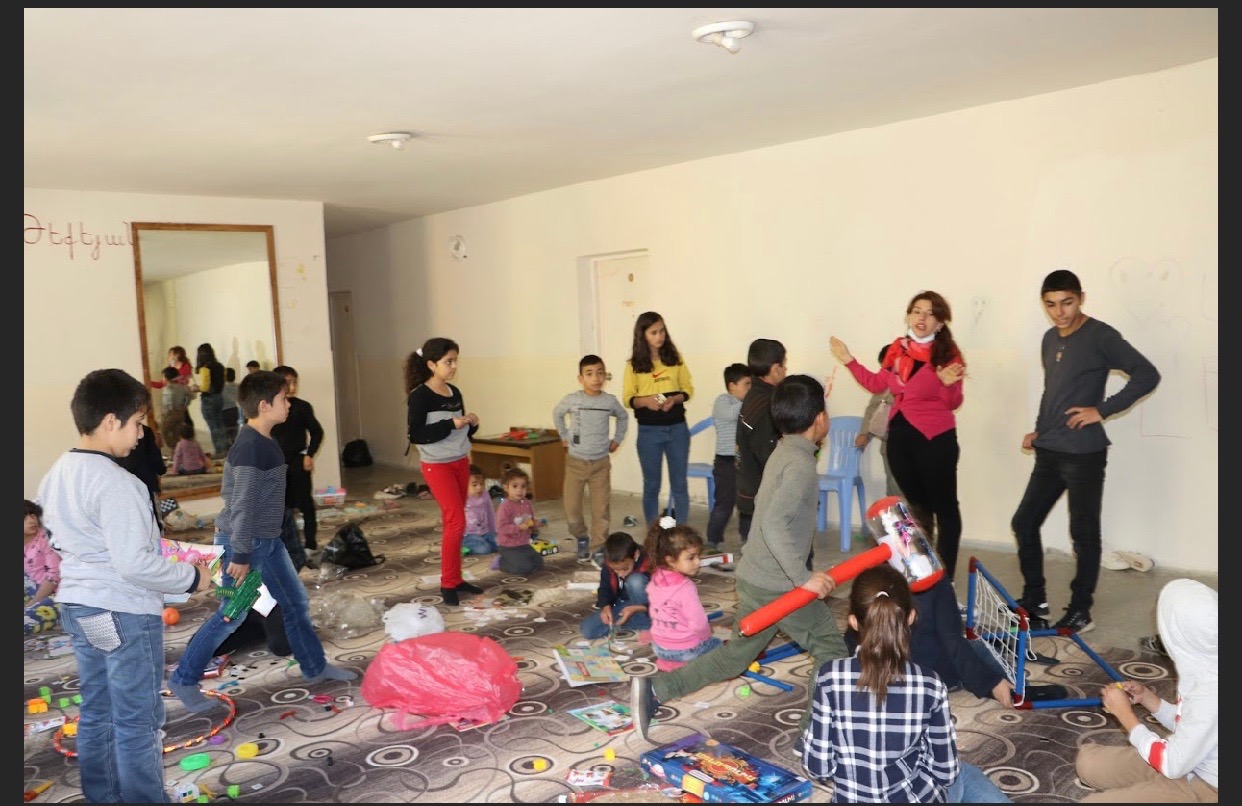 Many families who left Artsakh and are now taking refuge at camps, hotels and other places through Yegheknadzor village. 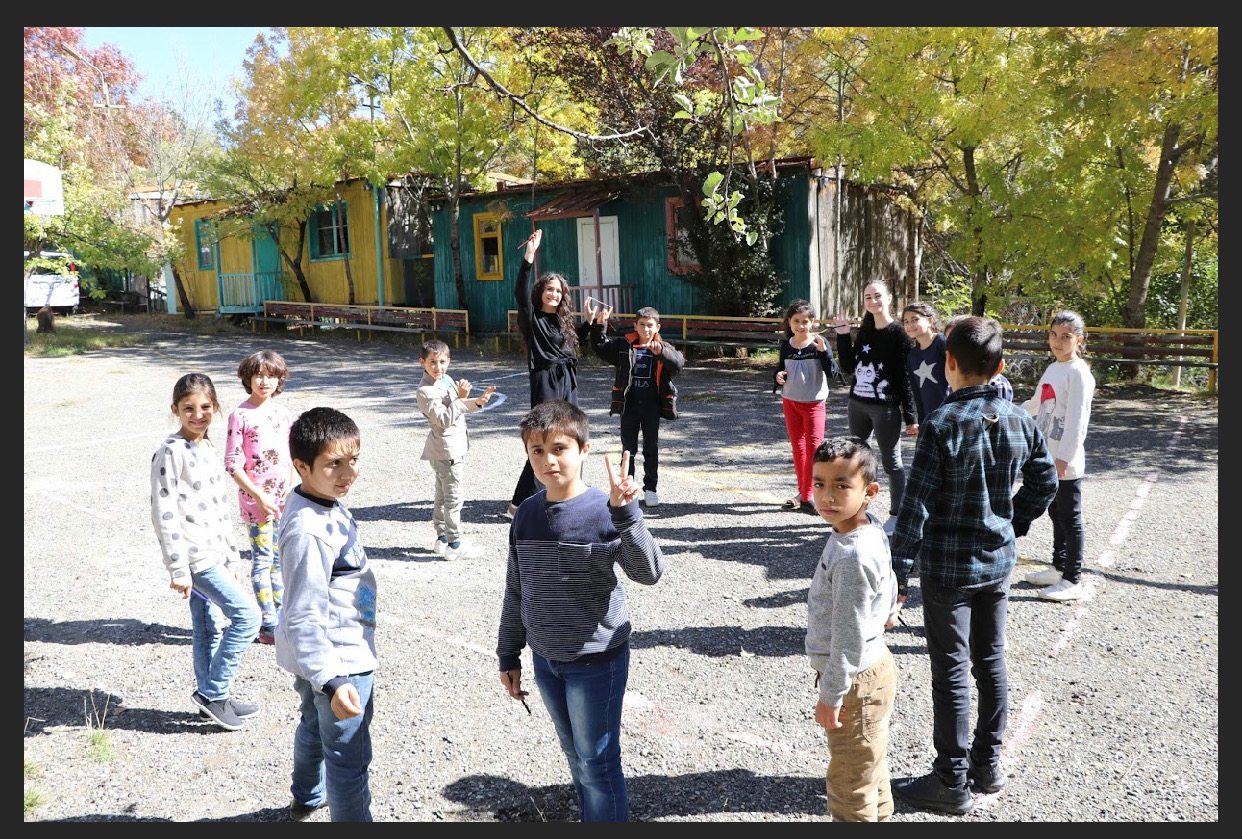 Many have come together to help families who fled Artsakh for safety. 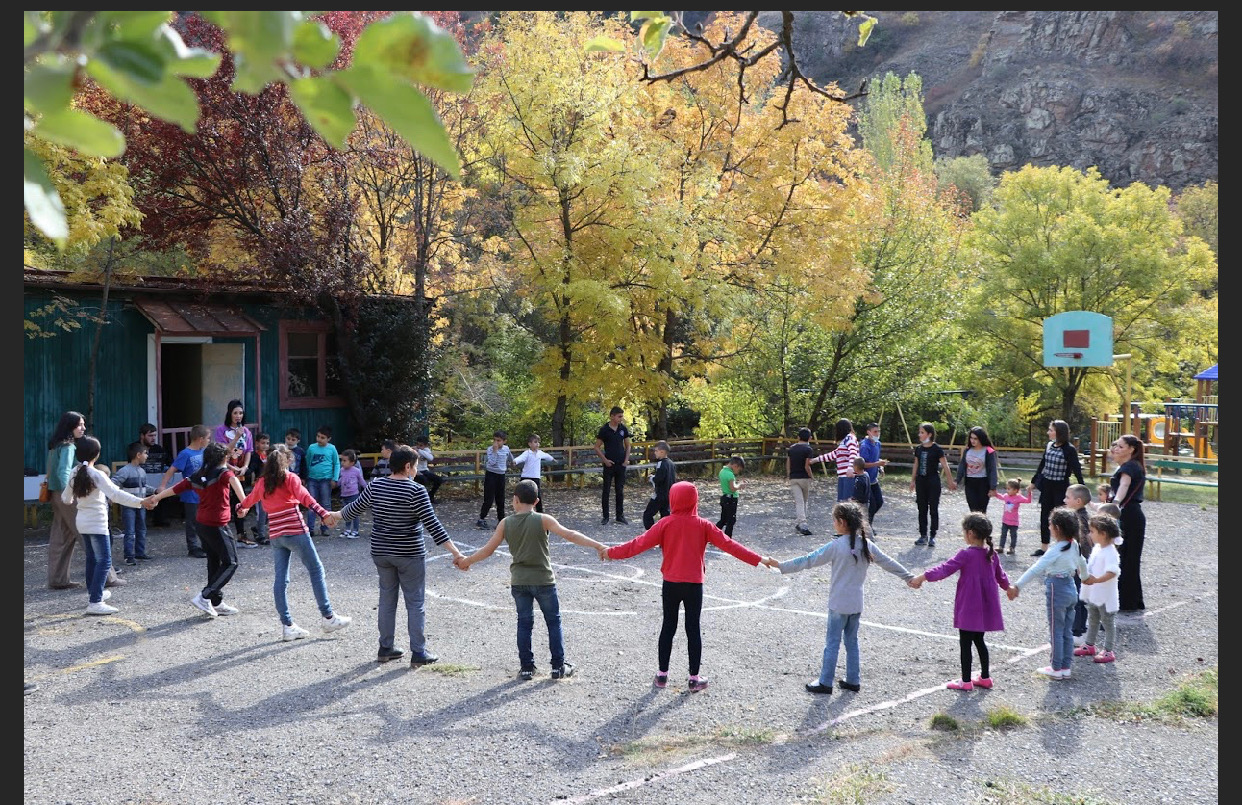 Because of this attack, a massive humanitarian crisis has been created throughout Armenia and Artsakh. More than 100,000 displaced people have left their homes and belongs in Artsakh, and have fled to Armenia with only basic essentials, if anything at all.

In the short term, the Paros team will reach out and help provide refugee families staying in the Vayots Dzor region of Armenia with immediate humanitarian aid.

In the long term, families who received aid through this effort will be in a stable position to return back to their homes when the crisis is over.

Sponsors of this important project will be listed on The Paros Foundation website and in relevant press.

To support the refugees staying at the camp, funds were used to offset costs relating to food and hygiene.

Funding has also been used to support the children from Artsakh attending the Yegheknadzor Kindergarten by offsetting their tuition. The kindergarten has also hired several new employees who were displaced from Artsakh whose salaries we are helping fund.