The town of Chinari is located in Armenia’s Tavush Region. It is situated in the eastern most part directly on the border with Azerbaijan. According to the Chinari’s mayor, this isolated border town is home to more than 1,150 people, and falls victim to frequent sniper fire from Azerbaijan. The 13th century Khoranashat Monastery, which is located nearby is abandoned and unable to be visited because of its proximity to the border and related dangerous conditions. The village’s residents earn a living primarily through farming. Chinari has approximately 1,000 hectares of arable land including 54 hectares of vineyards, 80 hectares of vegetable gardens and 20 family owned greenhouses. Residents also breed animals for income. They currently have 225 cows, 100 sheep, 220 pigs, 5,000 chickens and 150 beehives. Other sources of income for the town’s residents include working at the school, kindergarten, municipality and Ministry of Emergency Situations. In addition, 12 men serve as contract soldiers, guarding the Armenia–Azeri border. 270 residents receive government pensions.

To help improve the economic conditions for both families and the village as a whole, ten families will be identified in Chinari to launch agribusinesses. Once screened, the families individual needs will be assessed and met. These needs may include infrastructure improvements (such as barn repairs, irrigation, fencing and minor agricultural equipment,) seed and/or trees, and bee/bird/animal purchases. In addition, technical guidance and veterinarian services will be supplied for an initial period of one year to help ensure the families business success.

Azerbaijan has once again targeted the civilian population in villages along the Armenian border. Many homes in Nerkin Karmir Aghbyur, Aygepar and Chinari received varying degrees of damage. Our goal is to quickly deploy our work crews in the area to not only repair the damage but make improvements to these families’ homes.

On July 12, during the midst of the global pandemic surrounding Covid-19, Azerbaijan renewed its attack on Armenia in violation of the ceasefire agreement. Over the next two days, Azerbaijan launched artillery of various calibers at the Armenian civilian populations of several communities within Berd Consolidated Communities of Armenia’s Tavush Region. Families in these villages have experienced material losses on their homes and property. Thankfully, villagers remain safe and there has been no civilian loss of life during this period. While the Armenian government has already visited many to assist, The Paros Foundation’s Emergency Reconstruction Fund will work to not only make repairs to these damaged homes but, will make substantial improvements for them.

The best way for our compatriots to know the diaspora stands with them during this tense time is for us to not slow our work in this area, but to accelerate it by supporting these improvements within their communities.

As of July 15, 2020, four Armenian soldiers were killed during the fighting and several have been wounded including one in critical condition. The Armenian army has shot down 10 Azeri combat drones, including a Elbit Hermes 900 UAV with an estimated $30 million price tag. Moreover, two strategic Azeri military posts are now under Armenian control.

While the military losses on the Azeri side are reported to be substantial including the death of an Azeri general, Baku was the site of large protests by thousands of Azeris last night calling for war with Armenia.

One year from start date
Agribusiness for Chinari Families
$0 of $20,500 raised 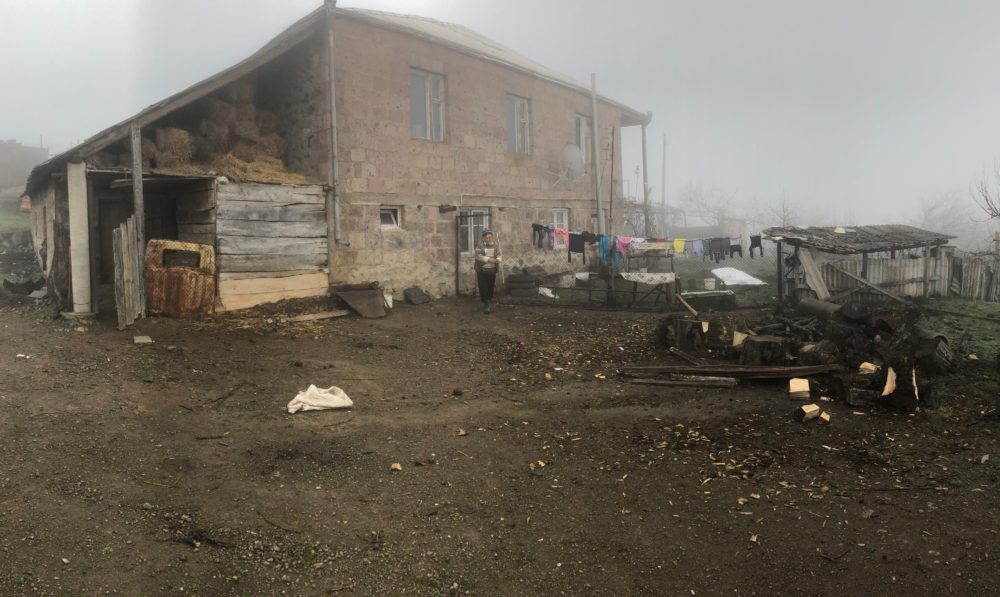 Families in Chinari are met with and screen to be included in the list of beneficiaries. 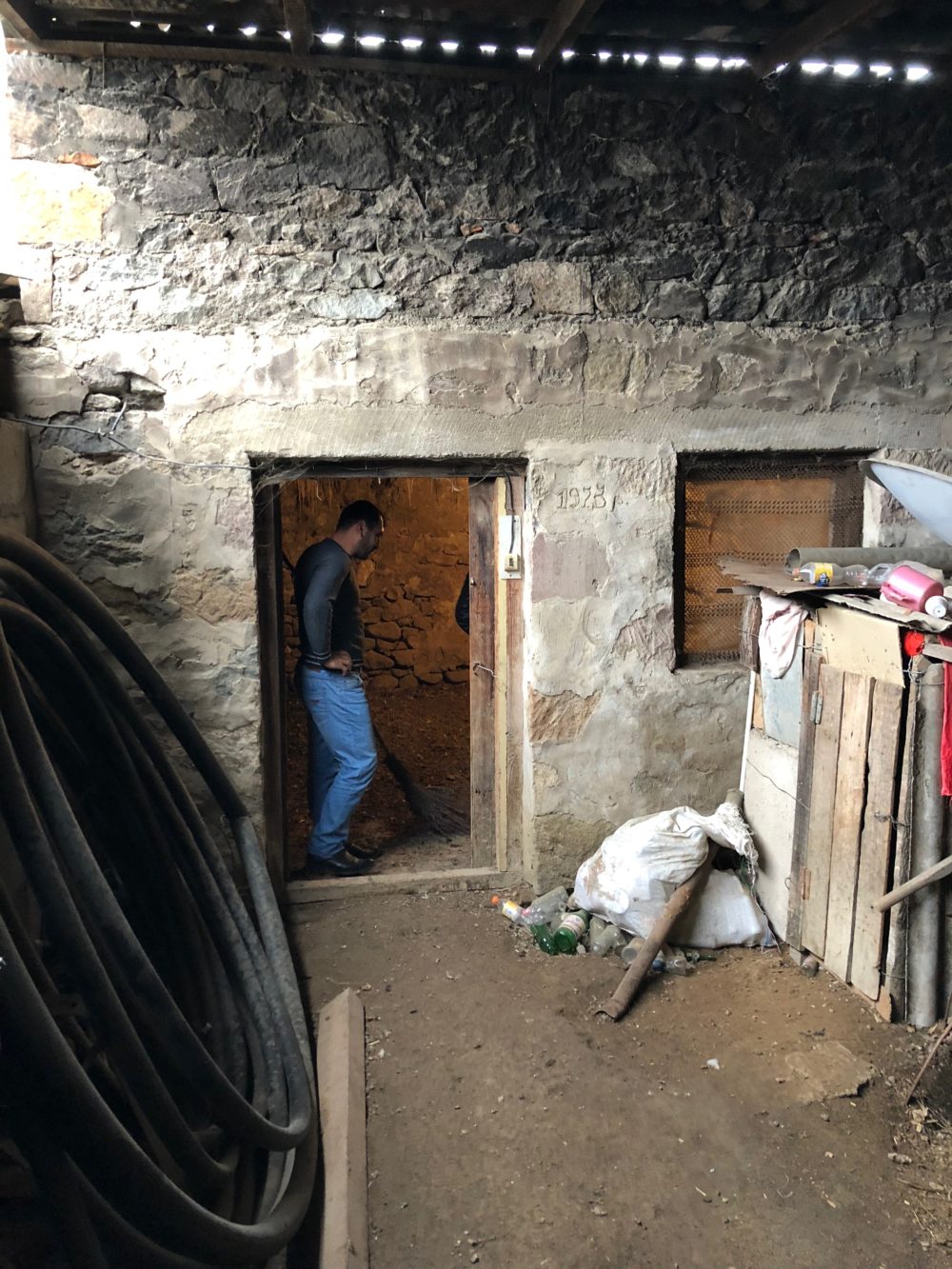 The Paros team met with villagers to see if their barns could accommodate the animals they wish to include as part of their agribusiness request.

Because of the difficult and dangerous conditions caused by Chinari’s proximity to the border with Azerbaijan and their frequent cease-fire violations, families in Chinari are struggling to provide for their families. Helping ten families launch agribusinesses will not only improve conditions for these families, but also for the entire village.

Ten families will be identified to benefit from our agribusiness project. Once infrastructure requirements are met, animal purchases will be made and supplied to the families

In the long run, both the families and the village will improve economically through more food, disposable income and all of the related benefits.